UN to verify record temperatures in Europe. What is the process? 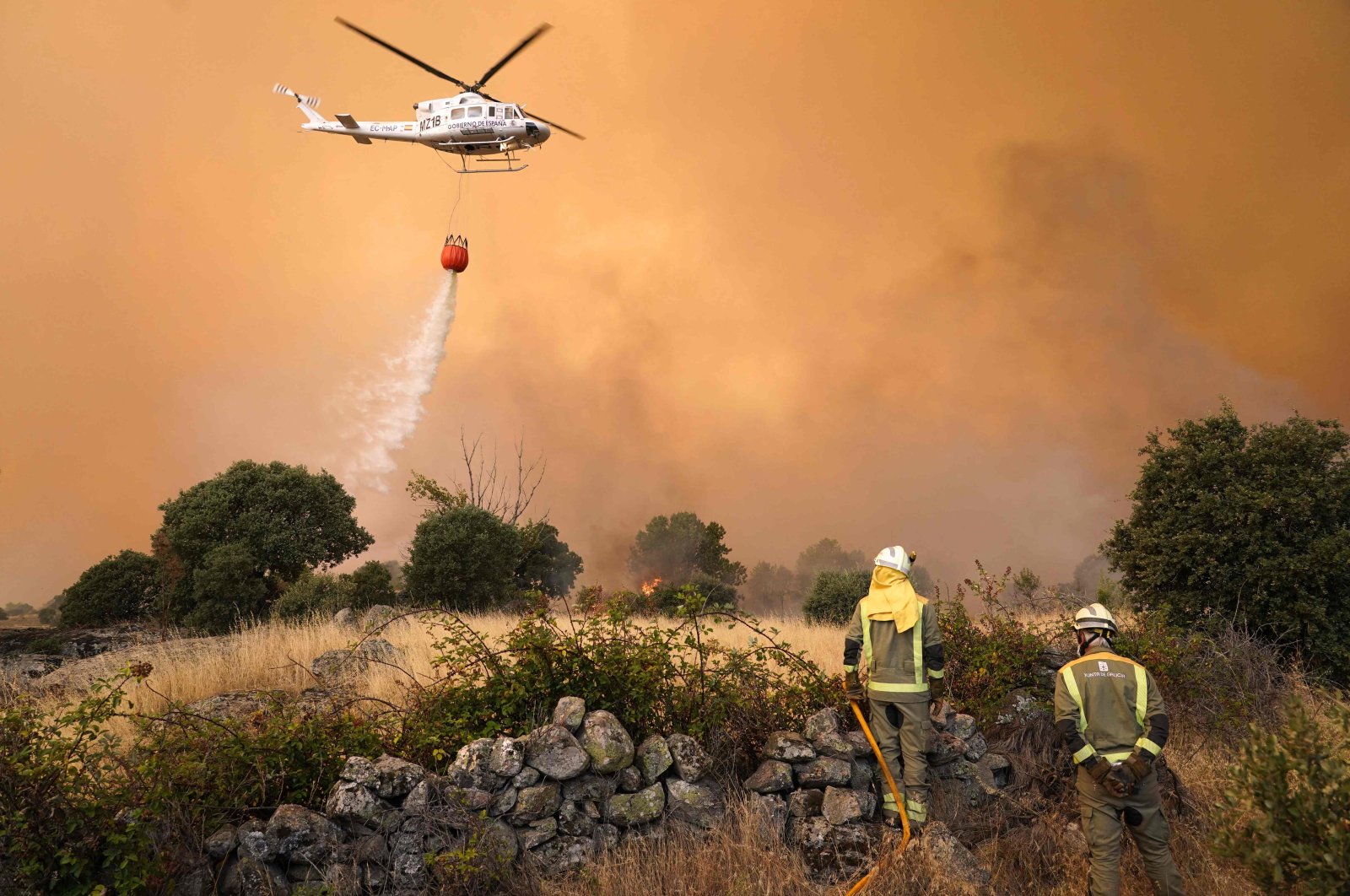 Many countries across the world faced deadly heat waves this year, with temperatures reaching records, causing unstoppable wildfires in some places.

During last week's heat waves in Italy and Spain, meteorologists in both countries announced provisional data suggesting temperature records had been set there.

But such claims need to be verified by the United Nations before being confirmed or rejected – a process that can take months of careful scientific checking.

The U.N.'s World Meteorological Organization (WMO) is responsible for signing off on temperature records around the planet.

Here is how the WMO validates record claims, and what the records can tell us:

The WMO first contacts the national weather service of the country concerned, and the specific organization that captured the supposed record in order to get the raw data. That includes details on the exact location of the reading, the equipment used, its calibration, and the regional weather conditions at the time.

An initial assessment is carried out by the WMO Commission for Climatology and Randall Cerveny, the organization's rapporteur of weather and climate extremes, who heads up the records archive.

An international panel of atmospheric scientists then reviews the raw data and provides Cerveny, a geographical sciences professor at Arizona State University, with recommendations for his final verdict.

A decision typically takes six to nine months after the panel is convened.

Since the process was set up, "no findings of any WMO extremes evaluation committee have been overturned," he told Agence France-Presse (AFP).

In 2005, while watching United States news coverage of Hurricane Katrina's trail of destruction in New Orleans, Cerveny was struck by TV presenters repeatedly calling it the worst hurricane of all time.

He knew otherwise: while Katrina caused 1,800 deaths, a tropical cyclone in 1970 killed an estimated 300,000 people in what is now Bangladesh.

And in 2007, the WMO asked him to set one up, to keep world, hemispherical and regional records for particular extreme weather events.

A new report this month by the U.N.'s Intergovernmental Panel on Climate Change showed unequivocally that the climate is changing faster than previously feared, and because of human activity.

Knowing the existing weather and climate extremes is critical in determining exactly how much and how fast the world's climate is changing, said the WMO, identifying that as the most important reason for holding the database.

The information is also important for health and civil engineering planning, Cerveny said in a WMO bulletin: Architects needed to know, for example, the maximum possible wind speed when designing a bridge.

Another reason given for maintaining the records database was to advance science – and help the media to put weather events in perspective.

The WMO also reexamines records from before 2007, and sometimes delists them.

Perhaps the best-known case is that of the long-standing world record temperature of 58 degrees Celsius (136 Fahrenheit) measured in 1922 in El Azizia, in what is now Libya.

Following a two-year investigation conducted in dangerous conditions during the Libyan revolution of 2011, the record was invalidated due to five major concerns, including potentially problematic instrumentation and "a probable new and inexperienced observer."

The coldest temperature on record is minus 89.2 C recorded on July 21, 1983, at Russia's Vostok research station on Antarctica.

In July this year, the WMO recognized a new record high temperature for the Antarctic continent, confirming a reading of 18.3 C made last year at Argentina's Esperanza research station on the Antarctic Peninsula on Feb. 6, 2020.

But the WMO rejected an even higher temperature reading of 20.75 C reported on Feb. 9 last year at a Brazilian automated permafrost monitoring station on nearby Seymour Island.

It found an improvised radiation shield led to a demonstrable thermal bias error for the permafrost monitor's air temperature sensor, making its reading ineligible as a record.