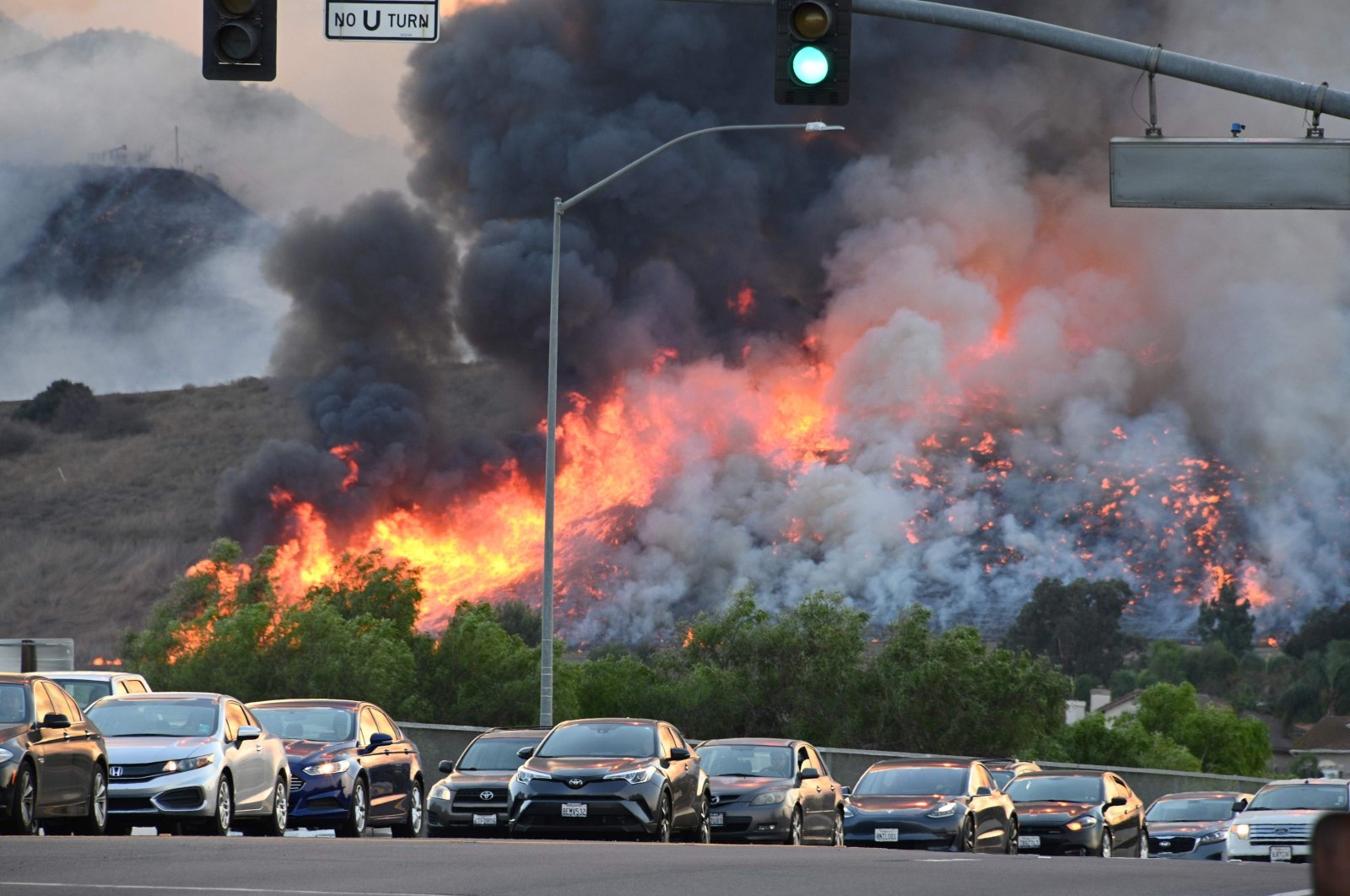 But the outcome of the tight U.S. election contest will determine for how long. Trump's Democratic rival, Joe Biden, has promised to rejoin the agreement if elected.

"The U.S. withdrawal will leave a gap in our regime, and the global efforts to achieve the goals and ambitions of the Paris Agreement,” said Patricia Espinosa, executive secretary of the U.N. Framework Convention on Climate Change (UNFCCC).

The U.S. still remains a party to the UNFCCC. Espinosa said the body will be "ready to assist the U.S. in any effort in order to rejoin the Paris Agreement.”

Trump first announced his intention to withdraw the U.S. from the pact in June 2017, arguing it would undermine the U.S. economy. But he was unable to formally do so until now because of the requirements of the deal.

The departure makes the United States the only country of 197 signatories to have withdrawn from the agreement, hashed out in 2015. Obama’s White House had pledged to cut U.S. emissions 26%-28% by 2025 from 2005 levels under the deal.

Biden is broadly expected to ramp up those goals if elected. He has promised to achieve net-zero emissions by 2050 under a sweeping $2 trillion plan to transform the economy.

Most scientists believe the world must cut emissions sharply and quickly in order to avoid the most catastrophic effects of global warming. China, Japan, South Korea and the European Union have recently ramped up their carbon-cutting targets.