Wealthy nations failing to ramp up funds for climate pledge 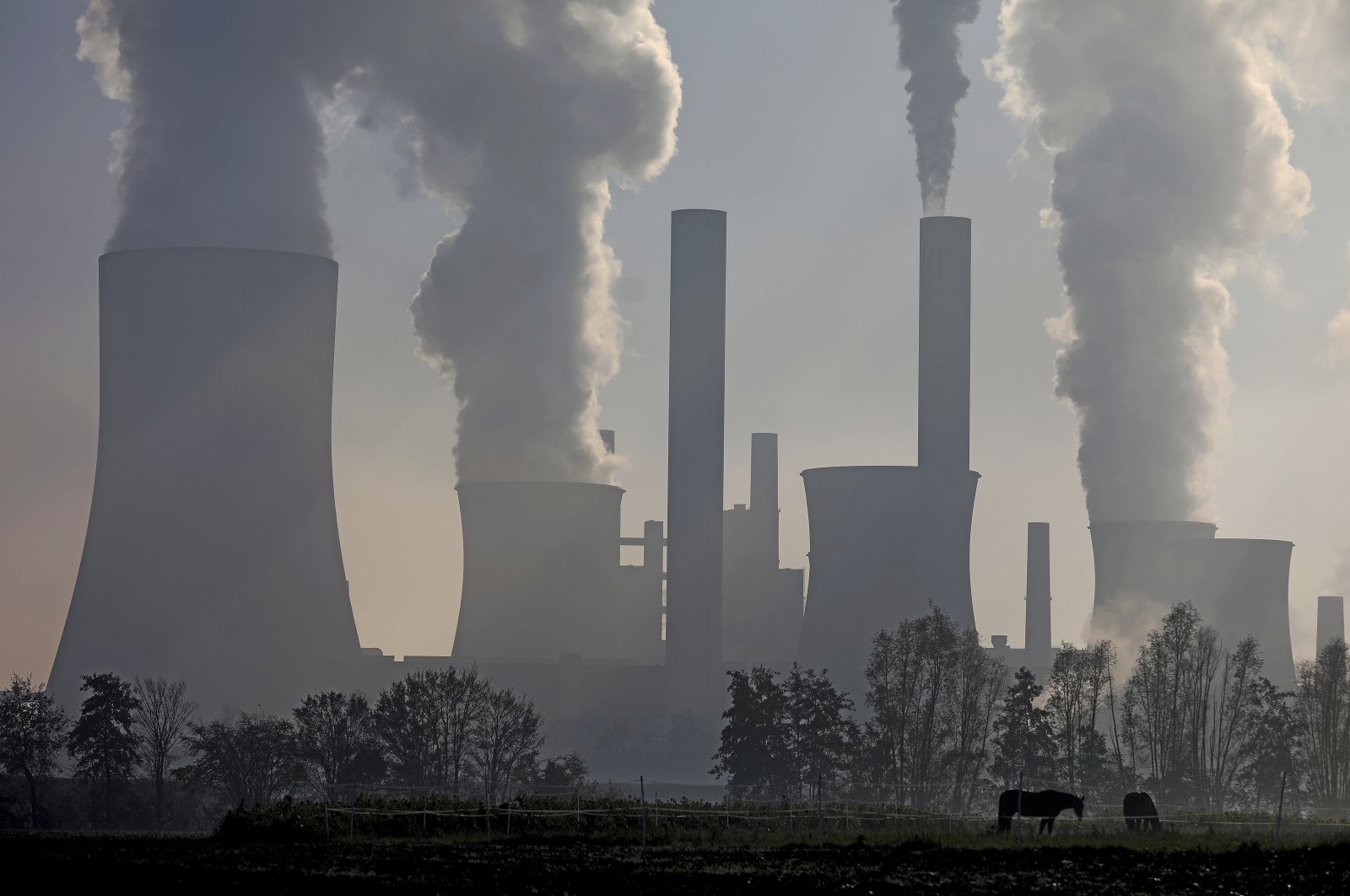 Wealthy countries are falling short on a decade-old promise come due to ramp up climate finance for the developing world, according to a semiofficial report released Friday.

Even those numbers may be inflated, watchdog groups warned.

The 2009 U.N. climate summit in Copenhagen mandated that poorer nations – historically blameless for global warming, but most at risk – were to receive $100 billion (85 billion euros) annually starting from 2020 to help curb their carbon footprint and cope with future climate impacts.

But where the money was to come from and how it would be allocated were not spelled out, which has made the tracking progress toward that goal both difficult and disputed.

As of 2018, the last year for which data is available, money from all sources earmarked for climate-related projects totaled $78.9 billion, up about 11% from the year before, the Organization for Economic Co-operation and Development (OECD) said in a detailed report, it's third since 2015.

Public climate finance from developed countries – almost evenly split between bilateral and multilateral sources – accounted for the lion's share, some $62.2 billion, with another $2 billion in government-backed export credits.

The rest, some $14.6 billion, came from private investment.

How these figures align with the U.N.-backed pledge, renewed in the 2015 Paris Agreement, is subject to interpretation, and the OECD makes a point of not drawing conclusions one way or the other.

But the rate at which money was mobilized had already slowed sharply going into 2018, and the impact of the coronavirus pandemic is still unknown.

"Even as governments struggle with COVID-19, they must not lose sight of the mounting threat of the climate crisis."

According to Oxfam, donors reported only $120 billion dollars in climate finance across 2017 and 2018, some $30 billion shy of the OECD estimate for those two years combined.

Less contested but even more controversial is the form that aid has taken, and the countries to which it has been allocated.

According to the OECD, nearly three-quarters of public finance given in 2018 was in the form of loans, few of them "concessional," or at below-market interest rates.

Only a fifth were the out-right grants that developing countries have consistently demanded.

For Oxfam, once loan repayments and interest is stripped out of the calculation, only about $20 billion of "true support" remained in 2018.

"The excessive use of loans in the name of climate assistance is an overlooked scandal," said Carty, arguing that the world's poorest countries "should not be forced to take out loans to respond to a climate crisis not of their making."

The worst offender in this category according to Oxfam was France, which provided almost 97% of its bilateral climate aid as loans and other non-grant instruments.

By contrast, the vast majority of aid from Sweden, Denmark and Britain was in the form of grants.

However, much of the climate assistance was doled out in 2018 but very little of it went to the countries most in need, the OECD and Oxfam reports agree.

Some 14% went to nations in the Least Developed Countries category, and 2% to developing small island nations, whose very existence is threatened by rising seas, according to the OECD.

Another long-standing complaint from poorer nations is how funds are split between helping countries cut emissions (mitigation) and cope with climate impacts already in the pipeline (adaptation).

OECD reports that 70% of 2018 finance went to mitigation, with only 21% allocated for adaptation. Oxfam's breakdown was roughly the same.

Last month, more than 500 civil society groups called on G-20 finance ministers to cancel debts in poorer countries in the wake of the COVID-19 pandemic. Debt repayments were suspended for six months.