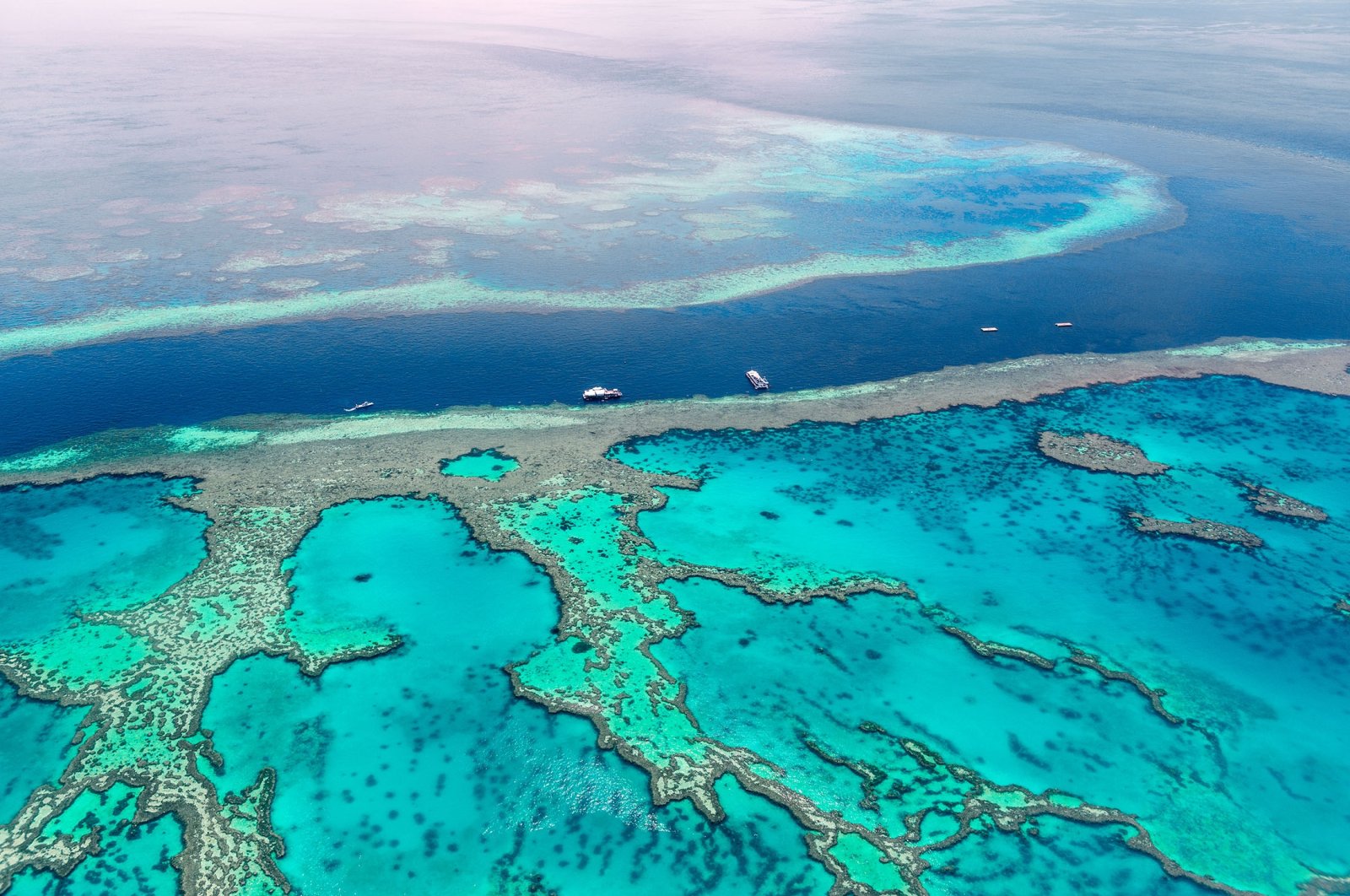 The Great Barrier Reef brings in billions from tourism for Australia as it is one of the country's biggest attractions.

Experts estimate the value of the reef for tourism at the equivalent of around AU$30 billion ($23 billion).

Now that UNESCO is proposing for the Great Barrier Reef be labelled endangered, Australia's government is outraged.

The UNESCO draft recommendation says the Great Barrier Reef should be placed on a list of world heritage sites that are "in danger" and urges Australia to take "accelerated action at all possible levels" on climate change.

The Great Barrier Reef is the world’s most extensive coral reef ecosystem and it was hit particularly hard by record-breaking temperatures that triggered mass bleaching in 2016 and 2017.

The United Nations' cultural body's World Heritage Committee made a draft decision to recommend the listing with "insufficient first-hand appreciation of the outstanding science-based strategies" in place to protect and manage the reef, Australian Environment Minister Sussan Ley said in a statement.

The Great Barrier Reef off the east coast of Australia is the largest reef in the world, covering an area of more than 344,000 square kilometers (132,800 miles) – making it larger than Italy.

If it were listed as endangered, this could also affect thousands of jobs in the country, the government fears.

According to the environmental organization World Wide Fund for Nature (WWF), UNESCO's proposal sends the strongest possible message for Australia to do more about climate change and water quality.

"The prospect of losing the World Heritage status of our reef will be a huge shock for many Australians," said Richard Leck of WWF Australia.

He said the recommendation was a stark warning to the Australian government to urgently improve its protection of the reef. As a leading producer of fossil fuels and because of its enormous emissions of climate-damaging carbon dioxide, Australia is already heavily criticized by conservationists.

The reef is particularly endangered by the climate crisis: The United Nations had already warned in the past that 90% of all corals in the world could die if global temperatures rise by 1.5 degrees.

In December 2020, the World Conservation Union (IUCN) also sounded the alarm, rating the Great Barrier Reef in the highest category of "critical" for survival prospects. The warming and acidification of the sea is leading to the death of the corals there, they said.

Scientists also found that coral bleaching on the Great Barrier Reef last year was more severe and larger than others in the past.

Bleaching is the term used to describe a fading of the colourful stony corals: When water temperatures are too high, aquatic animals called cnidarians repel the algae that provide the colouration, with which they otherwise live in symbiosis.

"I agree that global climate change is the single biggest threat to the world’s reefs but it is wrong, in our view, to single out the best-managed reef in the world for an ‘in danger’ listing," Ley said.

Ley said Australian officials were stunned by the "backflip" on previous assurances from the U.N. that such a recommendation would not be made for the reef ahead of the UNESCO World Heritage Committee meeting to be hosted in China in July.

In recent years, UNESCO had repeatedly threatened to put the reef on the "in danger" list. In July 2017, Australia announced that the reef would not be included on the list for the time being.

The government's action plan for the protection of the reef convinced the responsible UNESCO committee, it was said at the time. Among other things, Canberra announced that it would invest the equivalent of around 1.3 billion euros ($1.55 billion) to improve the water quality.