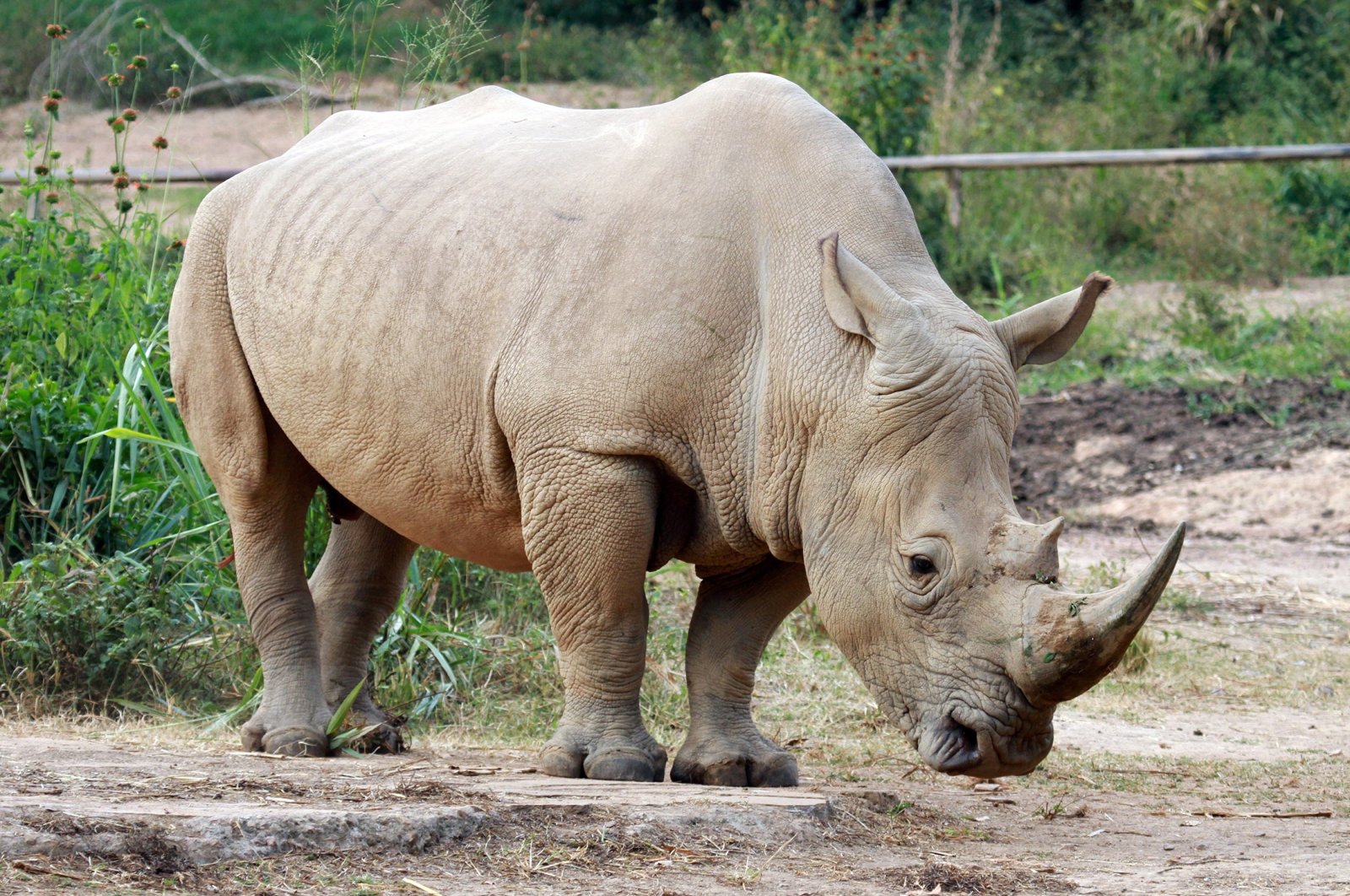 Wednesday marks World Rhino Day, and in Uganda, where white rhinos used to run rampant, there is hope that the second-largest land mammals on Earth after the elephant can still be brought back from the brink of extinction.

The last southern white rhino in Uganda was killed in Murchison Falls National Park by poachers in 1983, and rhinos were then declared extinct.

In 2005, Rhino Fund Uganda reintroduced the highly endangered rhinos in Uganda at the 7,000-hectare Ziwa Rhino Sanctuary. Initially, six breeding rhinos were brought in from the U.S. and Kenya. The sanctuary is currently home to 33 herbivores of the southern white rhinoceros family and is the lone breeding center in Uganda.

Poaching for the illegal trade in their horns is a major threat. Rhinos are particularly vulnerable to hunting because they are relatively unaggressive and travel in herds. Powdered horn used in traditional Asian medicine as a supposed cure for a range of health issues and illnesses, including fever and cancer, is a major motivator.

In 2015, the rhinos at the Ugandan sanctuary underwent major surgery performed by expert staff from the Uganda Wildlife Authority (UWA), Kenya Wildlife Service and Rhino Fund Uganda to increase the chances of getting a conviction for any person involved in rhino poaching and the illegal horn trade.

The procedure entailed anesthetizing the rhinos to implant microchips in their horns and beneath their skin. Each rice grain-sized chip carried a unique barcode.

"If a rhino was to get poached and the horn recovered thousands of kilometers away, the chips could be scanned and matched to those under the skin of the poached carcass to prove it was obtained illegally. This indisputable evidence would then be used to convict the smugglers and traders involved," Katongole Hadija, who teaches conservation at Kampala International University, told Anadolu Agency (AA).

According to rhino experts, many poachers and traders of illegal rhino horns have escaped conviction due to a lack of evidence that the courts would accept as being beyond a reasonable doubt. Microchips help in creating the necessary evidence chain in a timely way, as you just need to scan the chip to get an immediate result.

The population of the highly endangered southern white rhinos is growing, and the sanctuary will soon reach the maximum carrying capacity.

As the country is set to mark World Rhino Day on Wednesday, the UWA says rhinos will be relocated.

"There is a plan to reintroduce the highly endangered rhinos in Uganda's national parks through a breed-and-release program. The sanctuary is not very big and cannot accommodate more than 50 rhinos," said Bashir Hangi, the UWA's communications manager.

But poaching led to their extinction in the wild. There are no known living male white rhinos on Earth other than just two females – a mother and daughter. The last male northern white rhino had been born in Sudan, taken to a Czech zoo, and then transferred to Kenya, where it died in 2018.

Scientists from the German Leibniz Institute backing the Kenya Wildlife Service and Ol Pejeta, and the Italian Avantea laboratory, have created new embryos in a lab using the eggs of one of these females and the sperm from a deceased male. They hope to implant the embryos into a surrogate mother within the next three years using an in vitro fertilization technique and bring northern white rhinos back from the brink of extinction.