Would you drink recycled wastewater? Overcoming the 'Yuck' factor 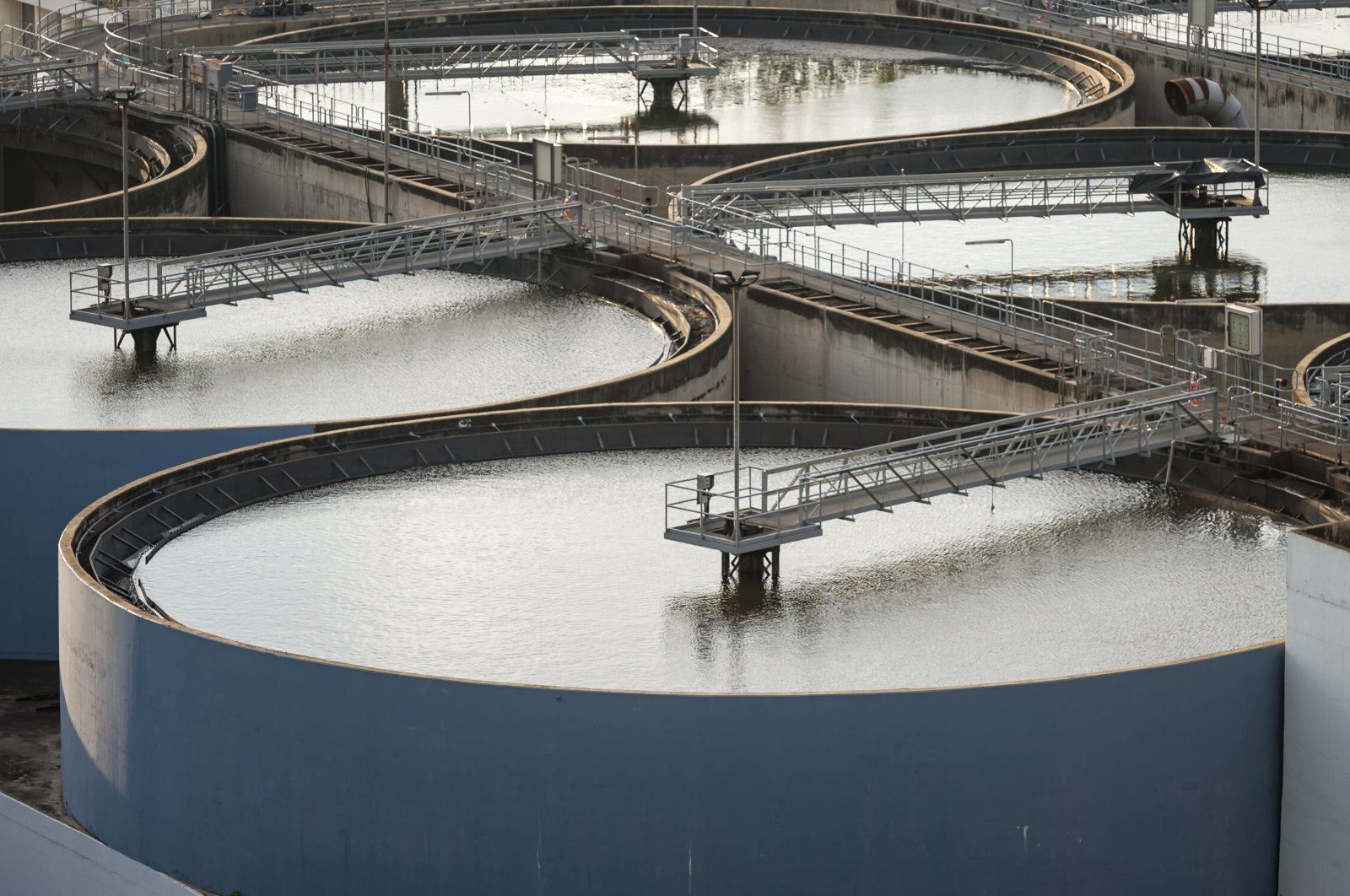 We use tons of water on a daily basis for our needs but we never stop for a minute to think if this luxury will ever end.

Would you take a swig of water from your faucet if it originally came from the sewer?

Treating wastewater to put it back into public use can help against water crises around the world, according to the United Nations, though the practice has to overcome the "yuck" factor among the public.

Wastewater that has been through a treatment plant is typically discharged into rivers.

But there is a push to tap recycled water – also known as water "reuse" – in order to ease pressure on sources of freshwater threatened by growing populations, pollution and climate change.

"Water reuse for sure will just increase and increase worldwide, because there's no other option," Richard Connor, editor-in-chief of the U.N. World Water Development Report published by UNESCO, told Agence France-Presse (AFP).

Namibia's capital, Windhoek, has been a pioneer, transforming wastewater into potable water since the 1960s, while Singapore has also developed a much-vaunted recycling system.

A potable water project is in the works in western France.

Turning recycled water – also known as reclaimed water – into something you can drink is not the main purpose of the technology.

In Mediterranean countries as well as Texas and Mexico, reclaimed water is used for irrigation in agriculture, which consumes two-thirds of freshwater abstractions around the world.

Reclaimed water can also be used for industries, to clean streets or to cool power stations.

There are two ways to turn wastewater into potable water.

It can be treated and then blended with fresh water in a surface reservoir or groundwater aquifer before undergoing additional treatment and being distributed.

But the other, rarer method does not use such environmental buffers, as wastewater is purified and then sent directly to a drinking water distribution system.

"Water 'reuse' is definitely part of the solution. It's a way to increase our supply," Connor said.

"If you can reuse the water several times, then you don't have to extract it from the source," Connor said.

Recycling wastewater is less expensive and uses up less energy than desalinating seawater, which is considered another solution against water scarcity.

"It's better to jump on the train now," Connor said.

The western French department of Vendee is joining the fray, announcing plans last month to turn wastewater into potable water by 2024.

The water will go through several stages of filtration and disinfection before being discharged into a reservoir.

"Everyone now understands that we must be frugal with groundwater," said Nicolas Garnier of Amorce, an association of cities.

In the past two years, 90% of communities in France have had to restrict water use due to droughts, Garnier said.

Europe represents a small percentage of the global recycled water market, according to Water Reuse Europe, a non-profit association.

It is five times more expensive to treat wastewater than water from a river or a lake because it is much dirtier, Connor said.

More than 80% of the world's wastewater is dumped in the environment without treatment, especially in poor countries, according to a 2017 U.N. report that called wastewater an "untapped resource".

"We have to find ways, especially in developing countries that don't have the funds, to pay to treat water," he said.

One way to reduce costs would be to take sludge from the treated water to obtain biogas or extract nutrients such as nitrogen and phosphorus which can be converted into fertilizer.

But the "yuck factor is not just for drinking water," Connor said, even though the food people consume has been safely grown thanks to reused water.

Connor points out that astronauts on the International Space Station drink water that was recovered from the crew's sweat and urine.

"No astronaut has ever gotten sick from the reuse of water," he said.