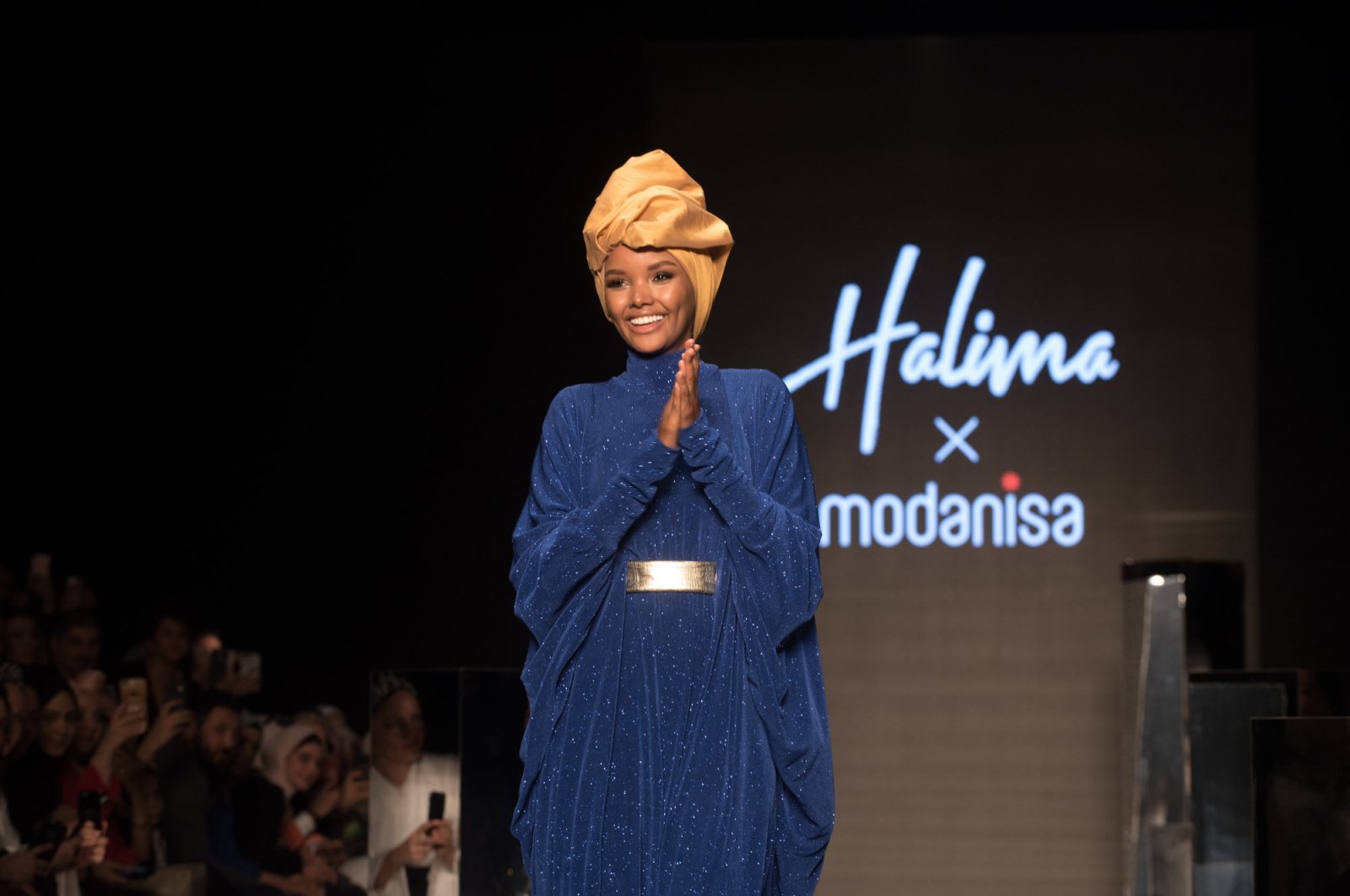 Modest fashion top model Halima Aden, who went down in history as one of the first models to wear a hijab, is leaving high fashion runways for good because the industry is forcing her to compromise her religion.

The 23-year-old made the announcement by posting a series of images on her Instagram stories detailing the times she had to make do with what she had on sets that didn't accommodate Muslim women stylists. She said she missed obligatory prayer times on many occasions and even agreed to drape a pair of jeans over her head to substitute as a headscarf.

Aden, who signed to the global modeling agency IMG Models three years ago, said the COVID-19 pandemic had given her the opportunity to reflect on her life work and values and realized that the work she does had made her lose sight of what was important and complicated balancing her modeling with her identity as a practicing Muslim woman.

“I can only blame myself for caring more about opportunity than what was actually at stake,” she told her fans on Twitter.

Aden ushered in a new era in modest fashion by working with and walking for major international fashion brands such as Max Mara, Stella McCartney and Tommy Hilfiger and fronting campaigns for Yeezy and Fenty Beauty. She has also graced the covers of British Vogue, Vogue Arabia and Allure.

Also sharing a picture of herself in a campaign for Rihanna’s Fenty Beauty, Aden wrote: “(Rihanna) let me wear the hijab I brought to set. This is the girl I’m returning to, the real Halima.”

The model touched on how being “a minority within a minority is never easy" and how a lack of Muslim stylists hindered the understanding and acceptance of the hijab in the fashion industry.

"Being a 'hijabi' is truly a journey with lots of highs and lows," she said.

Aden added that she would only keep modeling if her hijab was "visible" in a way she believed was appropriate.

"If my hijab can't be this visible – I'm not showing up period."

Aden's rise to fame is a story of admiration and hard work.

She was born in a refugee camp to Somali parents in Kenya and moved to the U.S. when she was 6.

She first made headlines when she became a semifinalist at the Miss Minnesota USA beauty pageant in 2016, and the first woman to wear a hijab in the competition. A year later, she was hailed as the world's first Muslim hijab-wearing supermodel when she made her modeling debut at New York Fashion Week.

In 2018, she became a UNICEF ambassador, focusing her work on children's rights.

Aden also became the first headscarf-wearing model to be the cover face of Sports Illustrated in 2019. The same year, she collaborated with the Turkish modest clothing brand Modanisa to design her own hijab and shawl collection Halima x Modanisa. Her collection was showcased at Istanbul Modest Fashion Week.