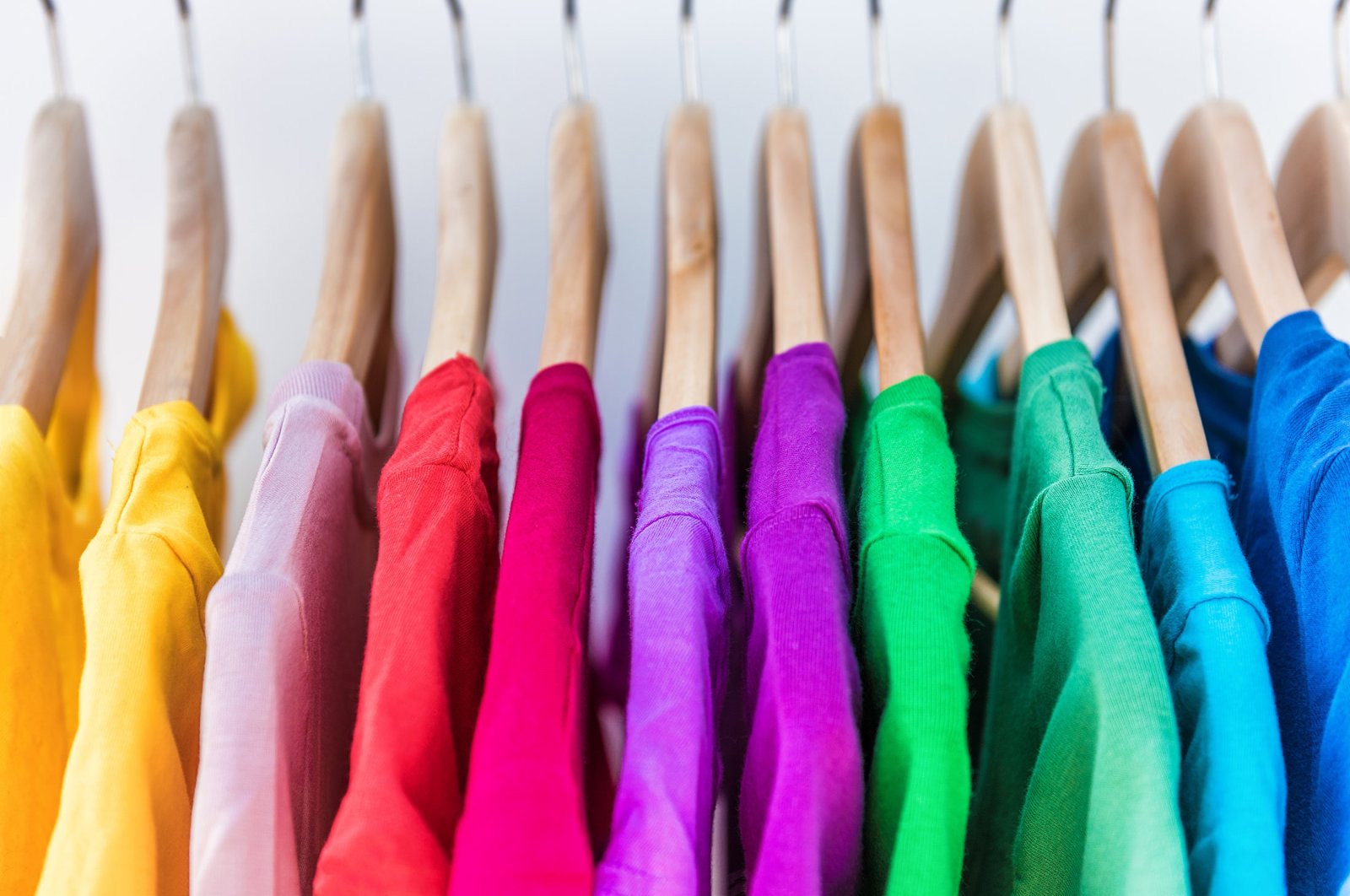 It is widely known that colors can be used to lift our spirits, especially during a pandemic when some positive vibes are in high demand.

We tend to put on subdued, darker clothing when the weather’s a bit miserable. But sometimes, when things look bleak, we do the opposite and dress in more colorful clothing to lift our mood.

And that seems to explain why smileys, funny cartoon characters and colorful floral patterns are currently in fashion, even as we grapple with the various ways pandemic lockdowns changed our lives.

"It is clear that times are rather difficult for most people at the moment,” explains style consultant Andreas Rose from the German city of Frankfurt.

"This trend is deliberately setting an example for more optimism and cheerfulness. It doesn't just apply to the high-street shops – it’s also been the case on the international catwalks of top designers."

The trend is quite new. "It wasn't that long ago that childishly naive fashion ideas were frowned upon," Rose says. "Anyone who wore them wasn't really taken seriously."

But all that has changed, even in countries where people mostly dress quite conservatively.

For many dedicated followers of fashion, cheerful, childlike clothes are an act of rebellion against too much seriousness in everyday life.

Social moods and fashion are always connected. "Fashion is an expression of one's own identity, but it’s also an expression of the society in which we live," explains communications psychologist Carlo Michael Sommer. "It's not just about representing who we are, but also how others see us.”

Rose believes there is often a close connection between social events and fashion, citing the economist George Taylor’s "skirt hem theory." This was first suggested in the 1920s and has been backed by empirical studies over the years since.

So we can assume that smiley faces, floral or colorful polka-dot patterns and anything else cheerful could increasingly find their way into designers' products in the near future and be bought in greater numbers.

It's certainly wearable, but not in every context, and Berlin style expert Andrea Lakeberg urges a little caution. "T-shirts with cheeky slogans don't work at all in a business look," she says, recommending instead a cheerful motif on the shirt with a classic business suit – and pumps for women.

For leisure, on the other hand, outfits can be much more casual, especially since many people have fundamentally changed their fashion in the past year because they have been working from home. "People have become more experimental," says Lakeberg, "and you can do a lot with childish, cheerful trends."

Nevertheless, you should always pay a little attention to the overall effect of outfits, even in your free time. "The bottom line is that you don't want to look like a four-year-old," says Lakeberg. "But if you wear cheerful, childish pieces with confidence and attitude, you will be taken seriously.”