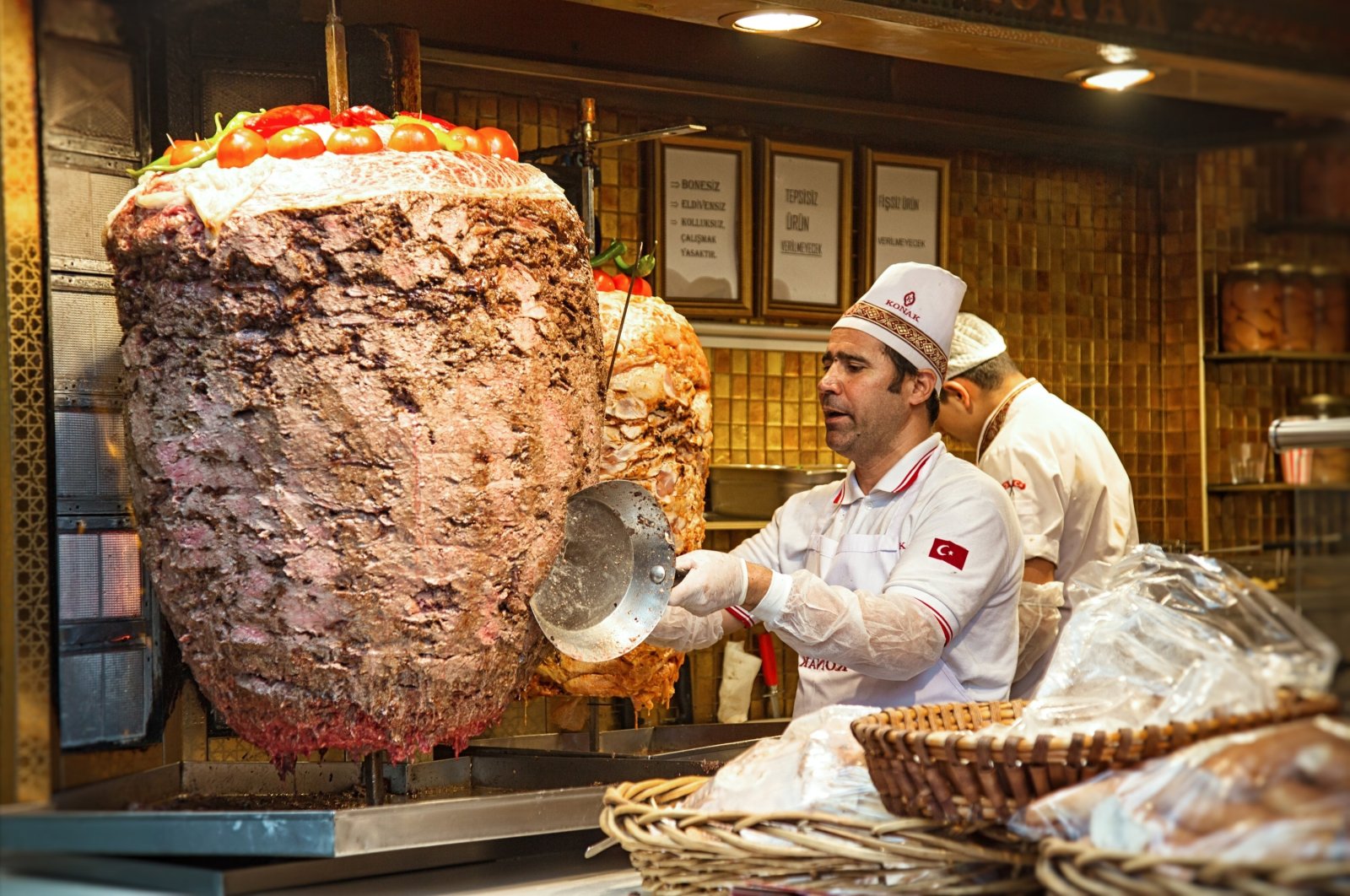 British Prime Minister Boris Johnson said that kebabs are his favorite healthy meal, as he was sharing details about his weight loss journey Thursday.

Johnson shared a video on Twitter to promote the anti-obesity campaign of the British government.

“I’ve been doing all I can to lose weight, and I'm not only fitter and healthier but also happier for it. I'm pleased we’re investing £100 million into services to get the country healthier so we can all – quite literally – bounce back better,” he said.

He also spoke to reporters regarding his personal experiences during the visit to the port of Teesport, located in northeastern Middlesbrough, along with Treasury Secretary Rishi Sunak.

When asked about his favorite healthy meal, he said: “I think kebab.”

“Is a kebab healthy?” he asked, however.

“May be if it was grilled,” Sunak said.

The prime minister said that he has gotten rid of “quite a lot” of weight by abandoning carbohydrates, chocolate, cheese, and also by exercising regularly.

In September, Johnson revealed he was obese when he contracted the coronavirus earlier last year, but after losing weight said he now felt much better.

The 56-year-old spent three nights in intensive care last April after contracting COVID-19, and there have been swirling questions about his health ever since.

“I am fitter than I was before, it may irritate you to know,” he said when asked by a reporter about his health following a speech on education.

“I am fitter than a butcher's dog, thanks basically to losing weight,” he added.

Kebab is the widely referred to name for a variety of meat dishes derived from the Middle East that are either cooked on a skewer over a grill or in a vessel. The word kebab is said to be derived from the Sumerian term “kabuba,” which means to char and is used in Arabic and Turkish to denote meat dishes. Throughout history, the people of Anatolia and neighboring regions have discovered, developed and perfected a number of delicious kebab dishes that go way beyond the döner kebab or gyros that are more popularly known.

Johnson also has Turkish roots: His great-grandfather Ali Kemal was an Ottoman journalist and politician and regarded as a controversial figure in Turkey.