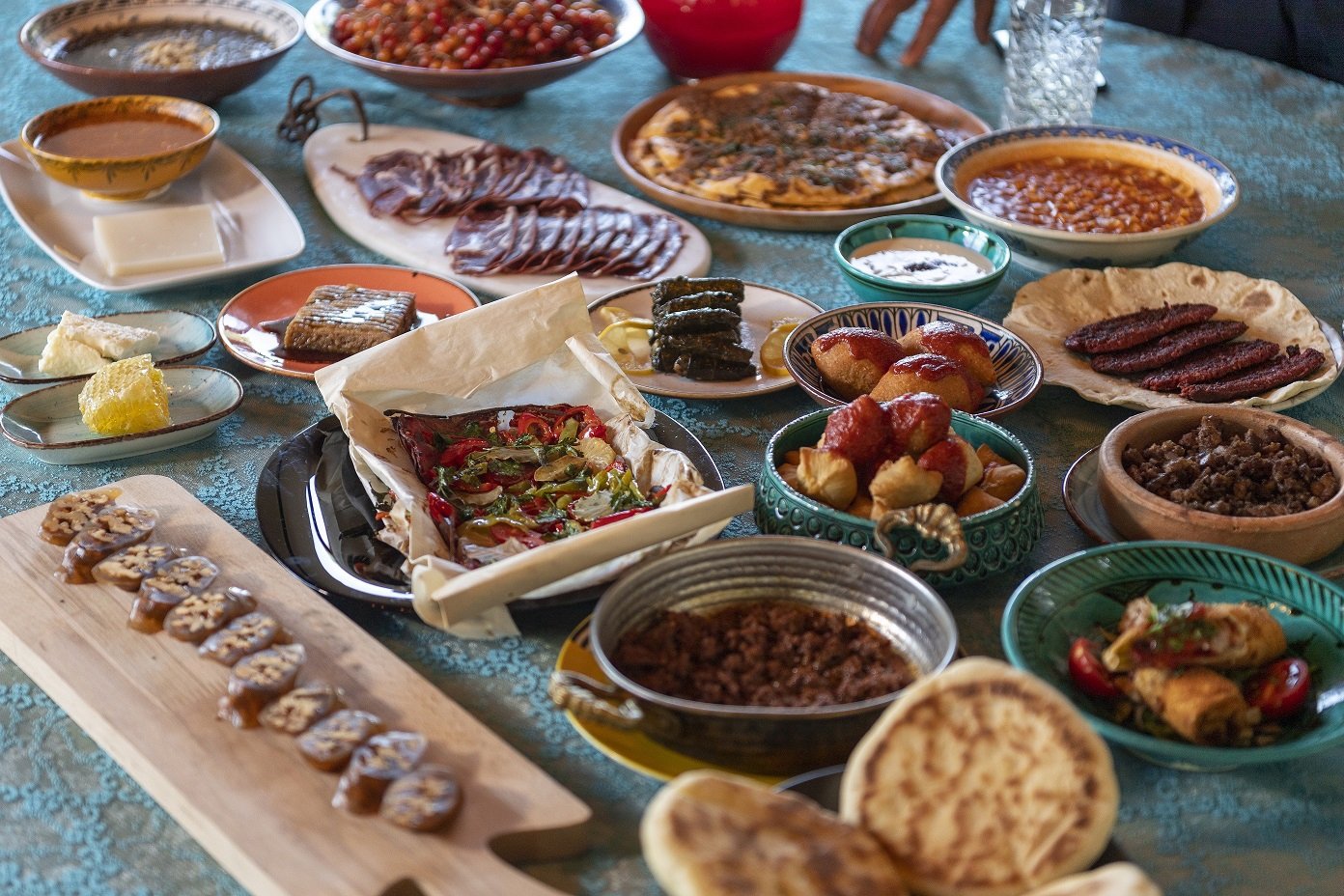 Kayseri has been added to UNESCO Creative Cities Network thanks to its rich cuisine. (AA Photo)
by Anadolu Agency Jul 28, 2021 4:40 pm

UNESCO has added Turkey's central province of Kayseri to its Creative Cities Network in the field of gastronomy for the city’s rich cuisine, according to an official statement on Wednesday.

Kayseri Metropolitan Mayor Memduh Büyükkılıç said that a special commission was formed within the municipality which carried out hard work and managed to enter the network.

He emphasized that the municipality continues its efforts to make the city a tourism center of the region.

"Kayseri, our ancient city, which has been the cradle of many civilizations since the earliest times of history and maintains its importance in every period, has also proven itself in the field of gastronomy," Büyükkılıç said.

Besides its agricultural, economic, cultural, commercial, and geopolitical importance, Kayseri is also home to lots of food varieties, he also said.

"We continue our efforts to introduce all our foods to the world," he added.

The UNESCO Creative Cities Network was created in 2004 to promote cooperation with and among cities that have identified creativity as a strategic factor for sustainable urban development.

At least 180 cities, which currently make up this network, work together towards a common objective: placing creativity and cultural industries at the heart of their development plans at the local level and cooperating actively at the international level, according to the UNESCO website.