Vegetable power: Why asparagus will fill you up like nothing else 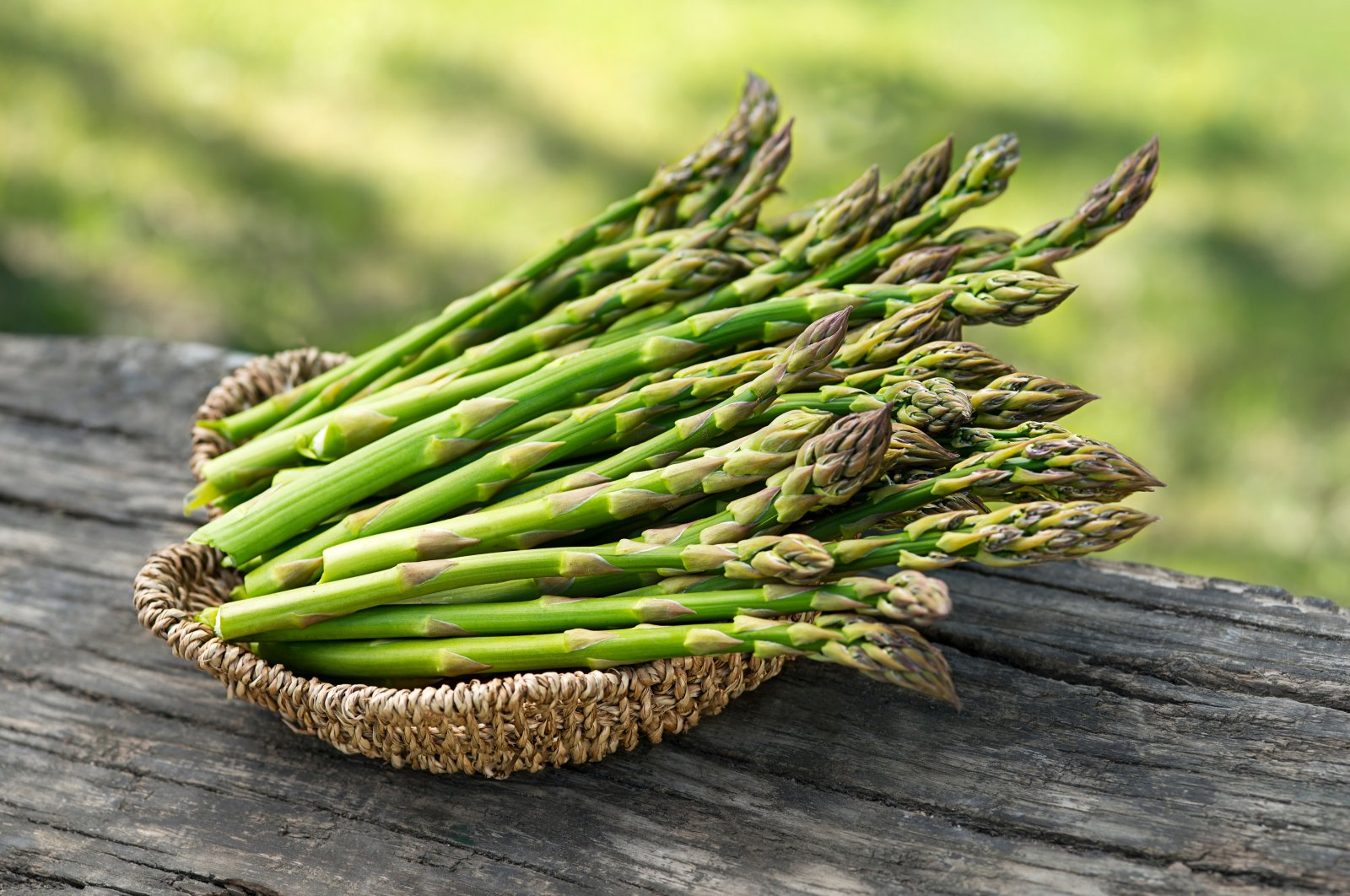 Asparagus is a widely used vegetable, heavenly crisp, sweet and healthy at the same time.

And whether they're green or white, smothered in Hollandaise or part of a salad, the best thing about this vegetable – apart from the taste – is that it's the ultimate filler-upper.

That's because even if you're not eating them as a side to something heartier, asparagus will leave you feeling surprisingly full, for a vegetable.

Nutrition expert Christina Esser says this is because asparagus remains in the stomach for a comparatively long time. "That's perfect for your figure and health," says Esser, from the University of Applied Sciences for Health Management in Saarbruecken, Germany.

Asparagus is low in calories (due to its high water content) and at the same time rich in vitamins and minerals.

There's one important thing to note about eating asparagus for anyone with troublesome kidneys: Because it promotes urine excretion, you would be well advised to consult your doctor before taking part in any annual asparagus feasting.

The vegetable is also rich in purines, the compound which gout patients are generally told to stay away from, or at least avoid consuming in large amounts.

Purines are broken down in the body to uric acid, which can lead to painful symptoms in those affected, says Esser. Nevertheless, gout patients do not have to do without asparagus altogether and they can easily enjoy some as a side dish from time to time – around 200 grams per serving, says Esser.