French teenager dies of electrocution after cellphone falls into tub 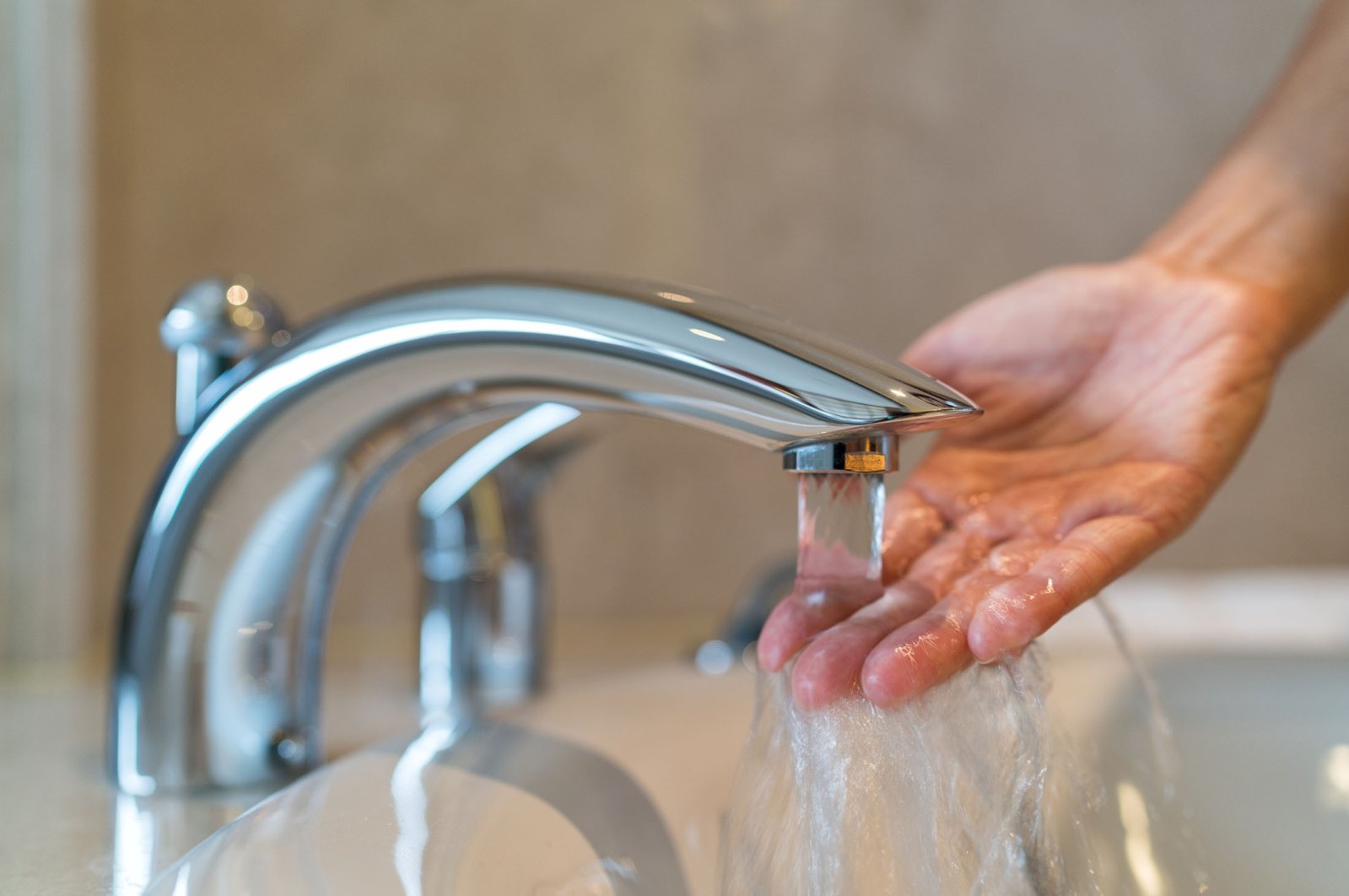 A 13-year-old girl in France was fatally electrocuted in her bathtub after her charging cellphone fell into the water.

Rescue workers were initially able to revive the girl after the incident in Macon, the newspaper Le Parisien reported on Saturday.

She was in a coma for a few days in the university hospital in Lyon and then died.

The girl had been meeting a friend at home when the accident occurred. The friend was taken to hospital in shock. The exact events are still being investigated.

Meanwhile, the girl's mother appealed to other teenagers and their parents in the local newspaper, Le Parisien reported: "This must be a warning to other teenagers, because they all have their phones implanted in their hands, so to speak.

We really have to insist: no phones in bathtubs because it can end so dramatically."