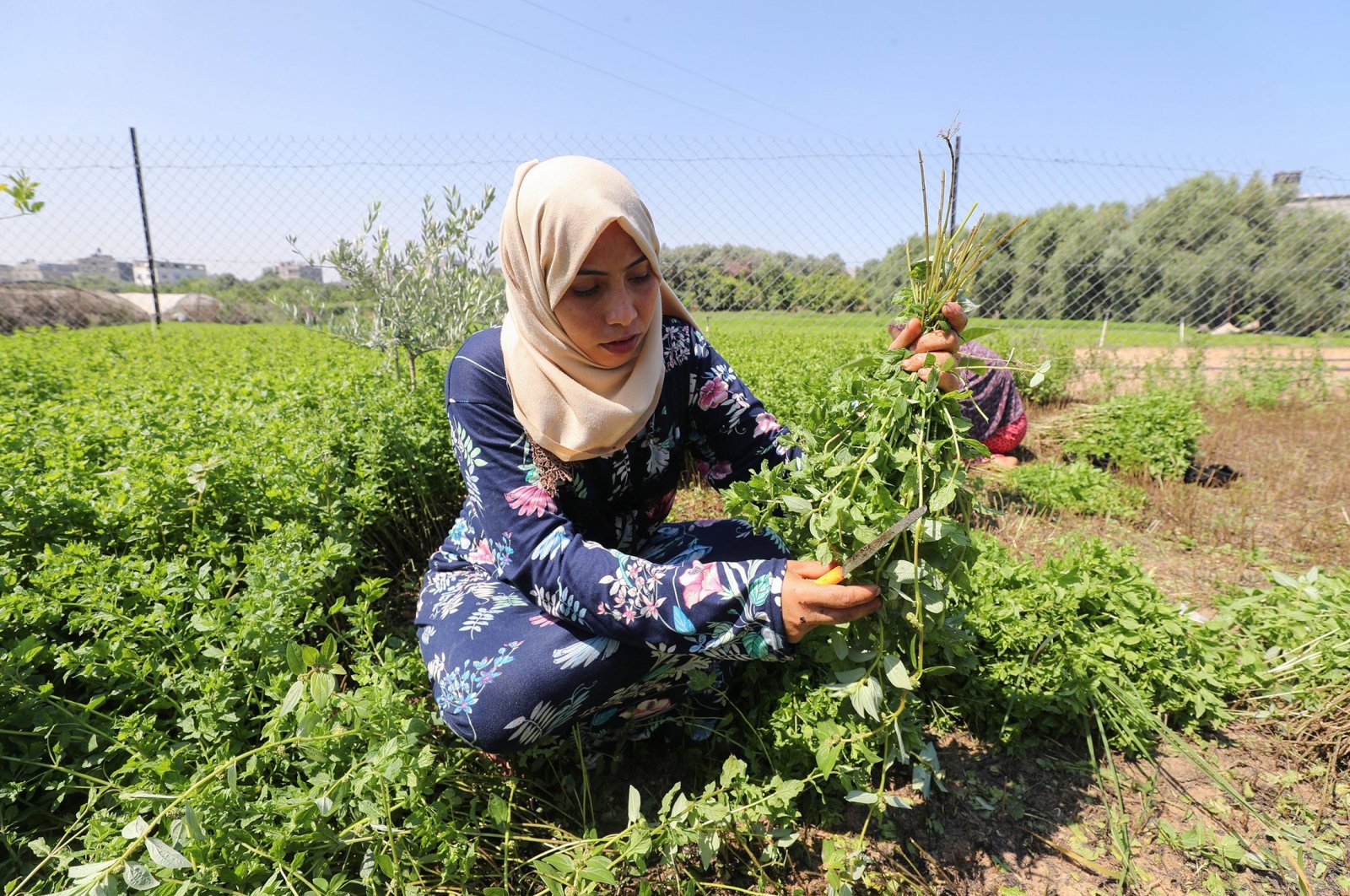 Beauty is important; Earning a living is even more important. So why not both? These Palestinian women have found they could create and sell locally cosmetics made from the herbs gathered from their farms. For years they had exported to Europe, where they have been turned into high-end cosmetics and beauty products, but now these businesswomen have cut out the middleman.

Now a team of Gaza women has brought the process home, extracting the essential oils themselves and creating products such as shampoo and moisturizer, which are sold in 50 stores, including 30 pharmacies, across the enclave.

From a factory in Gaza City, the internationally funded project's four staffers, all women, use steam distillation to draw out the ingredients from plants including rosemary, basil, mint, thyme and chamomile.

"When you hold the product, you feel like you are taking something from the earth – with no additives," Refqa Al-Hamalawi told Reuters of the project, which sources herbs exclusively from farms run by women.

Their range already runs to 17 products, including cleansers and body wash, under the brand GG – standing for "green gold," the name the farmers of northern Gaza call mint.

"As women, we're proud of the idea and the production, an idea like in European countries," Hamalawi said.

The project, aimed at empowering women and boosting the economy, is supported by Australia and the global charity Oxfam.

While small scale so far, the women involved say it has already begun to have an impact in Gaza, where unemployment hovers around 50%. Female unemployment is even higher at 62%, according to the Palestinian Central Bureau of Statistics.

Dawlat Marouf said before the project, she struggled to make a living selling mint and thyme she farms in local markets.

Marouf's daughter-in-law, Ekhlas, said she did not know herbs had uses outside of cooking.

The project will "develop us, make a source of income for our children and our families," Ekhlas said.

Pharmacist Narmin Al-Banna stocks the products at her store. "I like these products because they are natural and have no chemicals in them. I tried them on many people and many customers, and they gave me great feedback," she said.