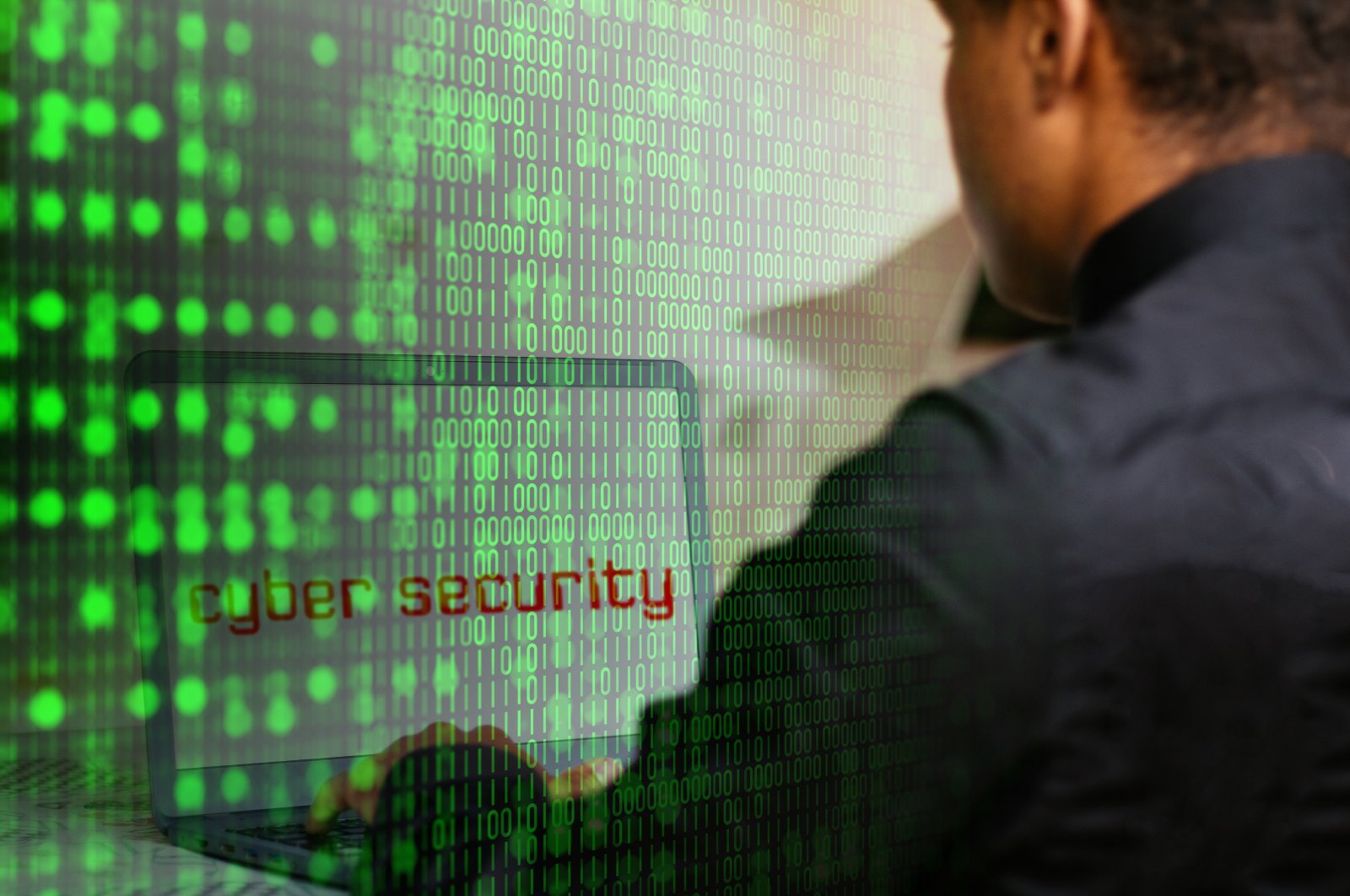 A photo illustration shows a double exposure of a man accessing a website with cyber security on a laptop screen. (Reuters Photo).
by REUTERS Nov 20, 2021 8:43 pm
RECOMMENDED

Governments, including democracies, all over the world are resorting to authoritarian ways to control the internet by employing methods like forcing companies to disclose user data and blocking websites, tech experts warned Thursday.

"The digital world is increasingly moving into an authoritarian space," said Alina Polyakova, head of the Center for European Policy Analysis, a U.S.-based think-tank.

Those threats are coming from the Western world too, said Javier Pallero, policy director of advocacy group Access Now.

"A lot of democratic governments are now acting as authoritarians ... it's not just the Russias and Chinas of the world," he added, citing police use of facial recognition in the United States and street surveillance in Argentina.

Most of China's internet and data legislation is about protecting the privacy of the country's nearly 1 billion internet users and safeguarding national security, said Xue Lan, dean of Schwarzman College, Tsinghua University in China.

"The reality is much more complicated and less dramatic than is often portrayed ... governments need to manage digital infrastructure like the internet to manage costs and risks associated with its use."

Digital rights abuses are made worse by power imbalances by tech giants in terms of who can access and control users' data, said Pallero, such as Facebook and WhatsApp being the main portal to the internet in many developing countries.

"That concentration of power can enable violations like surveillance, but it can also be weaponised by certain governments using companies as proxies," he said, citing law enforcement agencies getting access to private communications.

The solution to protect online spaces and users is to redistribute power in the hands of people, panelists said – but as groups rather than individuals.

"We place too big a burden on individuals to make complex decisions about what to do with their data, how algorithms work," said Polyakova.

"Most of us, for example, are constantly asked whether to accept or reject cookies, and we click through without understanding."

Community internet or decentralized networks – where communication services are localized rather than monopolized by government or corporate giants – give users more control over their data and privacy, researchers say.

Others like U.S. economist Glen Weyl have pushed the idea of "data unions" to demand payment for users' data and help address privacy concerns by restricting what information is collected and how it is used.

"It's about putting users first – not necessarily as an individual but a member of a community," said Pallero.