Russia threatens to ban Twitter if it doesn't comply with requests 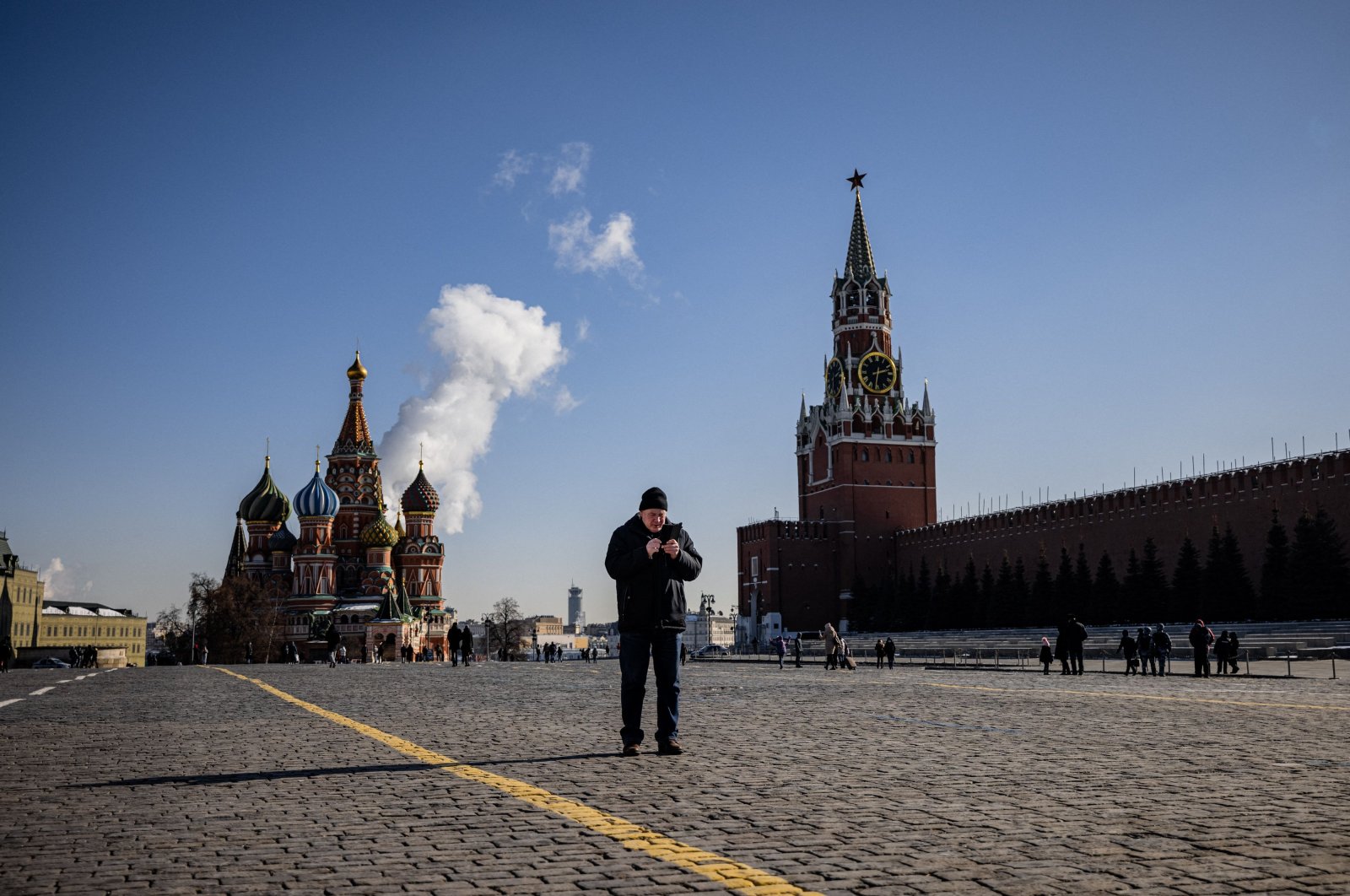 Russian authorities said Tuesday they would block Twitter in a month if it does not take steps to remove banned content, a move that escalates the Russian government’s drawn-out standoff with social media platforms that have played a major role in amplifying dissent in Russia.

Russia's state communications watchdog, Roskomnadzor, last week announced it was slowing down the speed of uploading photos and videos to Twitter over its alleged failure to remove content encouraging suicide among children and information about drugs and child pornography.

The agency said Twitter has failed to remove more than 3,000 posts with banned content, including more than 2,500 posts encouraging suicide among minors. The platform responded by emphasizing its policy of zero tolerance for child sexual exploitation, promotion of suicide and drug sales.

On Tuesday, deputy chief of Roskomnadzor Vadim Subbotin argued that Twitter still wasn't complying with the demands of the Russian authorities.

"Twitter doesn't react to our requests appropriately, and if things go on like this, then in a month it will be blocked, on an out-of-court basis,” Subbotin told the Interfax news agency, adding that Roskomnadzor at this point "is not registering specific steps by Twitter to remove prohibited content.”

Authorities have criticized social media platforms that have been used to bring tens of thousands of people into the streets across Russia this year to demand the release of jailed Russian opposition leader Alexei Navalny.

The wave of demonstrations was the largest in years and posed a major challenge to the Kremlin. The authorities alleged social media platforms failed to remove calls for children to join the protests.

Russian President Vladimir Putin has urged police to act more to monitor social platforms and to track down those who "draw the children into illegal and unsanctioned street actions.”

The government's efforts to tighten control of the internet and social media date back to 2012, when a law allowing authorities to blacklist and block certain online content was adopted. Since then, a growing number of restrictions targeting messaging apps, websites and social media platforms have been introduced.

In 2014, authorities adopted a law requiring online services to store the personal data of Russian users on servers in Russia and have since tried to make Facebook and Twitter comply with it. Both companies have been repeatedly fined, first small amounts of around $50 and last year the equivalent of $63,000 each, for not complying.

The government has repeatedly aired threats to block the two social media giants, but stopped short of outright bans even though the law allows it, probably fearing the move would elicit too much public outrage.

Only the social network LinkedIn, which wasn’t very popular in Russia, has been banned by the authorities for the failure to store user data in Russia. However, some experts have said that the authorities might be seriously considering the possibility of bans this time around.