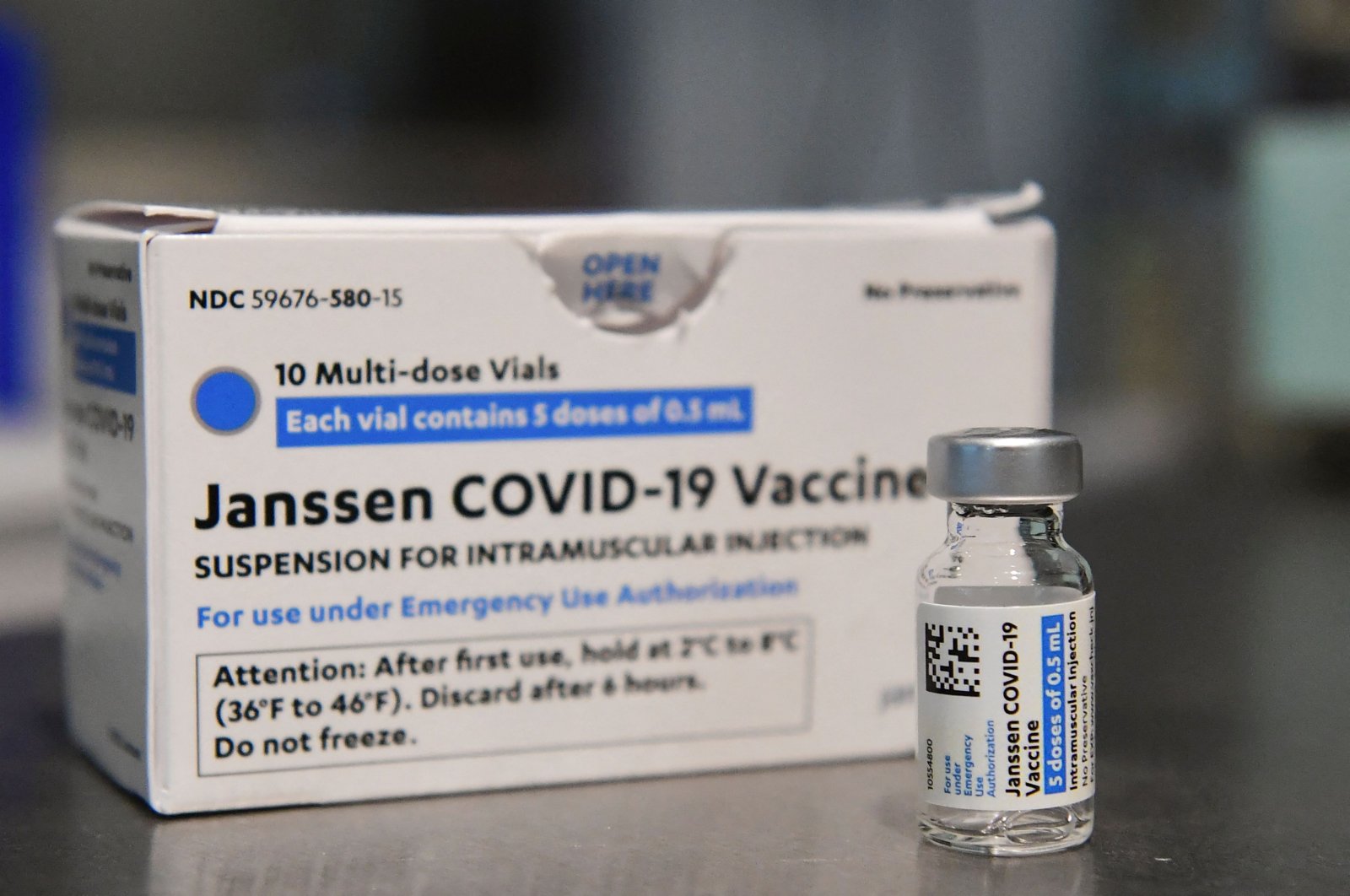 One-dose Johnson & Johnson COVID-19 vaccine is effective against the delta variant of the coronavirus that is thought to be more contagious with an immune response lasting at least eight months, the company said Thursday.

The antibodies and immune system cells in the blood of eight people vaccinated with the Johnson & Johnson jab effectively neutralized the delta strain, which was first identified in India, researchers found.

The data was sent to bioRxiv, a free online site for unpublished scientific preprints where authors "are able to make their findings immediately available to the scientific community and receive feedback on draft manuscripts before they are submitted to journals," according to the site.

"We believe that our vaccine offers durable protection against COVID-19 and elicits neutralizing activity against the delta variant," said Paul Stoffels, Johnson & Johnson's chief scientific officer, in a company statement.

Mathai Mammen, head of Janssen Research & Development at Johnson & Johnson, said that data "for the eight months studied so far" shows that Johnson & Johnson's single-shot vaccine "generates a strong neutralizing antibody response that does not wane; rather, we observe an improvement over time."

The delta variant tore through in India in April and May and has since spread around the world. A report by the European Union's disease control agency ECDC estimated the more contagious strain could account for 90 percent of new cases in the EU by the end of August.