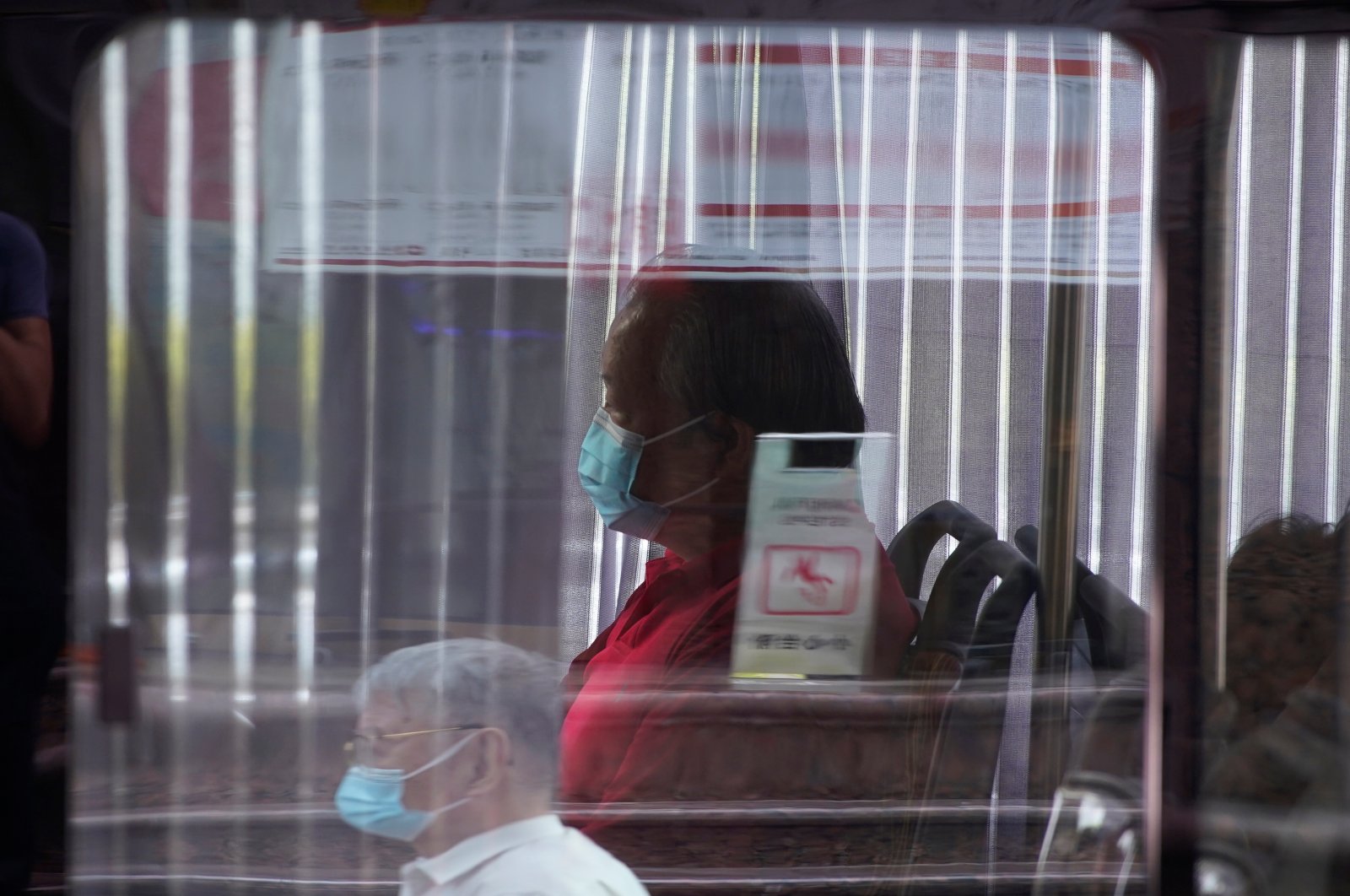 A person on a poorly ventilated Chinese bus infected nearly two dozen other passengers with coronavirus even though many weren't sitting close by, according to research published on Tuesday that offers fresh evidence the disease can spread in the air.

Health authorities had initially discounted the possibility that simply breathing could send infectious micro-droplets into the air, but they soon did a U-turn as experts piled on pressure and evidence mounted.

The article published Tuesday in JAMA Internal Medicine probes the threat of airborne infection by taking a close look at passengers who made a 50-minute trip to a Buddhist event in the eastern Chinese city of Ningbo aboard two buses in January before face masks became routine against the virus.

Researchers believe a passenger, whose gender was not identified, was likely patient zero because the person had been in contact with people from Wuhan, the city where the contagion emerged late last year.

The scientists managed to map out where the other passengers sat, and also test them for the virus, with 23 of 68 passengers subsequently confirmed as infected on the same bus.

What is notable is that the sickness infected people in the front and back of the bus, outside the perimeter of 1-2 meters (3-6 feet) that authorities and experts say infectious droplets can travel.

On top of that, the sick passenger was not yet showing symptoms of the disease, such as a cough, when the group made their trip to a religious event.

Researchers also noted the air conditioning simply recirculated the air inside the bus, which likely contributed to the spreading of the virus.

"The investigations suggest that in closed environments with air recirculation, SARS-CoV-2 is a highly transmissible pathogen," they wrote, referring to the name of the virus.

Their study, which includes a diagram showing where each infected passenger sat, adds to the evidence of airborne transmission, including research into how the virus spread between diners' tables at a restaurant in the southern Chinese city of Guangzhou.