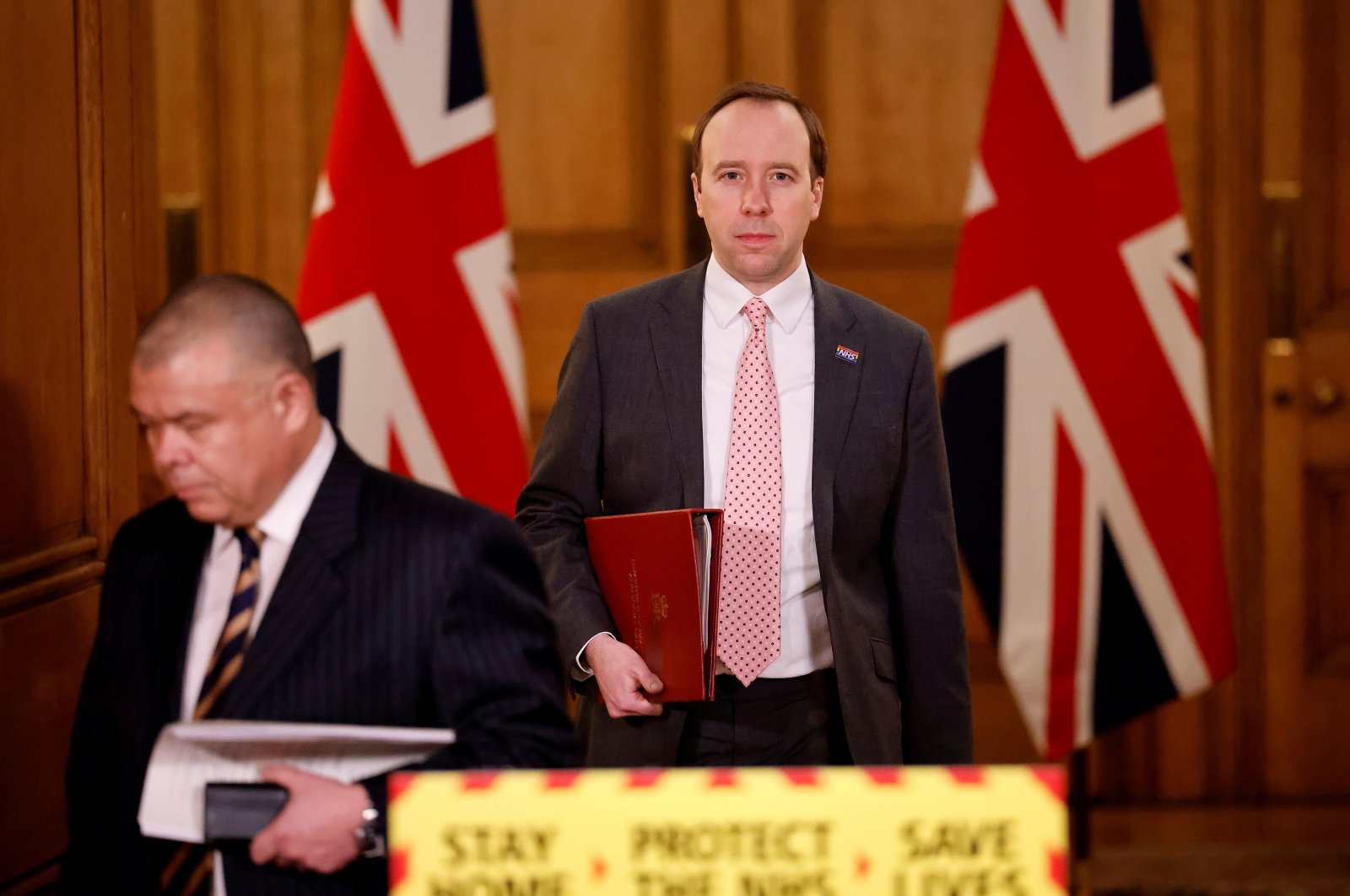 Two new COVID-19 variants, one of which has been classified as a "concern," have been identified in England with some similarities to the South African and Brazilian variants, a government advisory scientific committee said Tuesday.

One of the new variants, first identified in Bristol, has been designated a "Variant of Concern," by the New and Emerging Respiratory Virus Threats Advisory Group.

The other, first identified in Liverpool, has been designated as a "Variant under Investigation" by the group.

The new variants have the E484K mutation, which occurs on the spike protein of the virus, which is the same change as has been seen in the South African and Brazilian variants that have caused international concern.

Public Health England has now identified 76 cases of the new variants and is confident that vaccines will work against them.

The coronavirus variant that was first identified in the United Kingdom in September and has swept the country and beyond in recent months is not only more transmissible but also deadlier than earlier variants, a study confirmed.

The B.1.1.7. strain has spread to more than 60 nations – including China, where the pandemic began more than a year ago – according to the World Health Organization (WHO).

Researchers tracked roughly 1 million individuals tested for COVID-19 from November to January in community settings, including about 3,000 who ultimately died from it. After accounting for other factors that affect COVID-19 outcomes, patients with the new variant had a roughly 35% higher risk of death, they reported on medRxiv.

The U.K. is currently in a lockdown in an attempt to slow the latest surge of the coronavirus outbreak. Pubs, restaurants, entertainment venues and many shops are closed, and people are required to stay largely at home. The number of new infections has begun to fall, but deaths remain agonizingly high, averaging more than 1,000 a day, and the number of hospitalized patients is 80% higher than at the first peak of the pandemic in the spring.