A long afternoon nap might leave you feeling groggy, not refreshed 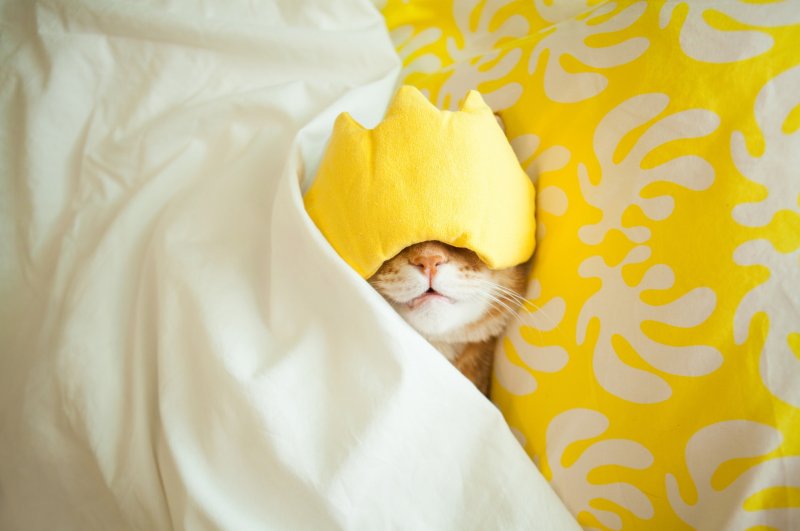 People with a classic 9 to 5 job typically don't have time for an afternoon nap. So many take them on weekends, and all the more in their retirement. But they may not be doing themselves any favors, an expert warns.

"An afternoon nap that lasts longer than 30 minutes isn't a good idea for adults," says German sleep researcher Dr. Hans-Guenter Weess, explaining that a siesta snooze most of the time makes them feel groggy – at least that's how 70% felt.

About 30 minutes into your nap, you slip into rapid-eye-movement (REM) sleep, also known as dream sleep, from which you wake up lethargic, according to Weess.

"It takes a long time to get going again," he says.

What's more, taking afternoon nap delays the onset of sleepiness later in the day, "so it's harder to fall asleep at night," Weess points out. "People with sleep disorders, in particular, need to be sleepy to settle down in the evening."

If you don't have problems sleeping at night, however, forty winks in the afternoon may not be disruptive.

"A few people can nap with no adverse effects on their alertness afterward, or on their ability to fall asleep at night," says Weess, who advises everyone else to stay awake in the afternoon – and if they do take a nap, then no longer than 20 minutes and not after 3 p.m.

This advice doesn't apply to children. Only around school age do they learn to meet their daily sleep requirement in one go at night. "Until then, a midday or afternoon nap is still very sensible for them," Weess says.