After 2 years of COVID-19 pandemic, WHO chief remains optimistic 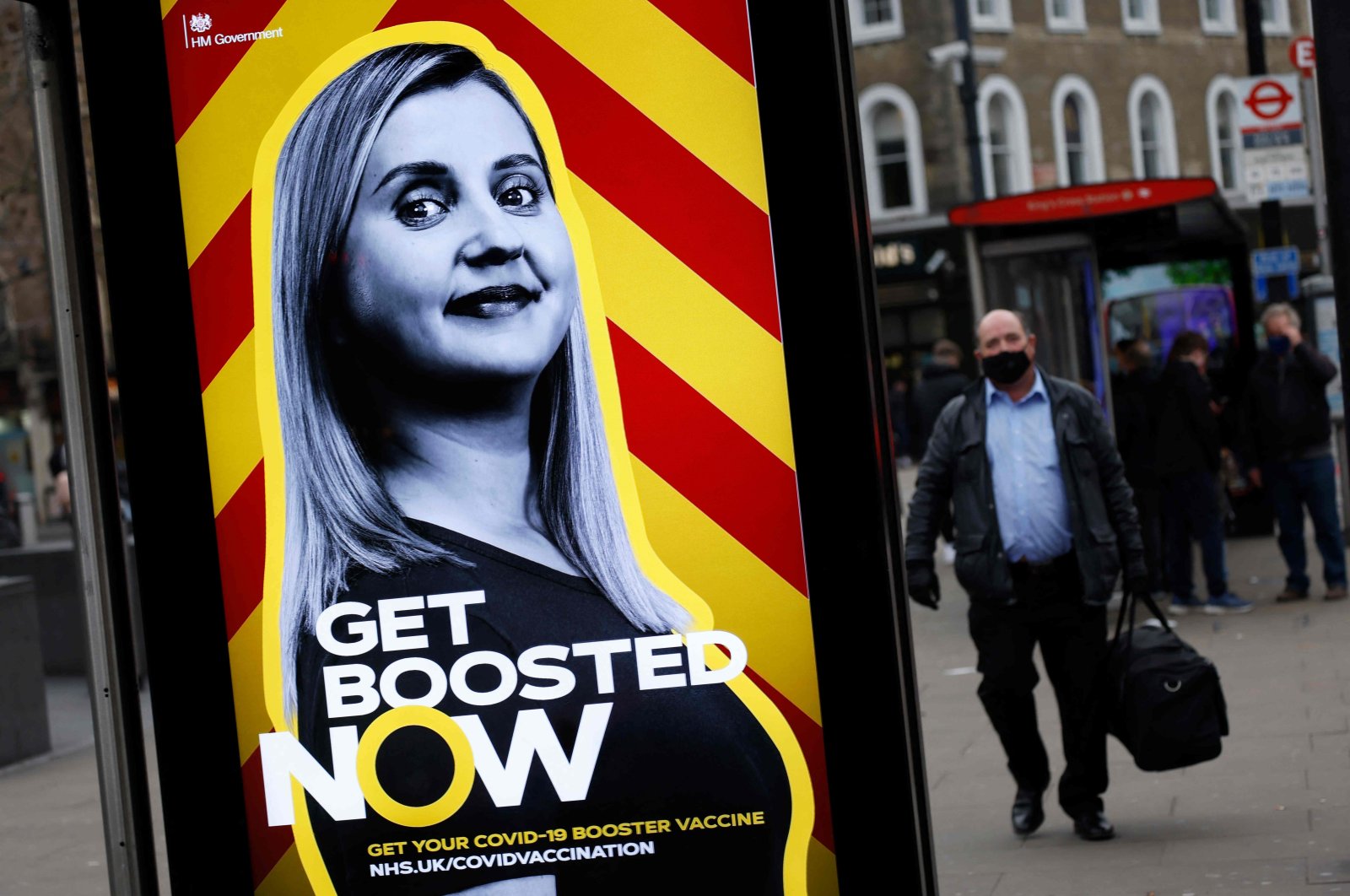 After two years of fighting against the COVID-19 pandemic, emergencies chief Michael Ryan, the World Health Organization's (WHO) second-in-command who has been at the forefront of the WHO's pandemic battle, acknowledges that the crisis could devolve into disastrous directions with the growing concerns over the fast-spreading omicron variant and surging infection rates, but remains optimistic humanity will change course and take the steps needed to tame the virus.

According to Ryan, we could face the constant emergence of new and more dangerous variants and waves of infections that repeatedly collapses our health systems.

“That's a plausible future if we don't adequately deal with the virus,” Ryan told Agence France-Presse (AFP) in an interview.

But, he said, “I don't see that right now. I see a brighter future.”

The 56-year-old epidemiologist and former trauma surgeon insisted that “if we knuckle down now in terms of disease control, ... (and) getting vaccine coverage up,” we can move past the pandemic phase.

While the SARS CoV-2 virus that causes COVID-19 is unlikely to go away, he said it could become just another endemic respiratory virus, like the flu.

That upbeat outlook may seem to fly in the face of the dire situation on the ground.

And with omicron spreading at an unprecedented rate, we will see fresh spikes, overburdened health systems and more deaths unless countries act swiftly to rein in transmission, WHO says.

But Ryan said the new variant did not necessarily alter his outlook for the pandemic trajectory.

“We were in trouble long before omicron,” he said, pointing to already surging cases of the still dominant delta variant before the new strain surfaced.

Any government blaming the new variant for surging cases “is really using omicron as a crutch.”

Ryan acknowledged the situation could appear bleak due to glaring inequity in vaccine access, politicization of the pandemic and widespread misinformation.

But he said he believed the world could change course, pointing to the “incredible resilience” displayed in communities, the selfless service of health workers and unprecedented scientific cooperation since the start of the pandemic.

“I am filled with optimism for what we can collectively achieve,” he said.

The fast-talking Irishman is often described as a “pathological optimist” – a useful quality since he took the helm of WHO's Emergencies Program in 2019, shortly before the pandemic hit.

It has not been easy, especially as the WHO was caught in the middle as countries exchanged blame over the crisis.

“It's been tough at times,” acknowledged Ryan, who besides WHO chief Tedros Adhanom Ghebreyesus has been perhaps the most recognizable face of the U.N. health agency's pandemic response.

“We've taken some hits, taken a lot of abuse,” he said. “But that goes with the territory.”

Ryan, who Tedros often affectionately refers to as “my general,” said the hardest thing for WHO experts working round the clock to review the latest pandemic data had been the impact on their families.

He pointed out that he had only seen his three children, who live in Ireland, four times in two years.

“That is tough,” he said, stressing though that his worries were nothing compared to those facing health workers on the ground.

“There is nothing more exhausting, more stressful, than being in the front line dealing with an epidemic,” said Ryan, who himself has spent much of the past quarter-century responding to outbreaks of diseases like Ebola, cholera and polio in the field.

He knows a thing or two about stress. In 1990, he traveled to Iraq with his future wife to help train doctors.

But days into the trip, Iraq invaded Kuwait, and they were forced to work under captivity. Ryan has described performing one surgery with a gun pointed at his head.

“I have been a hostage in Iraq, and ... many times in my life I thought my life was over,” he said.

“Now for me a lot of the time it's like a bonus,” he reasoned.

Ryan said his years in the field had been valuable in preparing him for his current job, by helping cultivate an “ability to cope with the stress of an emergency.”

One thing his field experience did not prepare him for was the politics at the echelons of global health.

“I am not a natural politician,” he said, acknowledging that his candid style had at time ruffled some feathers.

But “I'm learning,” he said. “I may actually be a better diplomat after these last few years,” he added.