Artificial sunbath: A little more than just getting tan 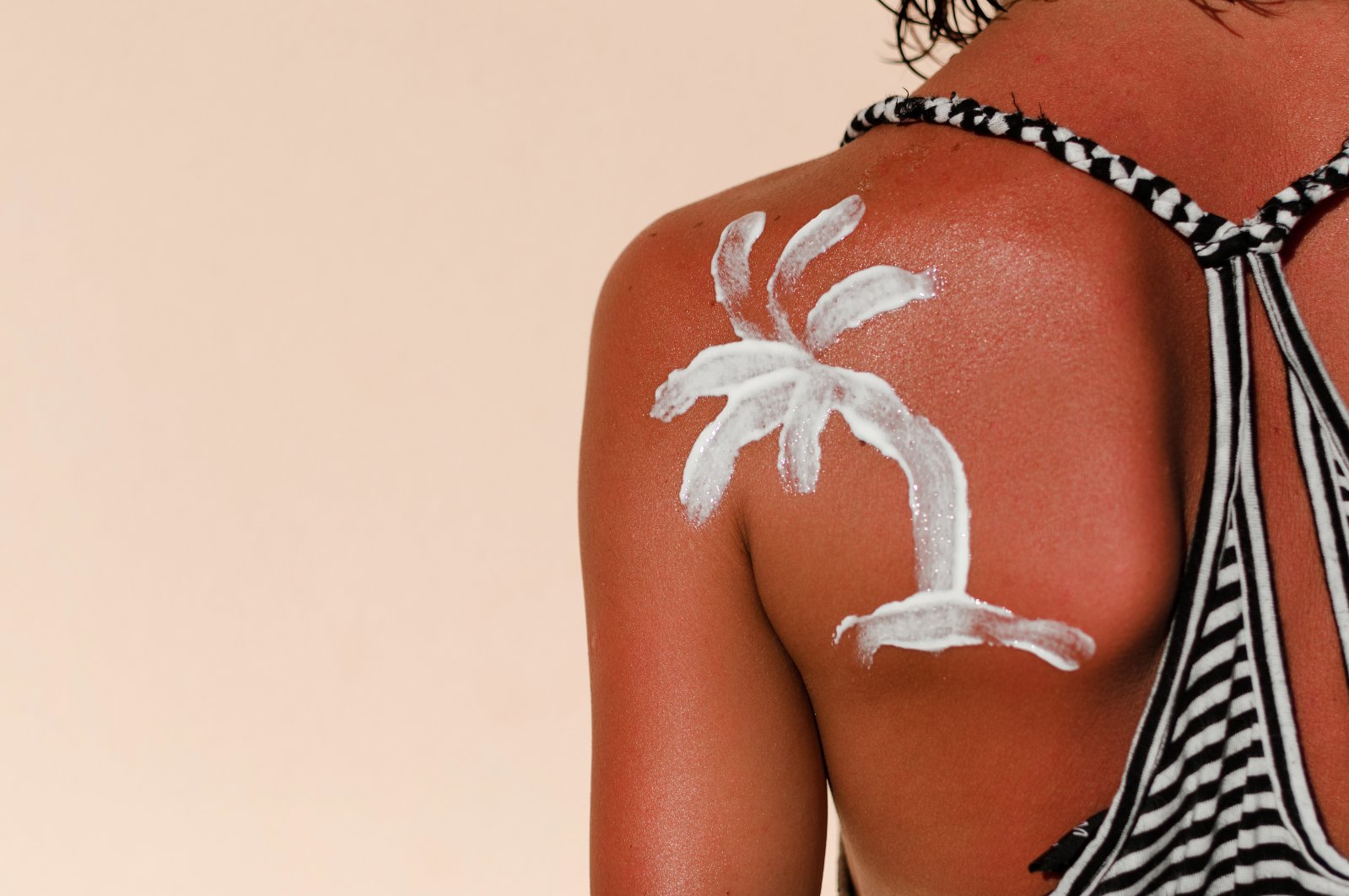 An artificial sunbath, like a natural one, isn't without risks, doctors warn. (Shutterstock Photo)
by German Press Agency - DPA Dec 15, 2021 10:21 am
RECOMMENDED

Sunshine warms both body and soul. During the dark, cold months of winter in many regions, when scant sun can be seen, some people make do with solarium sessions for warmth and light – and a golden tan – via sunbeds.

But beware: An artificial sunbath, like a natural one, isn't without risks, doctors warn. But it helps to chase away the "winter blues" though, doesn't it? We've asked experts to shed some light on the matter.

What happens to your skin when you use a sunbed?

"Basically the same as when you go out in summer and lie in the sun without any clothes on," says Dr. Eckhard Breitbart, chairman of the Hamburg-based Dermatological Prevention Working Group (ADP) and a German Cancer Aid (DK) expert.

Contrary to what many people assume, an artificial sunbath is by no means less harmful than a natural one. In both cases your skin is exposed to a combination of ultraviolet A (UV-A) and ultraviolet B (UV-B) radiation, the former having a longer wavelength. Unprotected exposure damages the DNA in your skin cells.

Although your body is practiced at repairing such damage, the more there is to repair, the greater the chance that some damage will go unrepaired and trigger mutations that cause skin cells to multiply uncontrollably. This is the start of skin cancer.

How does skin tan?

"Figuratively speaking, a tan is a panicked defensive reaction by the body," says Dr. Uwe Schwichtenberg, executive board member of the Professional Association of German Dermatologists (BVDD).

Exposure to UV rays causes cells in the upper layer of skin to produce the pigment melanin, which absorbs the radiation to a certain extent and thereby shields the DNA in cell nuclei from further damage. The increase in melanin results in darker skin – a skin tan.

While many people think that getting a "base tan" is healthy as it protects against sunburn, Schwichtenberg says categorically: "A healthy tan is like dry water – it doesn't exist."

Can solarium visits boost your mood during the dreary months of winter?

This, at least, was what German engineer Friedrich Wolff hoped when he filed a patent application for the world's first sunbed in 1975. "The original function of solariums was therapeutic," Breitbart says. "Wolff wanted to provide stressed people with a few minutes of wellness in the afternoon." The idea of tanning came later.

But the belief that an artificial sunbath can chase away the winter blues is flawed, according to Schwichtenberg: "What dampens your mood in winter isn't a lack of UV radiation – it's too little light."

When light strikes the photosensitive cells of your eyes' retinas, it increases the brain's release of mood-enhancing neurotransmitters, such as the hormone serotonin. This can't occur on a sunbed because you wear protective goggles. So using a daylight lamp or taking an afternoon walk would be better options, Schwichtenberg says.

How risky are solarium sessions?

It's been well documented that they increase the likelihood of skin cancer. If you regularly visit a solarium before the age of 35, you double your risk of developing melanoma, the most serious form of skin cancer.

The World Health Organization (WHO) has determined that UV radiation is carcinogenic to humans. And the saying, "just once doesn't count," doesn't apply when it comes to sunbeds. "Every quantum of radiation counts, and increases the statistical risk of skin cancer," warns Schwichtenberg.

The health price you're willing to pay for a tan is a personal decision, he notes, but adds: "It's not risk-free. The mere fact that solarium visits are prohibited for minors (in Germany) is indicative of the terrain you're on here."

What if you want to use a solarium anyway?

Then you should make sure that the operator has fundamental health protection measures in place. Germany's Federal Office for Radiation Protection (BfS) has posted a checklist online, also in English, to help in your evaluation.

Among the warning signs of an unqualified solarium are if staff don't ask you whether you are taking any medications, or if a member of your family has been diagnosed with skin cancer. It's also important that you get a UV radiation dosage plan suitable for your skin type.

The BfS advises against using self-service solariums without staff. And as a rule of thumb, you shouldn't take more than 50 sunbaths a year in all, regardless of whether they're natural or artificial.