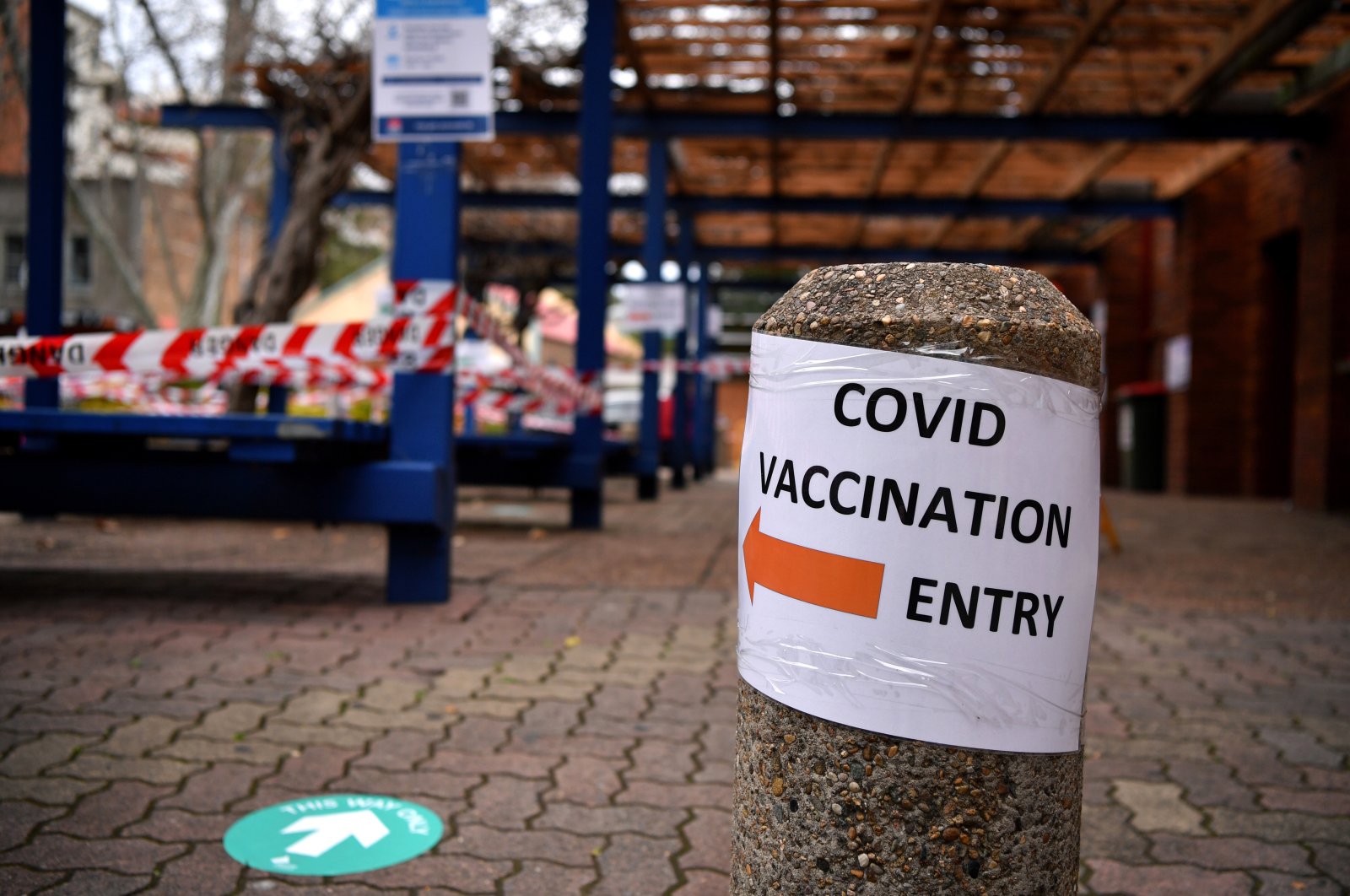 Millions of deaths, lockdowns and curfews were not the only problems of the COVID-19 pandemic as some people tried to use that situation for their own good, not always in a legal way.

From the sophisticated to downright strange, the pandemic has set off a wave of scams around the world from bogus doses and fake vaccine passes to criminal cremations.

Here are 10 of the most outrageous and nefarious frauds of the last few months:

Since the French government made proof of vaccination mandatory to enter cafes and other public places this month, a black market selling fake health passes for hundreds of euros has flourished.

Among the ads are "Vaccination is optional thanks to our service," or "Say no to the vaccine and get a health pass without getting vaccinated."

At least 800 people were given fake vaccines in Uganda last month in a scam involving "unscrupulous" doctors and health workers who targeted people looking to pay for immunization, including corporate employees asked to pay between $25-$120 for a fake shot.

A bigger-scale scam in India's commercial capital Mumbai in June conned 2,000 people who thought they were being vaccinated.

In fact, they were injected with shots of a saline solution.

Five gang members in the Indian city of Agra donned full protective gear to cremate a man they had murdered, pretending he had died from COVID-19, in a morbid case exposed in June.

"To avoid being caught ... they wore PPE kit and used a body bag to pack and transport the body to the cremation ground," police said.

A man posing as a civil servant with a master's degree in genetics was nabbed in Kolkata in southern India in June for allegedly running as many as eight spurious vaccination camps.

At least 250 disabled and transgender people were injected at one site and nearly 500 people in total are believed to have been given counterfeit jabs.

The scam came to light after an actress and politician Mimi Chakraborty, who received a shot at one of the camps to raise awareness, became suspicious and alerted police.

A rich Canadian couple got their comeuppance after traveling to a remote community to receive a vaccine intended for vulnerable and elderly Indigenous people. In June they were fined CA$2,300 ($1,800), but many felt they had got off too lightly and called for a harsher sentence.

A vaccine sceptic pharmacist at a hospital in Wisconsin was jailed for three years in June after pleading guilty to tampering with hundreds of Moderna doses in a case that affected 57 people.

The pharmacist had removed vaccine vials from their refrigerator and left them outside for hours before returning them to be administered the next day.

Four people were arrested in Indonesia for allegedly stealing vaccines earmarked for prisoners and selling them to the public.

The suspects took more than 1,000 doses of China's Sinovac jab and offered them to buyers in the country's capital Jakarta and in Medan, North Sumatra, for around 250,000 rupiah ($17) each.

Spare a thought for passengers who passed through Medan airport where health workers had been recycling cotton swabs from COVID-19 tests by washing and repackaging them.

Police said the scheme could have affected thousands of passengers.

Fraudsters selling fake doses of the Pfizer-BioNTech vaccine for as much as $2,500 a shot had earlier been nabbed in Poland and Mexico.

The bogus vials were stored in beer coolers in a Mexico clinic while in Poland the confiscated doses contained a cosmetic substance thought to be anti-wrinkle cream.