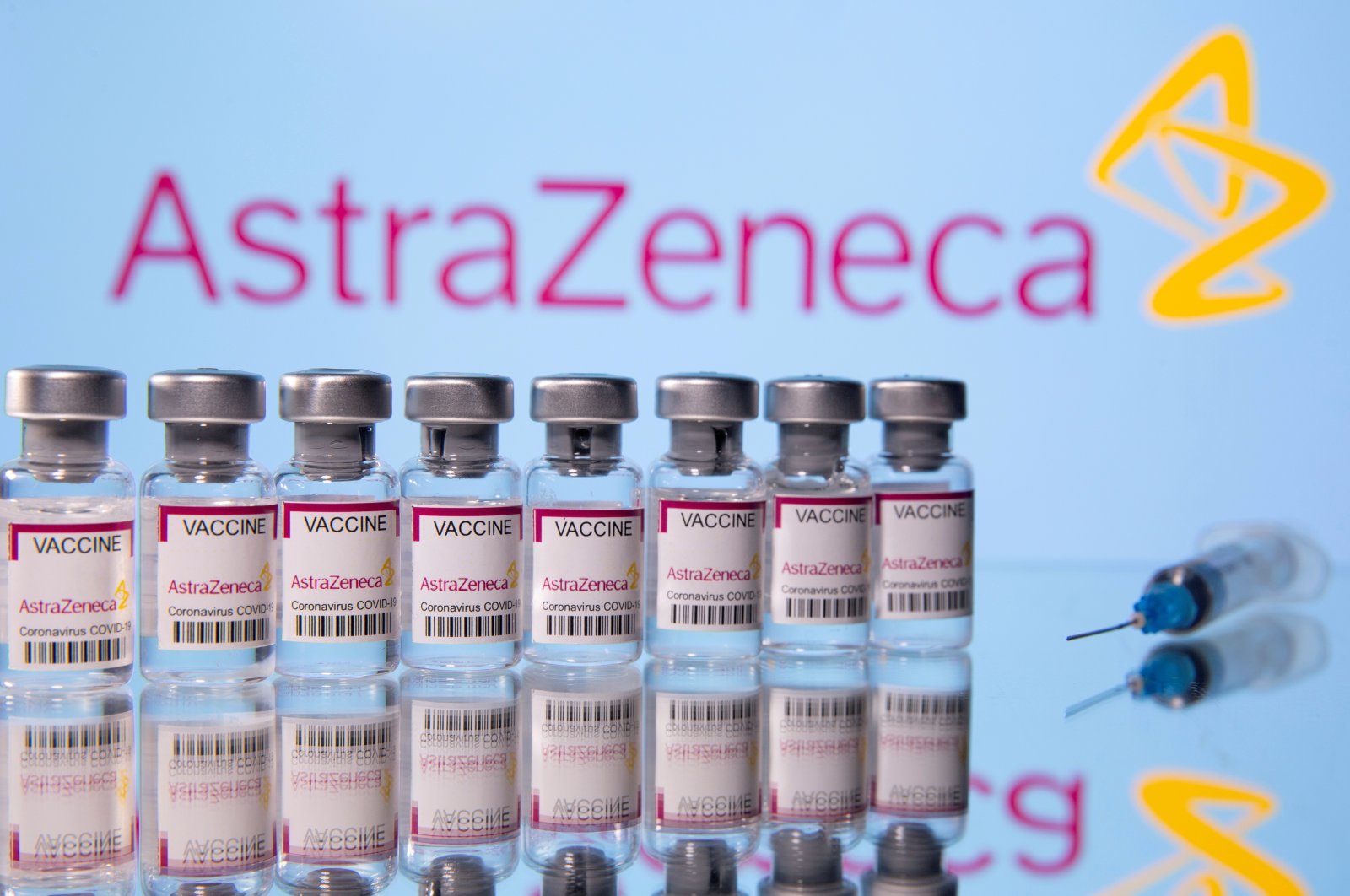 AstraZeneca said Tuesday that its cocktail therapy of two types of antibodies for COVID-19 did not effectively protect people from the spread of the disease in a late-stage trial that assessed whether the therapy, a major part of the company's efforts to find alternatives to vaccines, could prevent adults who had been exposed to the virus in the past eight days from developing symptoms.

The therapy, AZD7442, was 33% effective in reducing the risk of people developing symptoms compared with a placebo. However, that result was not statistically significant – meaning it might have been due to chance and not the therapy.

The Phase III study, which has not been peer reviewed, included 1,121 participants in the United Kingdom and the United States. The vast majority, though not all, were free of the virus at the start of the trial.

Results for a subset of participants who were not infected to begin with were more encouraging, but the primary analysis rested on results from all participants.

"While this trial did not meet the primary endpoint against symptomatic illness, we are encouraged by the protection seen in the PCR negative participants following treatment with AZD7442," AstraZeneca Executive Vice President Mene Pangalos said in a statement, referring to the polymerase chain reaction tests which diagnose COVID-19.

The company is banking on further studies to revive the product's fortunes. Five more trials are ongoing, testing the antibody cocktail as treatment or in prevention.

The next one will likely be from a larger trial testing the product in people with a weakened immune system due to cancer or an organ transplant, who may not benefit from a vaccine.

AZD7442 belongs to a class of drugs called monoclonal antibodies, which mimic natural antibodies produced by the body to fight off infections.

Regeneron is also seeking U.S. authorization for its therapy as a preventative treatment.

European regulators have recommended antibody treatments by GSK, Celltrion, Eli Lilly and Regeneron for use in early-stage patients who are at risk of progressing to severe COVID-19. The EU watchdog made the endorsement to support the use by member states ahead of an EU-wide marketing authorization.

But the AstraZeneca results are a small blow for the drug industry as it tries to find more targeted alternatives to COVID-19 inoculations, particularly for people who may not be able to get vaccinated or those who may have an inadequate response to inoculations.

The Anglo-Swedish drugmaker, which has faced a rollercoaster of challenges with the rollout of its COVID-19 vaccine, is also developing new treatments and repurposing existing drugs to fight the virus.

AstraZeneca also said on Tuesday it was in talks with the U.S. government on "next steps" regarding a $205 million deal to supply up to 500,000 doses of AZD7442. Swiss manufacturer Lonza was contracted to produce AZD7442.

The full results will be submitted for publication in a peer-reviewed medical journal, the company said.