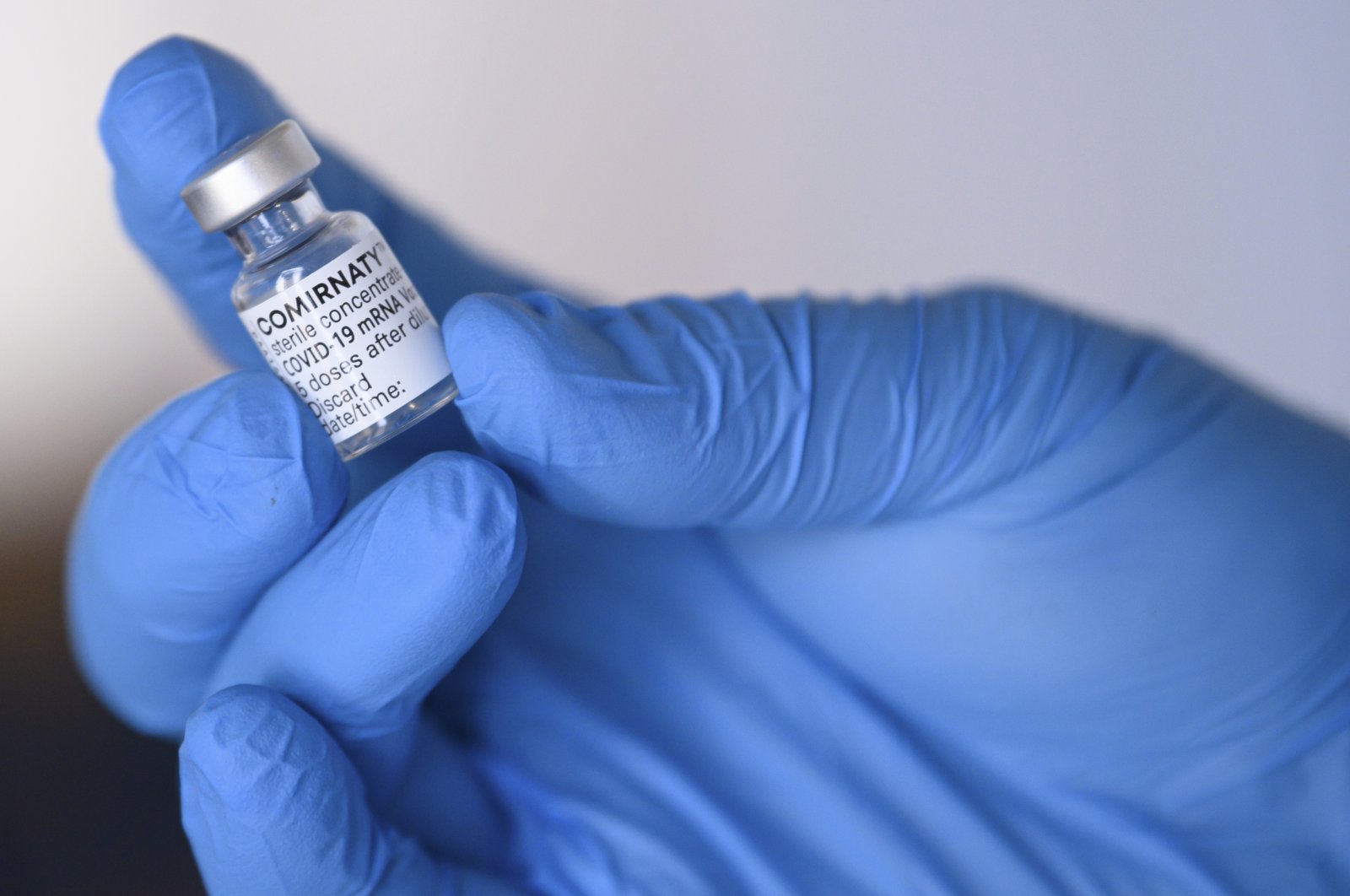 The coronavirus vaccine developed by BioNTech and Pfizer could protect against infection as well as preventing people from getting sick, according to an unpublished study, in what could boost the drug's potential as a tool for fighting the pandemic.

So far, clinical studies have only shown that the drug effectively prevents people from developing symptoms of illness, in 95% of cases, but it remains unclear whether vaccinated people could still catch the virus and therefore pass it on to others.

The vaccine is "highly effective" in preventing coronavirus infections, says a draft of the study, conducted by the German vaccine developer and its U.S. partner together with the Israeli health ministry.

However, the document adds that the effectiveness in terms of preventing infection could be overestimated as a result of the methods of this particular study.

The draft, seen by Deutsche Presse-Agentur (dpa), was leaked to journalists at the Israeli news website Ynet and has not been officially published, neither as a so-called pre-print nor in a peer-reviewed scientific journal.

BioNTech would not comment on the document Sunday, nor would the Israeli health ministry.

The study is based on Israeli health data regarding vaccinated and unvaccinated people.

It was recently reported that the country has seen a 94% drop in cases thanks to the vaccine.