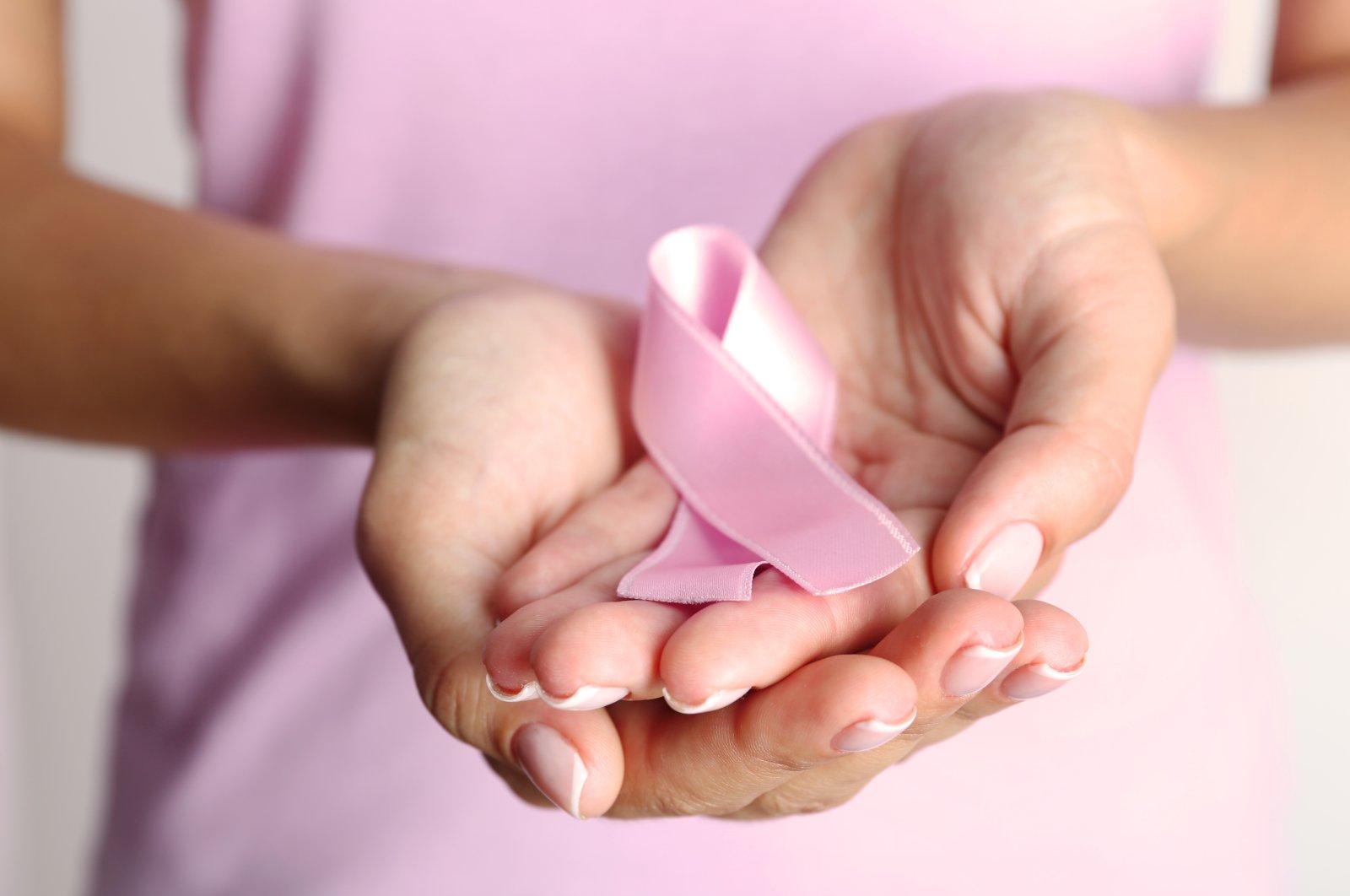 According to the latest statistics, breast cancer is the most common form of cancer in women, affecting about one in nine. Some 2.1 million women contracted the disease in 2018, according to the World Health Organization (WHO), and 630,000 of them died from it, many because of late diagnosis and lack of access to affordable treatment.

"There's a very high probability today that a woman will survive breast cancer," says Dr. Christian Albring, president of the Professional Association of Gynaecologists (BVF) in Germany, where the survival rate is somewhat higher than the global average. Of the nearly 70,000 women annually who contract breast cancer there, between 17,000 and 19,000 die.

"But the survival rate would be higher if all women underwent mammographic screening, and not 50% as is now the case (in Germany)," Albring says.

Beginning at age 20, women should always systematically palpate their breasts on the days right after menstruation to check for any lumps or other abnormalities, he advises. After age 30, palpation of the breasts and surrounding areas, including armpits, is typically part of an annual gynaecological cancer screening. A mammogram, or breast X-ray, is optional.

If you're a woman and a close relative such as your mother, grandmother or a sister ever developed breast or ovarian cancer, more thorough examinations may be advisable. You should consult your doctor.

Women aged 50 to 69 are typically invited for mammographic screening every two or three years. While mammograms have significantly lowered the number of breast cancer cases not detected until an advanced stage, some woman are afraid of them, finding the procedure uncomfortable and occasionally painful.

The benefit of mammograms is that they detect breast cancer very early, Albring says. However, a mammogram might fail to detect some breast cancers, or detect cancers that may not have caused any symptoms or become life-threatening, resulting in unnecessary treatment. To make a definitive diagnosis, a small sample of breast tissue is taken (biopsy) for examination under a microscope.

Mammographic screening doesn't start until a woman's statistical risk for breast cancer rises – namely after age 50, underscores Dr. Susanne Weg-Remers, head of the Cancer Information Service at the German Cancer Research Centre (DKFZ). "This prevents a woman from being overexposed to radiation during her lifetime," she notes.

There are so far no real alternatives to mammograms as a diagnostic tool, according to Weg-Remers, who adds that "breast magnetic resonance imaging (MRI) and breast ultrasound are important complementary examinations, though."

A new procedure is computerized tomography (CT) scans of the breast. They provide high-resolution 3D images, free from superpositions and with extremely little radiation exposure, remarks radiologist Dr Karsten Ridder, who performs the procedure himself. "The contrast of glandular tissue and calcifications is made clear," he says, and the breast doesn't have to be "compressed" as it does for a clear X-ray.

Weg-Remers also notes the advantage of CT scans. "Since the breast isn't pressed together, you could more easily determine where to take biopsies from," she says, but warns that "breast CT scans are still an experimental procedure."