Consuming red meat may be linked to colorectal cancer: Study 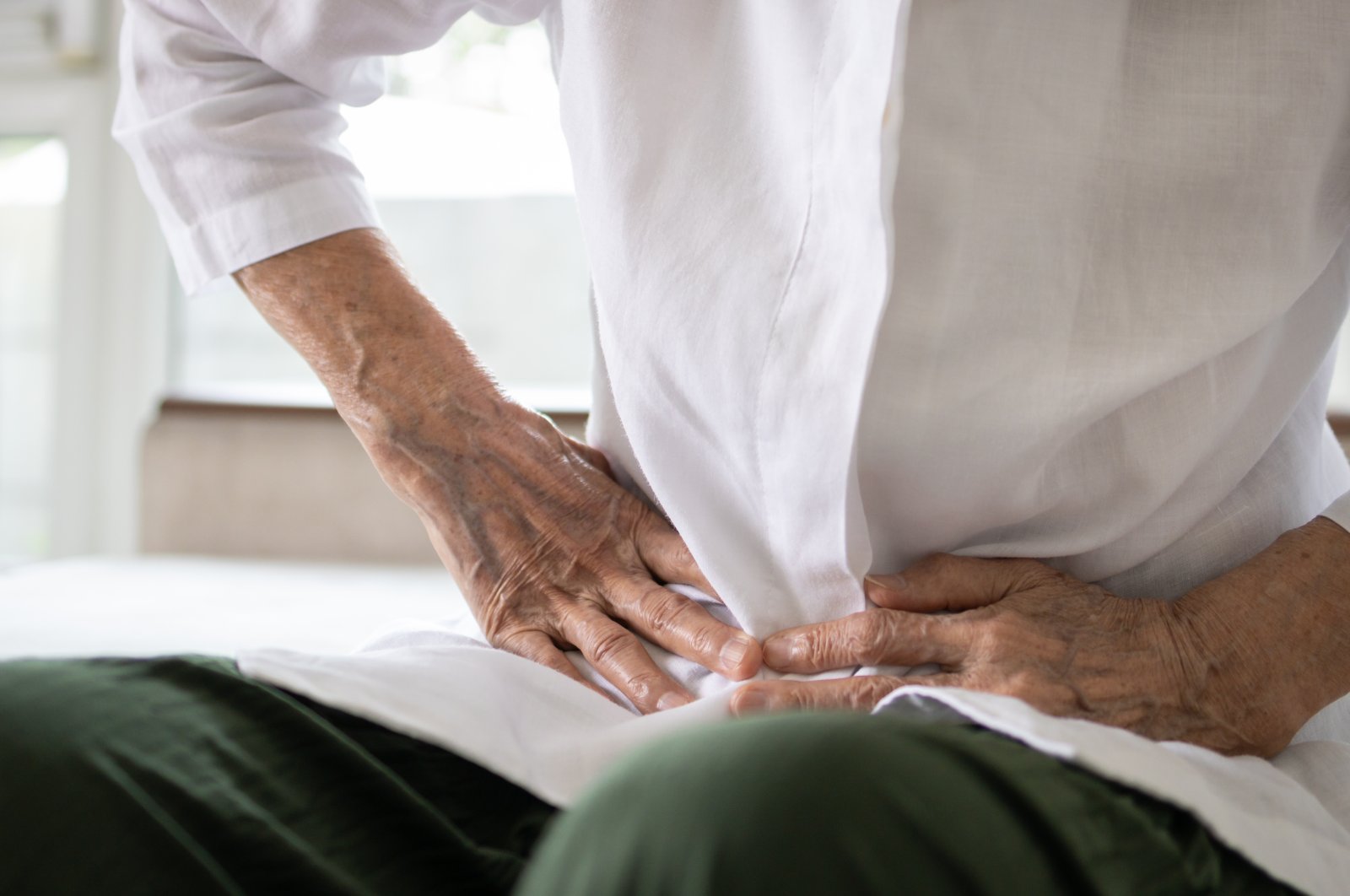 Eating less red meat is standard medical advice for preventing colorectal cancer, but the way it causes cells to mutate has remained unclear, and not all experts were convinced there was a strong link – until now. (Shutterstock Photo)
by French Press Agency - AFP Jun 19, 2021 11:21 am
RECOMMENDED

Over the past several years, experts have been recommending people eat less meat to prevent colorectal cancer, but the way it causes cells to mutate was not clear and some were unsure there was a link.

A new paper in the journal Cancer Discovery has now identified specific patterns of DNA damage triggered by diets rich in red meat – further implicating the food as a carcinogen while heralding the possibility of detecting cancer early and designing new treatments.

Prior research establishing the connection was mainly epidemiologic, meaning that people who developed the condition were surveyed on their eating habits, and researchers spotted associations with colorectal cancer incidence.

But a lack of clarity around the biology meant that the case wasn't quite a slam dunk, and in 2019, one team of researchers made waves when they declared they only had a "low" degree of certainty that reducing consumption would prevent cancer deaths.

"When we say red meat is carcinogenic, and that it impacts incidence of cancer, there has to be some plausible way by which it does it," Dana-Farber Cancer Institute oncologist Marios Giannakis, who led the new study, told Agence France-Presse (AFP).

After all, scientists discovered long ago which chemicals in cigarette smoke are to blame for cancer, and how certain bands of UV light penetrate the skin and trigger mutations in genes that control how cells grow and divide.

To address the knowledge gap, Giannakis and his colleagues sequenced DNA data from 900 patients with colorectal cancer, who were drawn from a much larger group of 280,000 health workers participating in a years-long study that included lifestyle surveys.

The strength of this approach is that the people documenting their diet had no way of knowing their future cancer diagnosis, rather than asking people to recall their eating habits after they became ill.

The analysis revealed a distinct mutational signature – a pattern that had never before been identified but was indicative of a type of DNA damage called "alkylation."

Not all cells that contain these mutations will necessarily become cancerous, and the signature was present in some healthy colon samples too.

The mutation signature was significantly associated with intake of red meat, both processed and unprocessed, prior to the patient's diagnosis of cancer, but not with the intake of poultry, fish or other lifestyle factors that were examined.

"With red meat, there are chemicals that can cause alkylation," explained Giannakis.

The specific compounds are nitroso compounds that can be made from heme, which is plentiful in red meat, as well as nitrates, often found in processed meat.

What's more, among the genes that were most affected by the alkylation patterns were those that previous research has shown are among the most common drivers of colorectal cancer when they mutate.

Taken as a whole, the multiple lines of evidence build up a compelling argument, said Giannakis, likening the research to careful detective work.

In this case, the suspicious mutation signature has a lot to answer for: patients whose tumors had the highest levels of alkylation damage had a 47% greater risk of colorectal cancer-specific death, compared to patients with lower levels of damage.

But Giannakis, also a practicing doctor, said it is important to focus on how the research can be used to help patients.

Future work might help physicians identify which patients are genetically predisposed to accumulating alkylation damage, then counsel them to limit their red meat intake.

Identifying patients who have already started to accrue the mutational signature could help identify who's at greater risk of developing cancer or catch the disease at an earlier stage.

And because the amount of alkylation damage appears to be a biomarker of patient survival, it could possibly be used to tell patients about their prognosis.

Finally, understanding the biological pathway through which colorectal cancer occurs paves the way for medicines that interrupt or reverse the process, preventing the disease.

Giannakis stressed the takeaway message is not that people should totally abstain from red meat, "My recommendation would be that moderation and a balanced diet is key."

High levels of tumor alkylation damage were only seen among patients eating on average more than 150 grams (five ounces) a day, roughly equal to two or more servings.