Coronavirus immunity may be lost within months, studies show 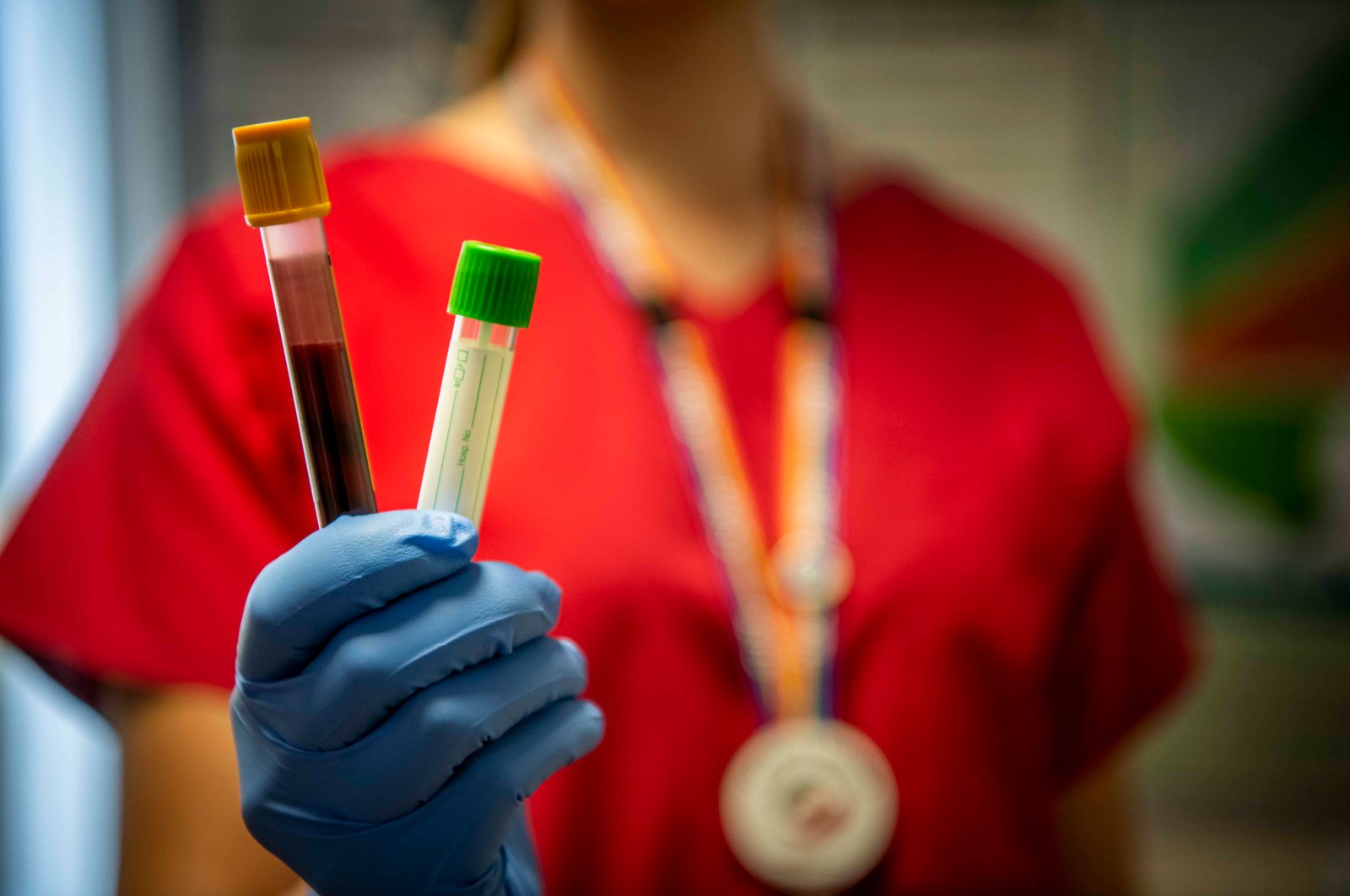 Patients who recover from coronavirus infections may lose their immunity to reinfection within months, according to research released Monday that experts said could have a "significant" influence on how governments manage the pandemic.

In the first study of its kind, a team led by researchers from King's College London examined the levels of antibodies in more than 90 confirmed virus patients and how they changed over time. Blood tests showed even individuals with only mild COVID-19 symptoms mounted some immune response to the virus.

Of the study group, 60% showed a "potent" viral response in the first few weeks after infection. However, after three months only 16.7% had maintained high levels of COVID-19-neutralising antibodies, and after 90 days several patients had no detectable antibodies in their bloodstream.

When the body encounters an external danger such as a virus, it mobilizes cells to track down and kill the culprit. As it does so, it produces proteins known as antibodies that are programmed to target the specific antigen the body is fighting, like a key cut for a particular lock.

As long as someone has enough antibodies, they will be able to snub out new infections, giving them immunity. But Monday's research suggests immunity cannot be taken for granted and may not last more than a few months, as is true with other viruses such as influenza.

Similar studies recently have also suggested that coronavirus antibodies may not remain in the body longer than a few months, dampening hopes of an effective vaccine or long-term immunity.

Tests on patients treated at Munich's Schwabing Clinic in southern Germany showed a significant drop in the number of so-called neutralizing antibodies in the blood, said Clemens Wendtner, senior consultant at the hospital's department for infectious diseases.

"In four of the nine patients, we see falling neutralizing antibodies in a very special test that can only be carried out in a high-security laboratory," said Wendtner.

"The extent to which this has an impact on long-term immunity and vaccination strategies is still speculative, but must be monitored critically as it progresses," he added.

The results suggest that recovered patients can be reinfected with the virus, though further tests are necessary to confirm this, Wendtner said.

The body's immune response is made up of both B-cells, responsible for secreting antibodies, and T-cells, capable of recognizing and killing previously recognized antigens. Both are relevant for long-term immunity.

Chinese researchers also reported in the journal Nature that the presence of coronavirus antibodies in the blood decreased sharply after two months. This was especially true in asymptomatic patients, who produced fewer antibodies and therefore a weaker immune response.

Experts said the findings may change how governments plan for the next phase of the pandemic, including how they fund and organize vaccine research and development.

"This is an important study that starts to define the longer-term dynamics of the antibody response to SARS-CoV-2," said Lawrence Young, professor of Molecular Oncology at the University of Warwick, using the full name of the virus strain.

"It further emphasizes the need for us to better understand what a protective immune response looks like if we are to develop an effective vaccine," said Young, who was not involved in the research.

James Gill, an honorary clinical lecturer at Warwick Medical School, said the research reiterated the need for everyone to continue taking measures to mitigate the virus spreading, particularly at the start of Europe's holiday season.

"In the same way that these patients were surprised to have antibodies to COVID19, we should NOT be surprised if any protective benefit is mild, or at least transient," he said.

"If you played the lottery and won £10, you wouldn't immediately think that you had acquired increased natural luck, and used your life savings to buy further lottery tickets," Gill wrote.

"Even those with a positive antibody test – especially those who cannot account for where they may have been exposed – should continue to use caution, social distancing and appropriate mask use," he said.