COVID-19 infections slow globally by nearly half in past month 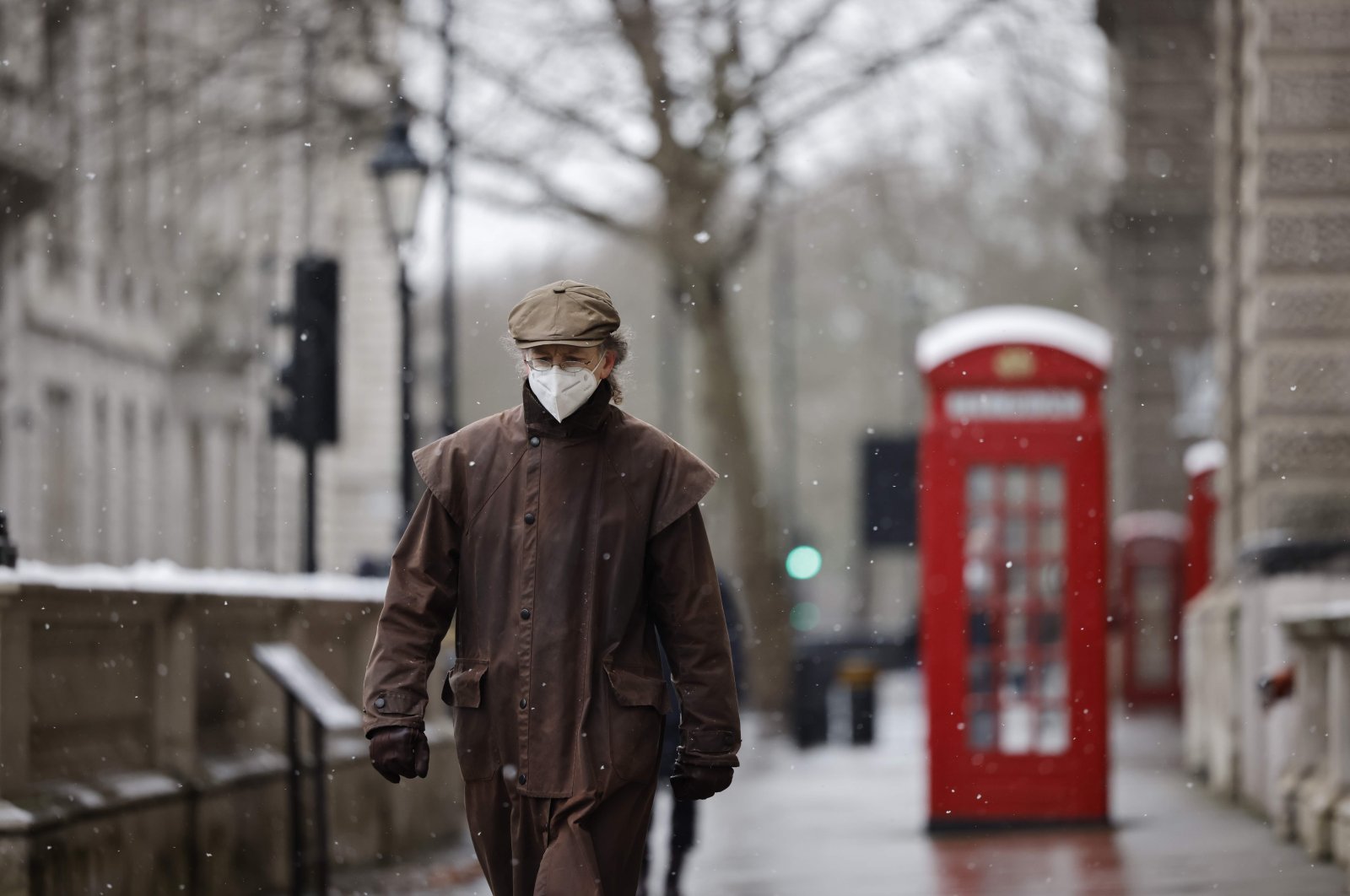 The rate of new COVID-19 infections has slowed by nearly half over the past month, according to a specialized Agence France-Presse (AFP) database, with the number of new cases dropping again this week.

Here is the state of play worldwide:

Over the past month, the number of new cases around the world has dropped by 44.5%, the biggest and most sustained plunge since the pandemic started, according to an AFP tally.

The number of new COVID-19 cases continued the fall last week, with 412,700 recorded on average a day.

That contrasts with the record of 743,000 new daily cases recorded in the week of Jan. 5 to Jan. 11. New infections now stand at their lowest level since October.

Epidemiologist Antoine Flahault, director of the University of Geneva's Global Health Institute, said "more or less everywhere in the world there has been a relative decline in the epidemic."

But he told AFP there was a risk of a rebound if governments repeat "past mistakes" pointing to the consequences of lifting lockdowns too early last summer in Europe.

Every region of the world has benefited from the slowdown over last week, the AFP tally up to Thursday found.

The virus is almost absent in Oceania, where there are just 12 cases a day.

This week the two biggest falls were in countries living under lockdown. In Portugal new cases plunged by 54% and in Israel they were down 39%.

The Jewish state, which started to wind down its lockdown on Sunday, also boasts the world's fastest vaccination program – 44% of its population has already received one dose and 28% have received two doses.

The U.S. again had again by far the highest number of new cases, with 101,800 per day, which nevertheless represents a drop of almost a quarter over the past week.

On a per capita basis, Montenegro recorded the most cases this week with 606 cases per 100,000 people.