COVID-19 risks revisited: Common activities from most to least risky 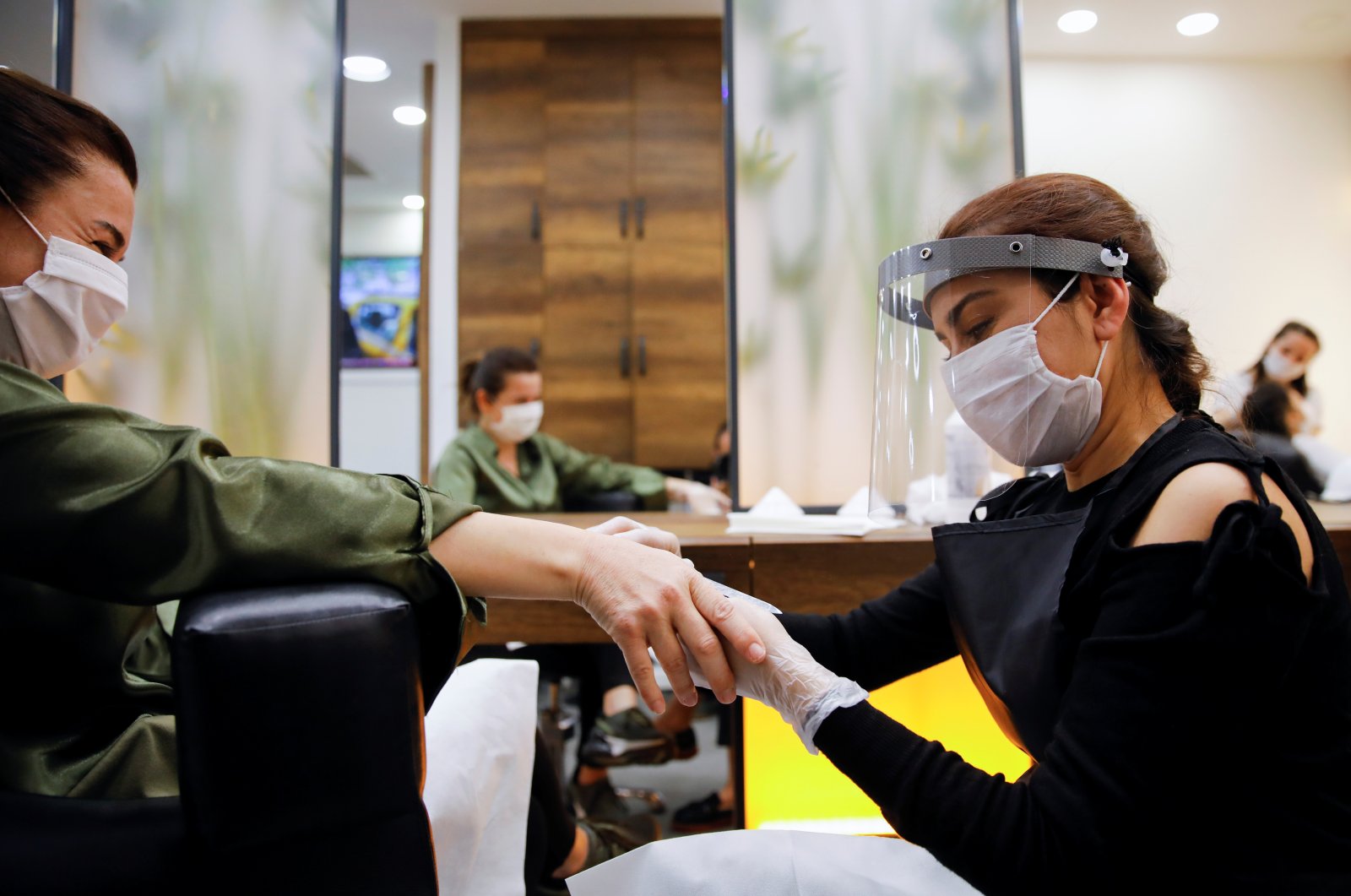 If you are just itching to get outside, socialize and soak up some sunshine, perhaps it's time to plan your activities to reduce your chances of catching the coronavirus

The COVID-19 risks of social activities have come to the foreground once again, especially in light of the U.K.'s recent struggle to get government permission to reopen sterile beauty salons and clinics while unmasked people were allowed to socialize in close quarters in bars and restaurants.

Though nationwide efforts to pressure the government to reopen the industry finally came to fruition last week after the British Parliament agreed to reopen beauty businesses and services that involved face treatments, starting from Aug. 1, worrying scenes across the world have been showing crowds of people crammed into restaurants or inundating beaches.

Considering that social distancing and wearing a mask are the cornerstones of coronavirus safety, many experts have been pleading with authorities to scale back normalization and tighten some of the loosened restrictions. Even U.S. President Donald Trump has changed his tune on the matter, acknowledging on Tuesday that the coronavirus pandemic will only "get worse," noting a "concerning" rise in cases in southern and western U.S. states. The mask-averse leader admitted, "Whether you like the mask or not, they have an impact."

Fears of a second wave have also never been higher as people rush to salvage what is left of summer (in their own words), and now that Muslims have officially begun the countdown to go on hajj, we are seeing a lot of new hygiene and safety protocols to stop a new outbreak in its tracks.

This year’s sacred pilgrimage to Mecca, which will begin on July 29, has been scaled back dramatically to include only around 1,000 Muslim pilgrims, and those over the age of 65 or with chronic illness will have limited access. However, despite all these measures, being in crowds for extended periods of time still constitutes a great health hazard, and the journey to get to places remains a logistical nightmare.

It's time we revisit riskiness evaluations.

Most recently, at the beginning of July, doctors on the Texas Medical Association's COVID-19 Task Force and Committee on Infectious Diseases compiled a list of common activities and ranked them according to their risk of spreading the coronavirus. Taking into account whether the activity was performed indoors or outdoors, the number of people partaking in the activity as well as its duration, the doctors said the rankings were based on the assumption that each and every person attending the activity wore masks whenever possible, washed their hands and maintained distance.

This assumption could be seen as the reason for seeing some higher risk activities such as going to school or daycare categorized under moderate risk instead of high risk.

When it comes to venues such as places of religious worship or movie theaters the doctors do acknowledge that maintaining physical distance and separating visitors does reduce risk but cannot eliminate it completely.

Here's how the association ranked 37 activities and their riskiness from 1 to 10 (with 10 indicating the most risk):

*Going camping and spending time out in nature remains one of the safest activities as long as you are not in a crowded space with shared public restrooms.

*Doctors say this is low risk only if the people you are interacting with are from your social bubble or people you know that are effectively self-isolating.

*The more closed-off the mall, the higher the risk of infection and the virus spreading via air vents.

**Many teachers object to this riskiness evaluation, saying it completely disregards real-life circumstances and children's behavior. In light of this risk, schools and educational institutions in Turkey were suspended in mid-March.

*For services that don't require the face mask to be taken off, e.g. brow shaping or nail art, the risk is thought to be much lower, especially when compared to beard trimmings in barber's shops.

**Famous for its lively, larger than life wedding ceremonies and parties, Turkey has seen a few worrying surges after such large gatherings, ending with whole villages being quarantined.

*Open buffets have been suspended across Turkey, and instead, hotel staff will be serving customers to eliminate close interactions.

**The risk is directly proportionate to how small or poorly ventilated the space is. Some mosques in Turkey have chosen to go for outdoor praying sessions and have limited the number of worshippers inside of buildings to diminish the risk.