Did my COVID-19 vaccine work if I didn't have side effects? 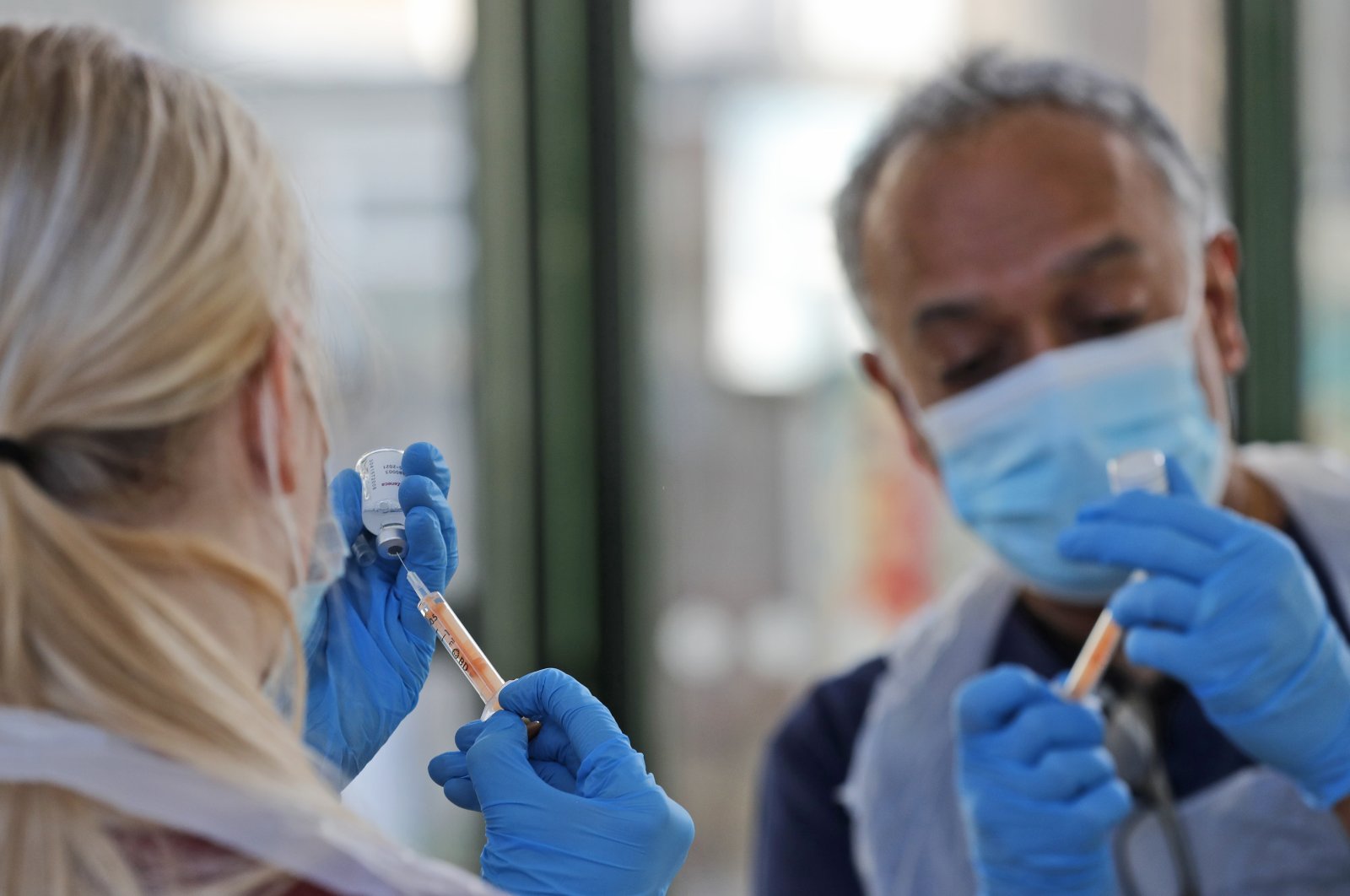 With over 15.3 million people having received at least one dose of the currently available COVID-19 vaccines in Turkey as part of a mass inoculation program launched in January, many are now left wondering whether the side effects they are experiencing are normal. But if you don’t experience side effects, does that mean the vaccine did not work at all?

The vaccines can cause temporary side effects in some people and it’s a good sign, as it suggests your immune system is paying attention, preparing you in case of infection with the coronavirus. But some people don't experience a thing, and this does not mean the vaccine isn't working, infectious disease experts say. There is no evidence that a lack of side effects means the vaccinated person is unprotected against COVID-19.

The details require a bit of explanation, but the main reason physicians feel comfortable making that statement is simply math.

In the clinical trials, less than half of vaccine recipients reported moderate or severe episodes of “systemic” side effects such as fever, headache and fatigue. Yet the drugs prevented most cases of disease, according to those studies. So by the process of elimination, some of that disease prevention must have occurred in the people with mild or no side effects.

The following three experts concur: Paul Offit, director of the Vaccine Education Center at Children’s Hospital of Philadelphia; Glenn Rall, a Fox Chase Cancer Center immunologist in the same U.S. city, and Sarah Coles, a family physician and assistant professor at the University of Arizona College of Medicine.

Coles also wrote a blog post about the topic for Dear Pandemic, a group of women physicians and scientists who have been providing plain-language COVID-19 guidance to the public since the spring of 2020.

Offit said he was unaware of formal studies as to whether the side effects are associated with vaccine effectiveness, but he agreed that a lack of fever or headache is no cause for concern.

“You certainly don’t need to develop side effects to be protected,” he said.

To put it another way, both phenomena – acquiring immunity and experiencing side effects – are set in motion by the same series of inflammatory warning signals in the immune system once you get injected.

But just because this initial inflammation is successful in triggering the production of antibodies and other defenses against disease, it does not necessarily cause a fever in the bargain. There is not a strong correlation between the two things, said Coles, who chairs a commission on public health and science for the American Academy of Family Physicians.

And most other modern vaccines cause few, if any, side effects, yet they work well, said Rall, coauthor of Principles of Virology, a standard text in the field.

“We normally don’t see appreciable side effects following vaccination,” he said. (Among the exceptions, besides the vaccines for COVID-19, are those that protect against shingles.)

Whether people experience side effects might be determined by other factors besides their immune systems, including fatigue, stress and how they perceive pain, Coles said.

The rates of various side effects are slightly different in each of the COVID-19 vaccines, and in those that require two doses, they tend to be more common after the second dose. Though some have reported more side effects from the first dose.

All of these impacts are transient, generally lasting a day or two. And in very rare cases of a serious allergic reaction called anaphylaxis within minutes after injection, physicians can readily treat that with an EpiPen or similar device containing epinephrine.

Offit, Rall and Coles say these are true for systemic side effects, and not “local” effects such as arm pain in the form of a bruised feeling or redness at the injection site. Those inconveniences do seem to strike most recipients of the vaccines.

But given the alternative – a case of COVID-19 – the benefits greatly outweigh the minor discomfort.