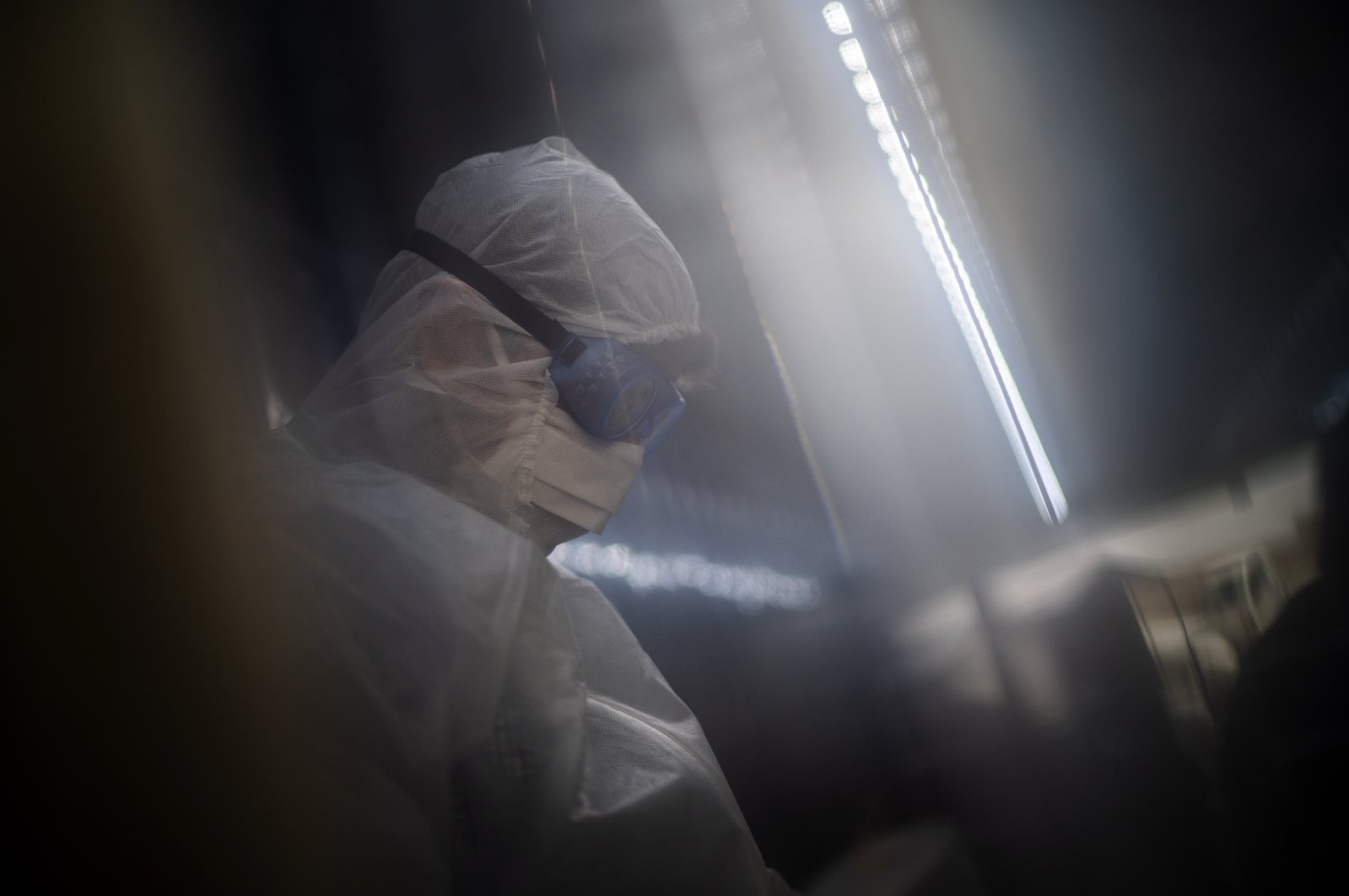 It is unrealistic to believe that the world will be done with the global COVID-19 pandemic by the end of the year but the recent arrival of effective vaccines could at least help dramatically reduce hospitalizations and death, according to the World Health Organization's (WHO) statement on Monday.

The WHO's emergencies director Michael Ryan said it might be possible to take the sting of tragedy out of the coronavirus crisis by reducing hospitalizations and deaths.

However, the virus remains very much in control, he added, especially given that global new case numbers increased this week after seven consecutive weeks of decline.

"It will be very premature and I think unrealistic to think that we're going to finish with this virus by the end of the year," Ryan told journalists.

"But I think what we can finish with, if we're smart, is the hospitalizations, the deaths and the tragedy associated with this pandemic."

Ryan said WHO was reassured by emerging data that many of the licensed vaccines appear to be helping curb the virus' explosive spread, according to The Associated Press.

"If the vaccines begin to impact not only on death and not only on hospitalization, but have a significant impact on transmission dynamics and transmission risk, then I believe we will accelerate toward controlling this pandemic,” he said.

Ryan said the WHO's focus was on keeping virus transmission low, to help prevent the emergence of variants, but also to reduce the numbers of people who get sick.

He also said vaccinating front-line health care workers and those most vulnerable to severe disease would "take the fear and the tragedy out of the pandemic."

WHO director-general Tedros Adhanom Ghebreyesus wants the vaccination of health care workers underway in every country within the first 100 days of 2021, meaning there are 40 days left to go, reported Agence France-Presse (AFP).

He welcomed the first injections of doses through the global COVAX vaccine-sharing facility, which were administered Monday in Ghana and the Ivory Coast.

"It's encouraging to see health workers in lower-income countries starting to be vaccinated, but it's regrettable that this comes almost three months after some of the wealthiest countries started their vaccination campaigns," he said.

"And it's regrettable that some countries continue to prioritize vaccinating younger, healthier adults at lower risk of disease in their own populations ahead of health workers and older people elsewhere," he said, without naming them.