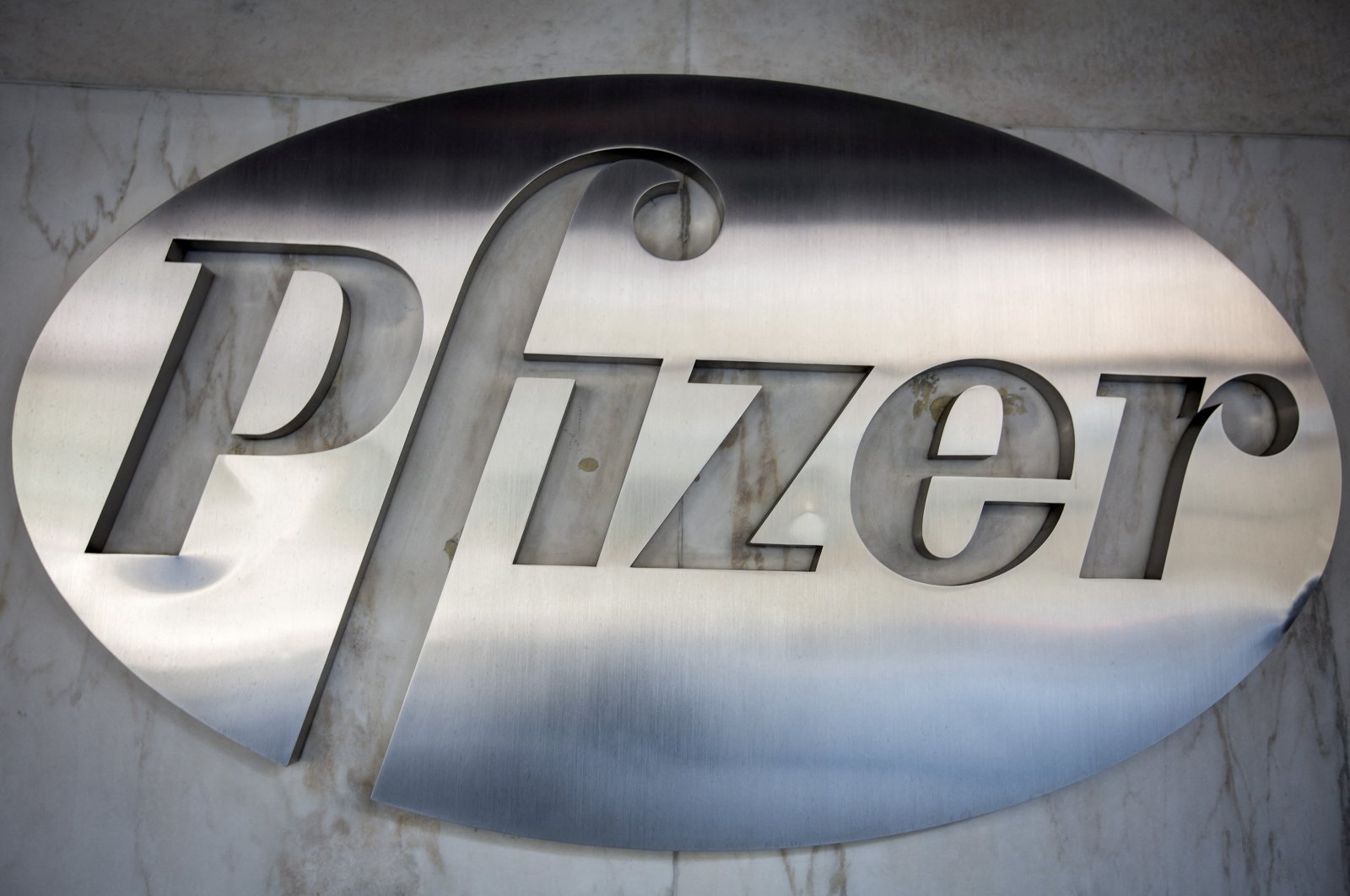 As the number of cases of the highly infectious omicron variant is increasing, the United States on Wednesday authorized Pfizer's anti-COVID pill for high-risk people aged 12 and above.

Paxlovid, which comprises two types of tablets, was granted an emergency use authorization by the Food and Drug Administration (FDA) after a clinical trial showed it reduces the risk of hospitalization and deaths among at-risk people by 88%.

"Today's action is a testament to the power of science and the result of American innovation and ingenuity," President Joe Biden said in a statement, promising to invoke a law that would help Pfizer ramp up the production quickly.

The U.S. has spent $5.3 billion procuring 10 million courses of the treatment, with the first 265,000 to be delivered in January and the rest by late summer, White House COVID response coordinator Jeff Zients told reporters.

The FDA stressed the treatment should complement rather than replace vaccines, which remain the frontline tool against the coronavirus.

But pills that are available at pharmacies will be much easier to access than synthetic antibody treatments, which require infusions administered by drip at hospitals or specialized centers.

The European Union's drug regulator last week allowed member states to use Pfizer's COVID treatment ahead of formal approval as an emergency measure to flatten the wave fuelled by omicron, the most infectious variant seen to date.

The authorization comes as cases surge across the U.S., where testing remains a challenge, with long lines reminiscent of the early part of the pandemic seen across U.S. cities.

Companies including Amazon, Walgreens and CVS have capped how many home tests customers can buy.

The Biden administration has promised to ship half a billion of the tests starting from next month, but experts have said that figure is too little and too late.

Biden defended his administration's efforts during an interview with ABC.

"No, I don't think it's a failure" that there aren't enough tests on shelves, the president said.

He has previously repeated that the country is "ready" to handle a potential rise in hospitalizations and that those who are vaccinated need not "panic."

Health authorities have said Americans should avoid large holiday gatherings and only get together in small numbers with vaccinated people.

Biden sought to reassure Americans, saying on ABC: "If you are tested, if you know where you are in terms of having gotten the shots, there's no reason why you can't get together with your family and your friends."

But two of his steps to combat the pandemic – a nationwide vaccine requirement for large employers and a vaccine mandate for health care workers – will soon be put to the test, as the U.S. Supreme Court announced Wednesday it will hold a special hearing on Jan. 7 to consider challenges to those policies.

"Especially as the U.S. faces the highly transmissible omicron variant, it is critical to protect workers with vaccination requirements and testing protocols that are urgently needed," the White House Press Secretary Jen Psaki said about the special hearing Wednesday night.

"We are confident in the legal authority for both policies and (Department of Justice) will vigorously defend both at the Supreme Court," she said.

About 150,000 Americans are getting infected every day, with 7,800 being hospitalized and 1,200 deaths, according to the latest Centers for Disease Control and Prevention (CDC) data.

The highly mutated omicron variant accounts for 90% of all cases in some U.S. regions, CDC Director Rochelle Walensky told reporters.

Omicron is better able to bypass prior immunity, and health authorities are urging the public to get boosted with messenger RNA (mRNA) vaccines in order to maintain a high degree of protection.

Unlike vaccines, the Pfizer COVID pill does not target the ever-evolving spike protein of the coronavirus, which it uses to invade cells.

It should, therefore, in theory, be more variant-proof, and the company has said preliminary lab studies have backed up that hypothesis.