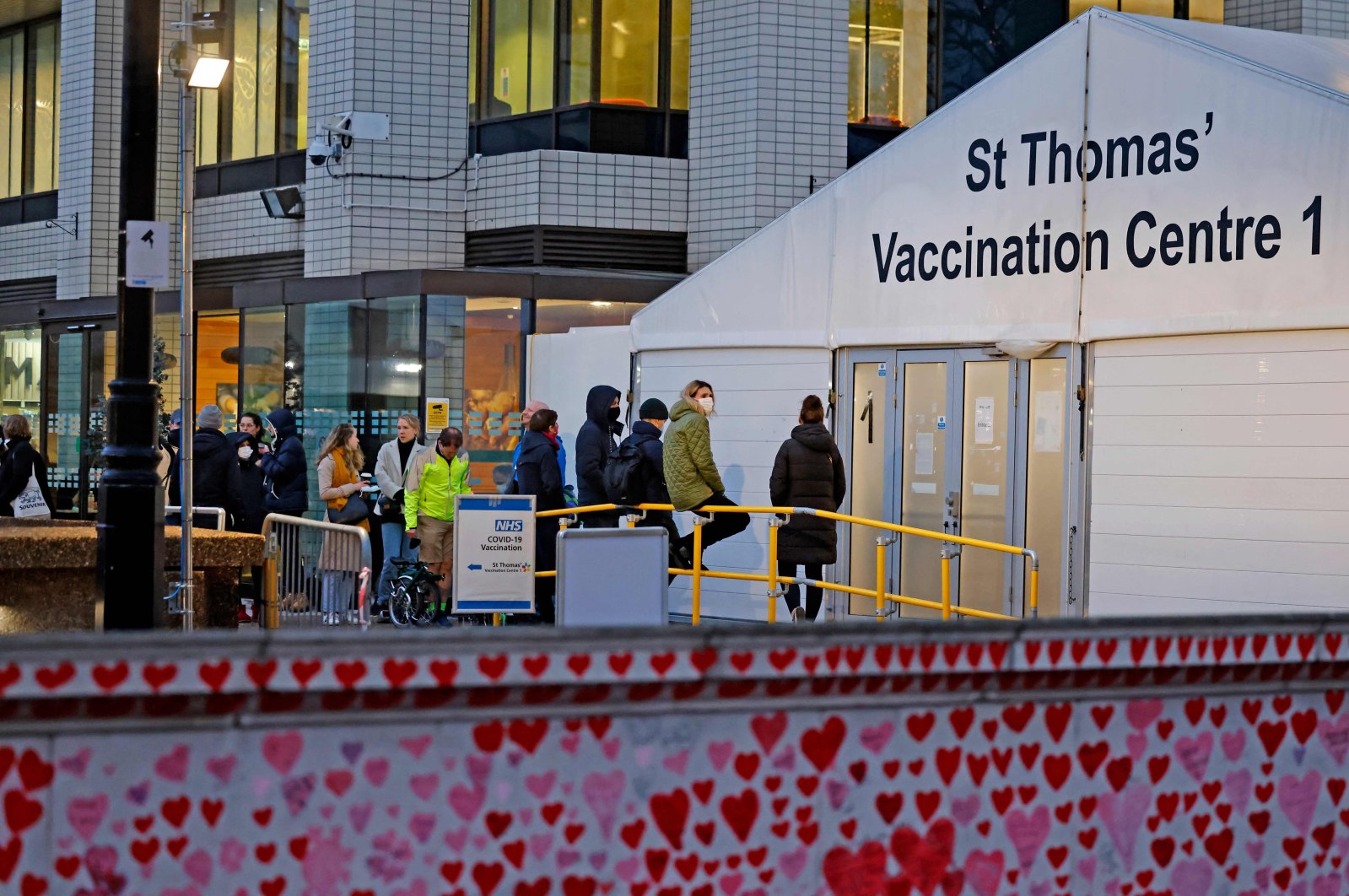 First identified three weeks ago, the omicron variant of the coronavirus has now been detected in 77 countries, triggering panic worldwide. Concerns of a new, bigger wave of coronavirus cases mounting at hospitals, fears of accelerated infection rate and the possibility of evading vaccines – or protection from prior infections – due to its large number of mutations have pushed countries to be on high alert.

So, scientists have been working hard to figure out the ins and outs of the emergent variant as fast as possible, looking for answers to several key questions.

Is it more contagious?

The fast-spreading delta variant remains dominant worldwide, and it is unclear whether omicron is inherently more contagious than its predecessor, the World Health Organization (WHO) said in a statement on Sunday.

Early data suggests that the new variant is spreading faster than previous versions of the virus. In South Africa, the United Kingdom and Denmark, the number of new omicron infections has been doubling every two days at “an alarming rate of growth,” according to Dr. Eric Topol, director of the Scripps Research Translational Institute in California's La Jolla.

The omicron variant accounted for about 44% of infections in London on Monday and was expected to become the dominant version of the virus there within 48 hours.

What does it cause?

Scientists say it is still too early to know whether omicron causes more or less severe COVID-19 symptoms than previous versions of the virus.

In South Africa, scientists have said they see no sign that the omicron variant is causing more severe illness. Hospital data found that the COVID-19 admissions were rising sharply in more than half of the country's nine provinces, but there have been comparatively few deaths and indicators such as the median length of hospital stay have been reassuring.

Among the 43 people identified having the omicron variant in the United States, most reported mild symptoms, including coughing, congestion and fatigue.

People so far infected with omicron have largely reported mild illness likely because many have at least some immunity from vaccinations and/or prior infection.

Can it reinfect, evade inoculation?

The omicron variant has about 50 mutations not seen in combination before, including more than 30 mutations of the spike protein the coronavirus uses to attach to human cells. Most current COVID-19 vaccines target that spike protein, making the cluster of mutations potentially problematic.

In its latest report, the WHO said there were early signs that vaccinated and previously infected people would not build enough antibodies to ward off an infection from omicron.

A small study from a South African research institute suggested that omicron could partially evade protection from two doses of the Pfizer-BioNTech vaccine. The drugmaker BioNTech said a third booster dose of their vaccine was better able to neutralize omicron in the laboratory. These findings will need to be compared with how vaccinated people fare in the real world against omicron.

A U.K. government brief on Friday said early estimates suggest vaccine protection against symptomatic disease is significantly lower with omicron infection compared to the delta variant, although a booster dose led to vaccine effectiveness of 70% to 75% soon after the extra shot.

Omicron's mutations are expected to reduce the effectiveness of certain manufactured antibody treatments, including some sold by Regeneron Pharmaceuticals and Eli Lilly & Co. Drugmaker GSK last week said its antibody-based COVID-19 therapy with U.S. partner Vir Biotechnology was effective against the omicron variant in lab tests.

Experimental antiviral pills – such as Pfizer Inc.'s Paxlovid and Merck & Co. Inc.'s molnupiravir – target parts of the virus that are not changed in omicron. These drugs are likely to become essential if vaccine-induced and natural immunity are threatened.