Fight against malaria could be set back 20 years by coronavirus pandemic, WHO warns 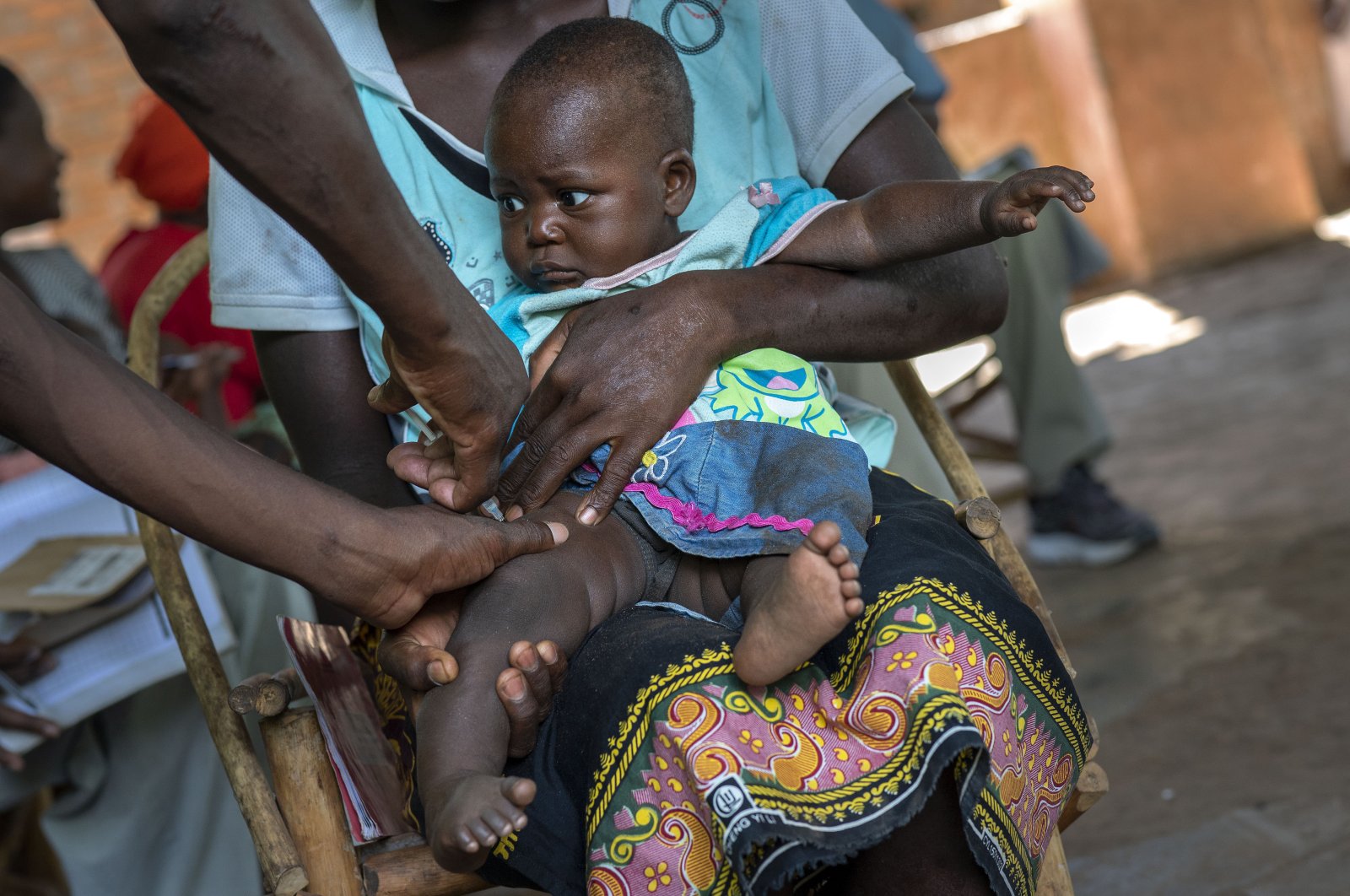 One of the hard lessons the World Health Organization (WHO) learned during the Ebola outbreak in West Africa was this: Other diseases can be forgotten and take a deadlier toll.

WHO is now warning that the battle against malaria in sub-Saharan Africa, where it already kills hundreds of thousands of people a year, could be set back by 20 years as countries focus energy and resources on containing the novel coronavirus.

WHO said new projections indicate that in a worst-case scenario, 769,000 people could die of malaria in sub-Saharan Africa this year as campaigns to combat it are interrupted. That's more than double the deaths in the last detailed count two years ago, when more than 360,000 people died, and would be the worst figures for the region since 2000.

"We must not turn back the clock,” Matshidiso Moeti, WHO regional director for Africa, said Thursday.

While health experts express fears that the coronavirus pandemic could erode the global fight against many diseases, sub-Saharan Africa is by far the worst-affected by malaria. It had 93% of the world's cases and 94% of deaths in 2018, WHO said. The deaths were mainly children under the age of 5.

The warning came ahead of World Malaria Day on Saturday. Malaria remains one of the leading killers in low-income countries.

"I urge all countries to not lose focus on their gains made in health as they adapt to tackle this new threat,” Moeti said. "We saw with the Ebola virus disease outbreak in West Africa that we lost more people to malaria, for instance, than we lost to the Ebola outbreak. Let us not repeat that with COVID-19.”

Africa has reported more than 27,000 cases of COVID-19 and nearly 1,300 deaths, according to the Africa Centers for Disease Control and Prevention. The continent is at a point in the outbreak that more than one health expert has referred to as the calm before the storm.

"This means that countries across the region have a critical window of opportunity to minimize disruptions in malaria prevention and treatment and save lives,” WHO said in a statement aimed at highlighting the threat malaria still poses.

Malaria isn't the only concern.

Immunization campaigns to protect children against measles, polio and yellow fever are also affected, and not just in Africa.

Earlier this month, the Measles and Rubella Initiative said more than 24 countries including South Sudan, Mexico and Bangladesh had suspended immunizations, and that figure could rise to 37. More than 117 million children may miss out on receiving possibly life-saving vaccines for measles, which has seen a resurgence in recent years.

Perhaps the most alarming suspension of an immunization program has occurred in Congo, where more than 6,000 people have died in the world's largest current measles outbreak. The outbreak has lasted over a year, an immensely frustrating development for health officials given that a vaccine was developed more than 50 years ago.