How dangerous is the delta variant? 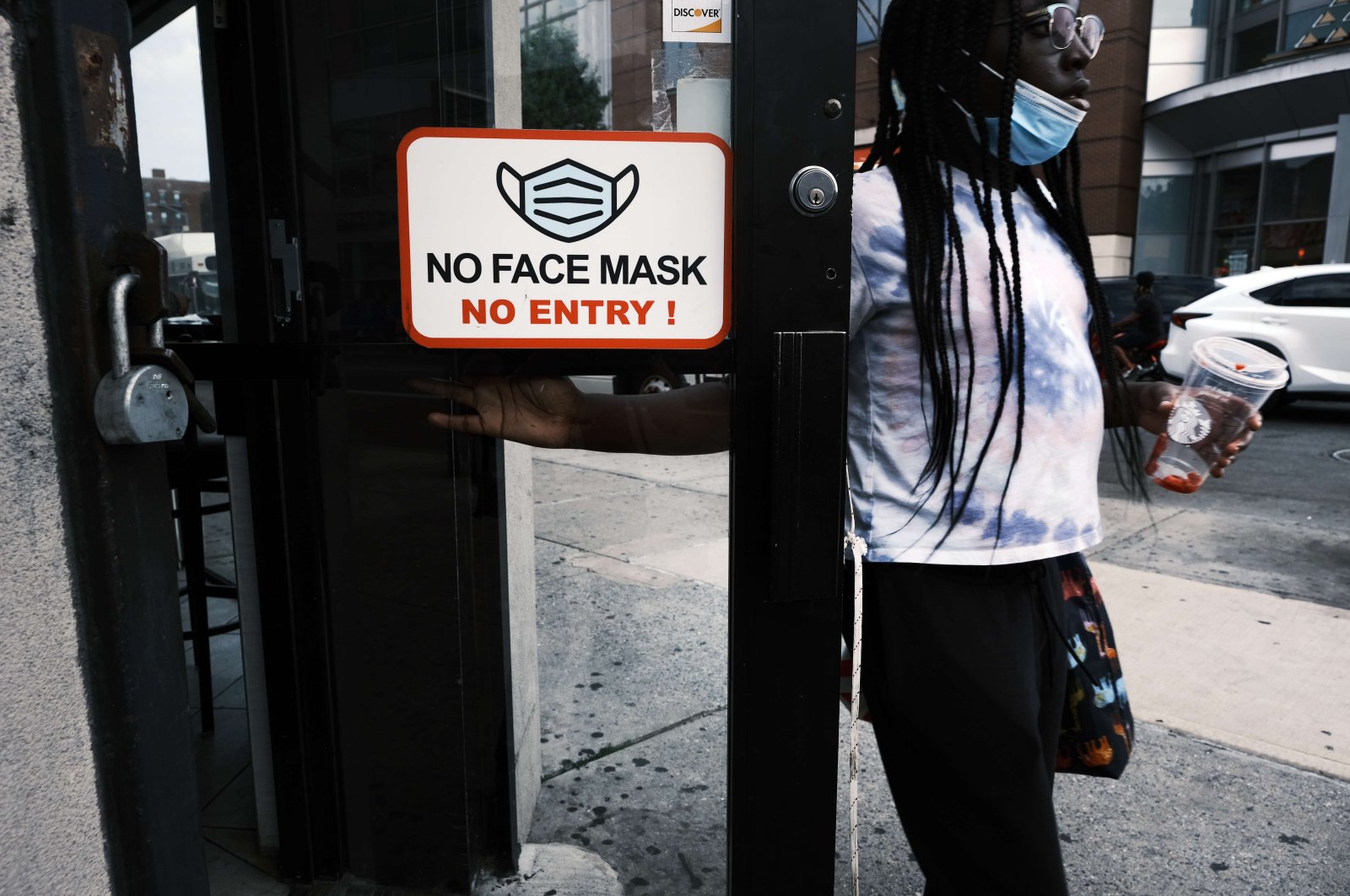 The delta variant of the coronavirus is spreading more and more rapidly worldwide, causing incidence rates to rise in many countries and even prompting governments to consider rolling back relaxations to coronavirus restrictions.

According to the World Health Organisation (WHO), the delta variant of the coronavirus has been detected in 124 countries as of mid July, spreading to 13 countries in the span of a week.

Two new studies noted by the WHO show just what a danger the delta variant poses – one from China and one from Canada. Neither study has yet been published in a scientific journal.

In China, people were examined who had been quarantined after coming into contact with someone infected with the delta variant. The PCR test was positive after an average of four days instead of six days for early variants. In addition, the viral load at the first positive test was 1,200 times higher than with the original virus variants.

"This suggests that this variant of concern may replicate more rapidly and be more contagious in the early stages of infection," the WHO said.

Various causes for increase in incidence

Worldwide, the number of reported new corona infections increased by 12% to about 3.4 million in the week ending July 18. According to the WHO, the largest number of recorded new cases was in Indonesia (up 44%) and the United Kingdom (up 41%).

The WHO cites four reasons for the increase: The new highly contagious virus variants, the relaxation of coronavirus protection measures, more social contact and the high number of people who could not yet be vaccinated because vaccines are unequally distributed between rich and poor countries.

As in the previous week, 57,000 infected people died according to these statistics – however, the WHO always points out that in many places neither infections nor deaths are fully reported. Previously, the number of weekly deaths had declined for two months.