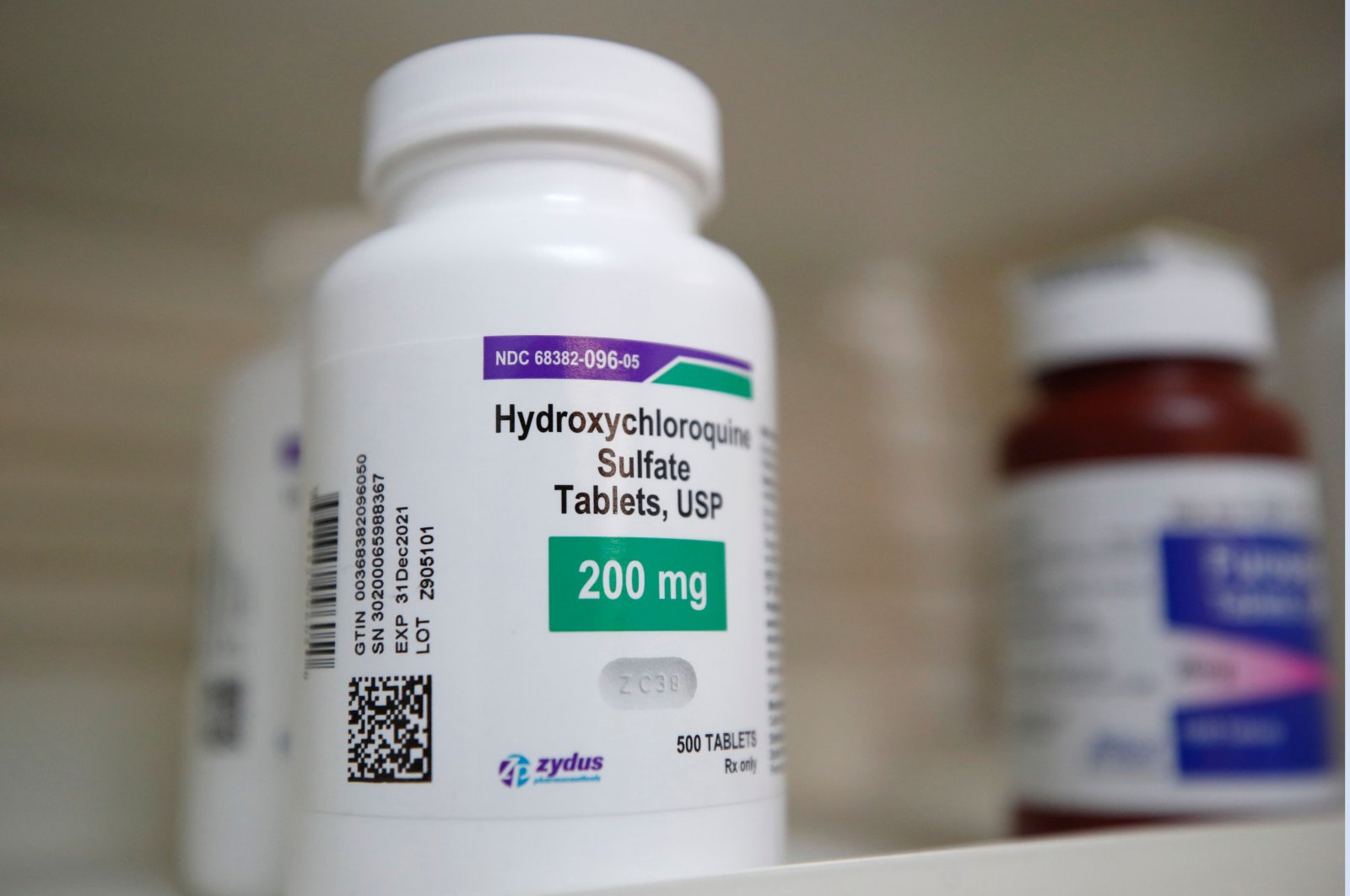 A study of nearly 100,000 coronavirus patients has shown no benefit in treating them with anti-viral drugs hydroxychloroquine and chloroquine and even increased the likelihood of them dying in the hospital.

Hydroxychloroquine is normally used to treat arthritis but pronouncement from public figures including U.S. President Donald Trump – who announced this week he is taking the drug – has prompted governments to bulk buy the medicine.

Chloroquine is an anti-malarial. Both drugs can produce potentially serious side effects, particularly heart arrhythmia.

Authors of a study published Friday in The Lancet said they found that the two medicines had no effect on the outcome of patients hospitalized with COVID-19.

Looking at the records of 96,000 patients across hundreds of hospitals, they found that administering the drugs actually increased the risk of dying.

There was also a control group of patients not given these treatments.

At the end of the study period around 9% of those in the control group had died.

Of those treated with hydroxychloroquine or chloroquine alone, 18% and 16.4% respectively had died.

And those given each drug in combination with antibiotics were even more likely to die: 22.8% with chloroquine and 23.8% with hydroxychloroquine.

The authors estimated that the drugs put patients at up to 45% higher risk of dying from COVID-19 compared with underlying health issues.

"Treatment with chloroquine or hydroxychloroquine does not benefit patients with COVID-19," said Mandeep Mehra, lead author of the study and executive director of the Brigham and Women's Hospital Center for Advanced Heart Disease in Boston.

Despite Trump's enthusiasm for using hydroxychloroquine for COVID-19 treatment, his own government's Food and Drug Administration warns against it.

Britain has ordered 35 million pounds ($42 million) worth of hydroxychloroquine, despite numerous studies showing it is ineffective in treating COVID-19 and may even be more dangerous than doing nothing.

"Several countries have advocated the use of chloroquine and hydroxychloroquine, either alone or in combination, as potential treatments for COVID-19," said Frank Ruschitzka, director of the Heart Center at University Hospital Zurich and co-author of the study.

"We now know from our study that the chance that these medications improve outcomes in COVID-19 is quite low."