I'm vaccinated against COVID-19. What is next? 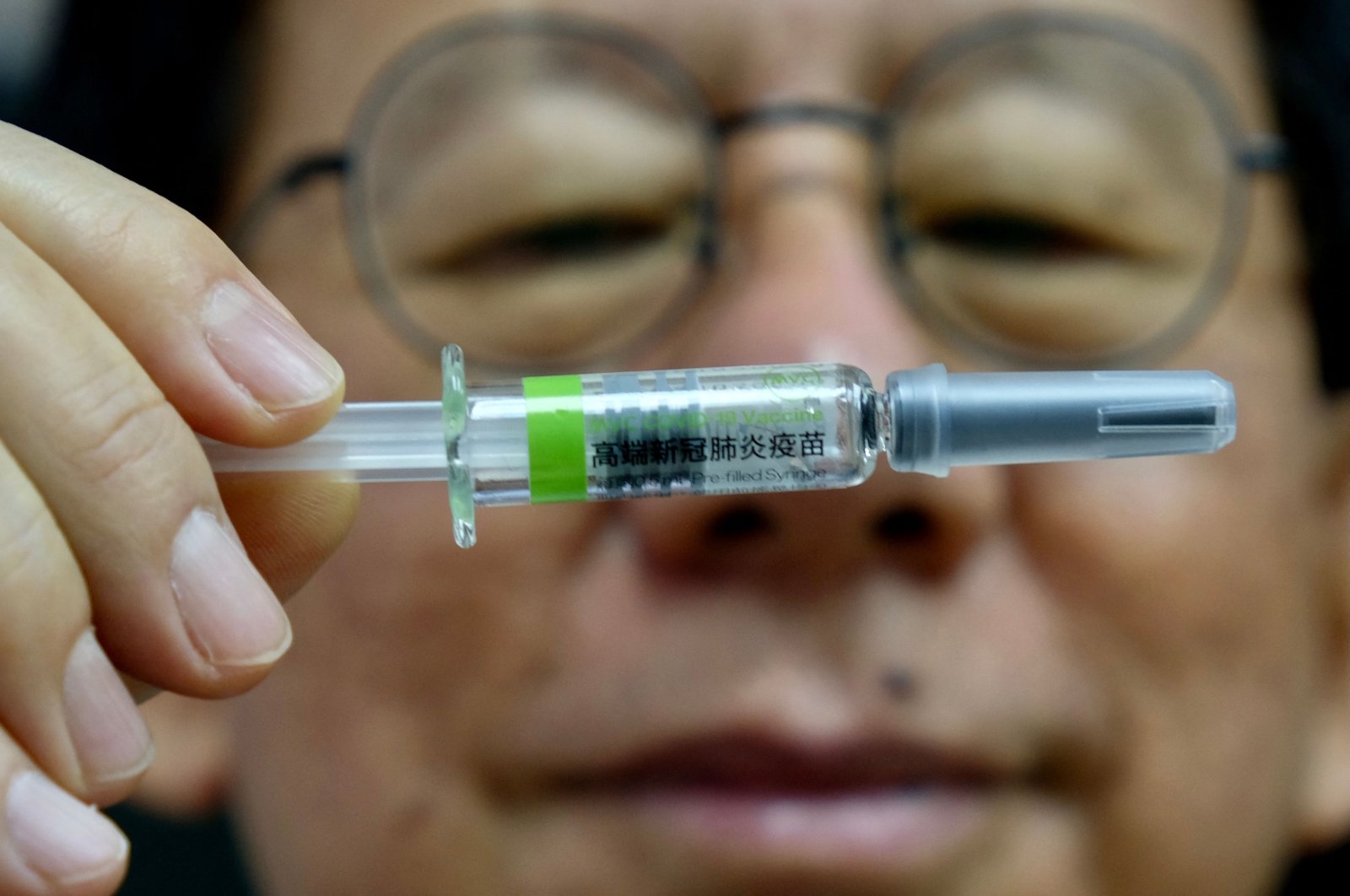 After getting vaccinated against COVID-19 like millions of others across the globe, many of us naturally have a question on our minds – now what?

With some diseases, such as measles, you're infected once and then enjoy immunity for the rest of your life. Yellow fever similarly requires just one shot for lifelong protection. If an immune response after a coronavirus infection or vaccination was just as stable, the pandemic would be quickly under control. But it's not that simple.

As countries feverishly work to vaccinate their populations and lift restrictions, it's worth remembering that jabs don't provide 100% protection, and it's not clear how long immunity lasts.

What is clear is that protections wears off over time, but the coronavirus and corresponding jabs are too new to know exactly.

COVID-19 isn't going to disappear through vaccinations, says Lothar Wieler, the president of Germany's disease control body. While they do provide basic immunity that stops people from getting sick or mitigates its severity, "they don't always protect an infection with Sars-CoV-2 from happening." Even those who are vaccinated face a residual risk of becoming infected and passing it on to others.

"The best data we have come from people who were previously infected," says immunologist Carsten Watzl. For the studies, those affected were accompanied from the first phase of the pandemic.

Researchers are interested in how antibody levels develop: How long do they stay in the body? There is, however, no single value that indicates immunity. "There are no international thresholds that define from which point someone is not longer immune," says Watzl.

Experts distinguish between several types of antibodies that provide at least important clues about immunity.

Two examples: The IgA antibodies can be thought of as a rapid reaction force that is present in the nasal mucous and lungs, for example, and renders inhaled viruses harmless. On the other hand, IgG antibodies are formed in the blood only after a certain period of time. They are considered part of the immune system's memory and have an influence on the severity of the disease; should one become infected with the same pathogen, they can ensure a quick reaction.

As far as self-protection goes – i.e., avoiding serious illness and death – experts expect reliable defenses even after some time has passed: Data from those who have recovered had shown relatively stable levels of IgG antibodies in the blood, according to Watzl.

However, not all infected people produce antibodies – these are not the only decisive factor. The body's defenses have a second arm, T cells, which destroy its own infected cells. A U.S. study gives hope for a broad, quite long-lasting defense in this particular case.

Watzl is expecting vaccinations to lead to an even better protective effect, possibly lasting several years, against severe courses of COVID-19 and even death thanks to higher antibody levels than would be created through natural infection. The hope, he says, is that the antibodies of the vaccinated last as long as those of the recovered.

Follow-up studies by a U.S. manufacturer have so far shown that antibodies remain at least six months after the second jab. However, different vaccine types produce different responses, so it's not yet possible to make sweeping generalizations, according to Watzl.

However, fewer long-lasting effects are expected when it comes to passing on the virus: Those who recovered seem to contribute more to the spread of the virus as time passes. In this case, IgA antibodies in the mucous membranes is of particular interest to scientists.

"We've observed that these IgAs go away much faster than the IgGs," German virologist Christian Drosten said recently. He posits that dwindling mucosal protection may have especially played a role in the recent brutal resurgence of the coronavirus pandemic in India.

Especially after mild courses, this protection goes away after two or three months, he says. For severe cases, it lasts a little longer.

To extend protection for longer periods, manufacturers are already working on booster shots. According to Drosten, these could come into play towards the end of the year. "We will have to vaccinate more often," he says, without guessing what the time intervals would be.

The head of the pharmaceutical company Pfizer recently told U.S. media he believes annual coronavirus jabs could be possible in the future.

It's a statement immunologists wonder about, according to Watzl. "For most of the population, it's not expected that the whole procedure will have to be repeated every year," he says. One dose a season - similar to the flu shot - would likely be needed for those with weaker immune systems. For them, it's also important to be protected through a vaccinated environment - for that, boosters every few years will likely be sufficient.