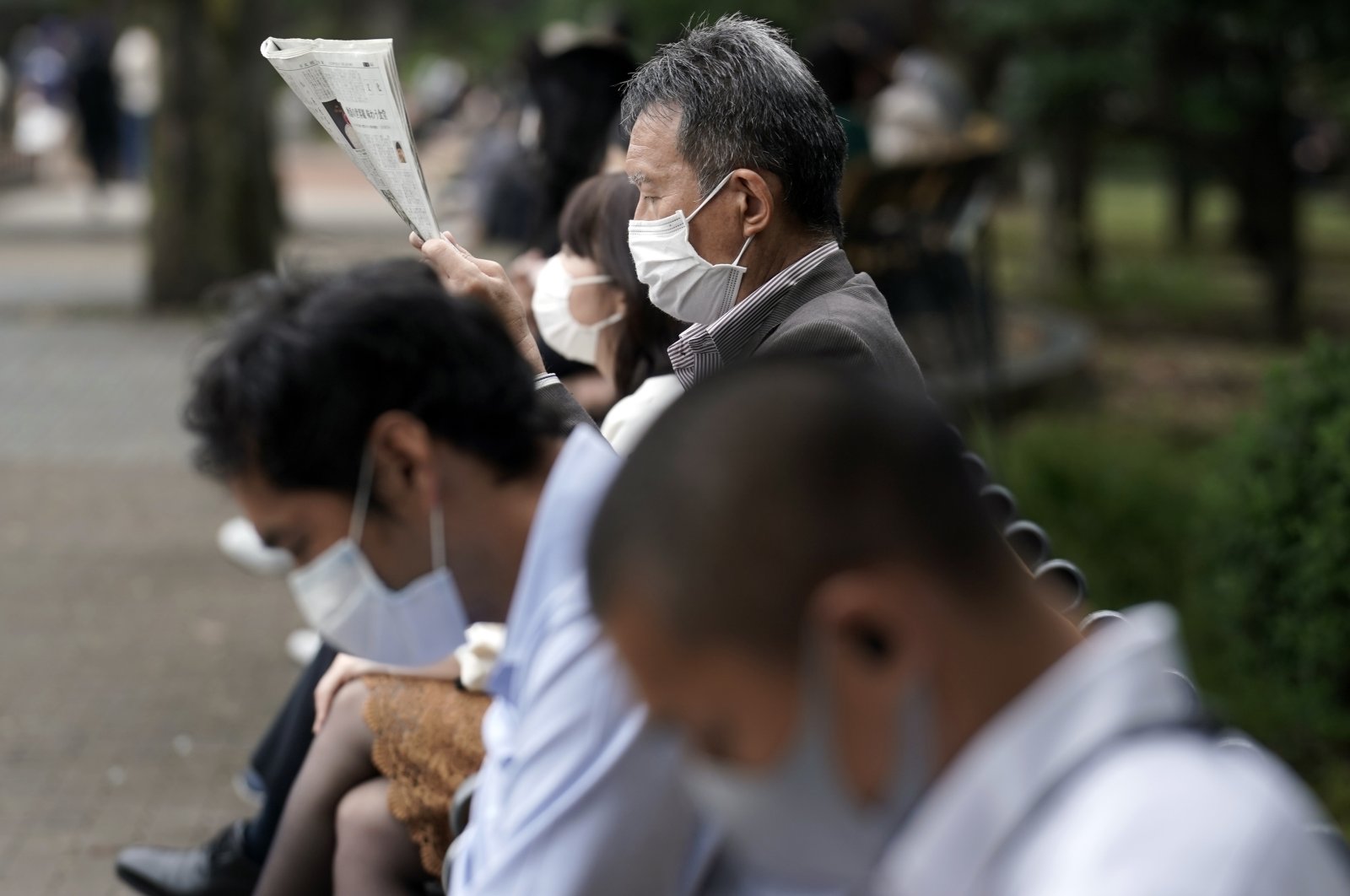 A Japanese supercomputer showed that humidity can have a large effect on the dispersion of virus particles, pointing to heightened coronavirus contagion risks in dry, indoor conditions during the winter months.

The finding suggests that the use of humidifiers may help limit infections during times when window ventilation is not possible, according to a study released on Tuesday by research giant Riken and Kobe University.

The researchers used the Fugaku supercomputer to model the emission and flow of virus-like particles from infected people in a variety of indoor environments.

Air humidity of lower than 30% resulted in more than double the amount of aerosolized particles compared with levels of 60% or higher, the simulations showed.

The study also indicated that clear face shields are not as effective as masks in preventing the spread of aerosols. Other findings showed that diners are more at risk from people to their side compared with across the table, and the number of singers in choruses should be limited and spaced out.

There has been a growing consensus among health experts that the COVID-19 virus can be spread through the air. The U.S. Centers for Disease Control and Prevention (CDC) revised its guidance this month to say the pathogen can linger in the air for hours.

The Riken research team led by Makoto Tsubokura has previously used the Fugaku supercomputer to model contagion conditions in trains, workspaces and classrooms.

Notably, the simulations showed that opening windows on commuter trains can increase the ventilation by two to three times, lowering the concentration of ambient microbes.

"People's blind fear or unfounded confidence against the infection of COVID-19 is simply because it is invisible," Tsubokura said.