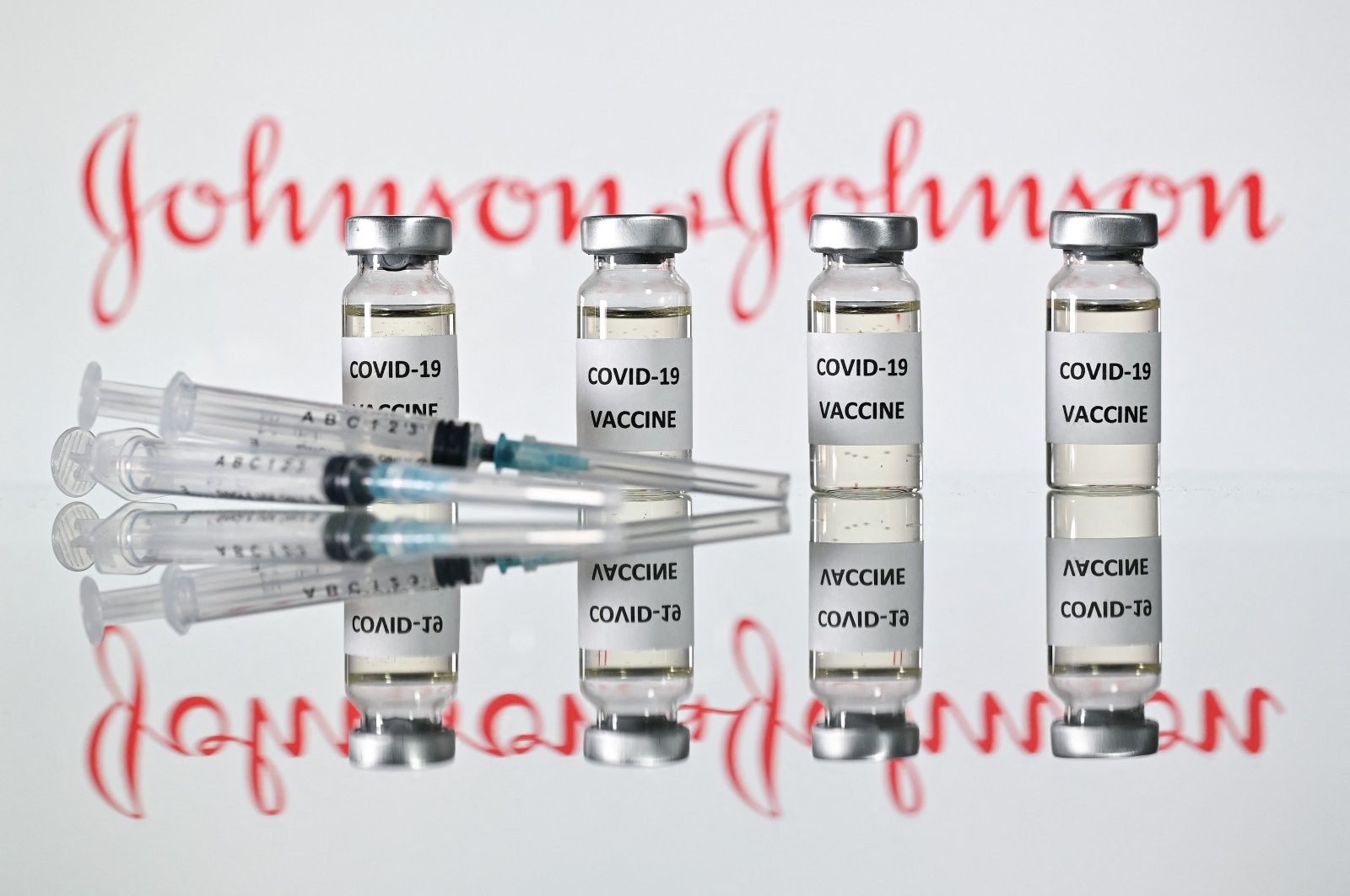 The European Medicines Agency (EMA) said Tuesday a decision is expected by the middle of March.

The single-shot vaccine would be the fourth jab to be approved for use across the 27-nation EU if it gets the green light from the Amsterdam-based regulator.

Experts at the regulator "could issue an opinion by the middle of March 2021, provided the company's data on the vaccine's efficacy, safety and quality are sufficiently comprehensive and robust."

Johnson & Johnson's vaccine has been under a "rolling review" by the EMA since Dec. 1.

The other three vaccines currently authorized for use across the EU's member states are those developed by AstraZeneca, Pfizer-BioNTech and Moderna.

Though rivals' shots have reported a higher protection rate against the coronavirus, Johnson & Johnson's vaccine could help boost supply and simplify immunization campaigns because it does not require a second shot or need to be shipped frozen.

The European Commission has ordered 200 million doses of the Johnson & Johnson vaccine with an option for 200 more. It says 100 million doses should be delivered by June if it is approved.

Johnson & Johnson has asked U.S. regulators for emergency authorization in the country.