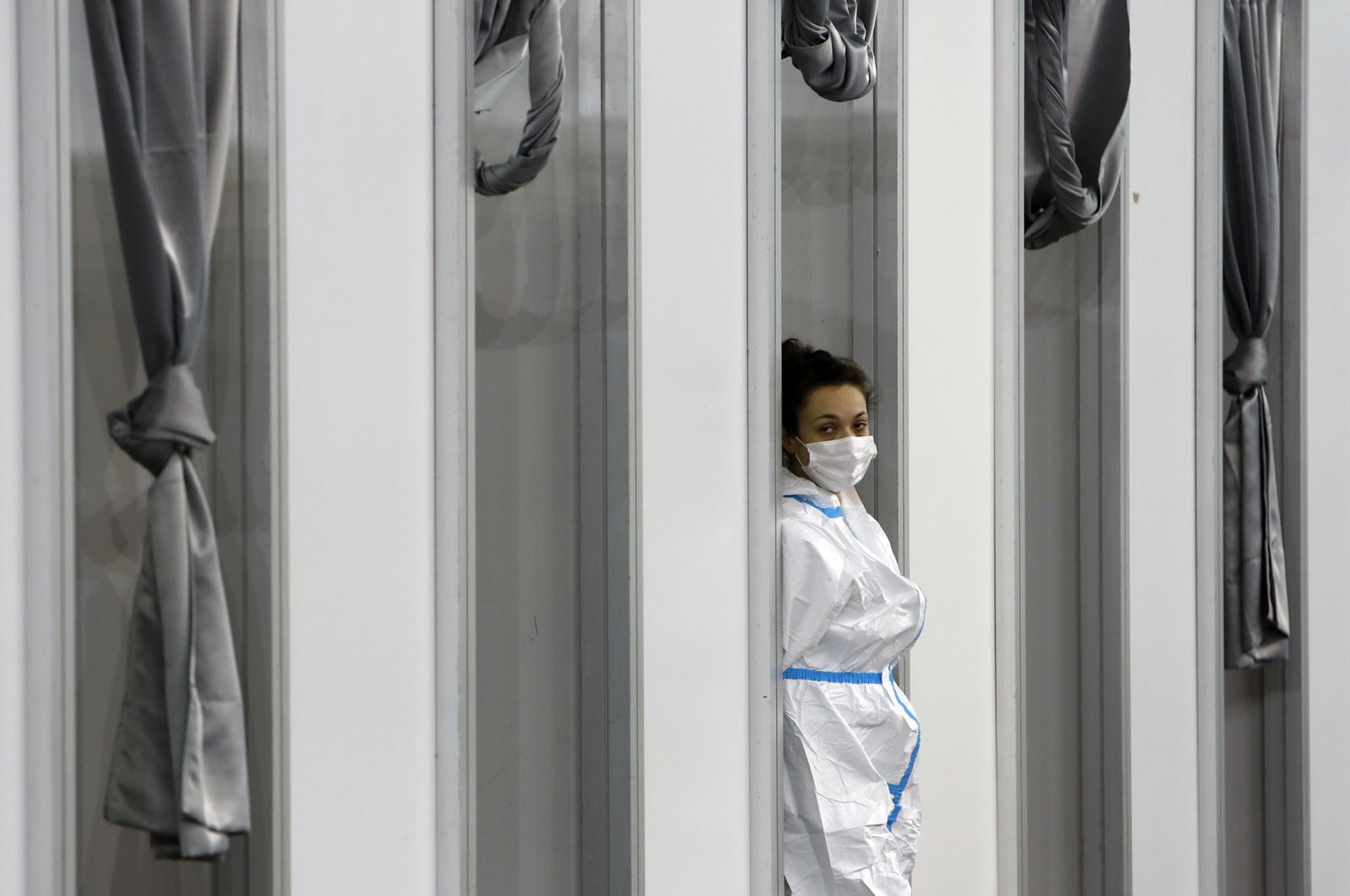 European Medicines Agency (EMA), Europe's medicines regulator, is planning to speed up assessments of any COVID-19 vaccines that are modified to protect against variants of the virus, the head of the agency's COVID-19 task force stated.

Marco Cavaleri, chair of the vaccine evaluation team at the EMA, said there should be no need for lengthy large-scale trials like those needed to evaluate the first COVID-19 vaccines since tweaks for new variants can be tested on smaller groups.

"We are working on updated guidelines, assuming that we cannot ask for large Phase 3 trials. This will allow us to go faster," Cavaleri told Reuters. "We will ask for much smaller trials, with a few hundred participants, rather than 30,000 to 40,000," he told Reuters. He said the EMA would focus primarily on immune response data.

Drugmakers including Pfizer, Moderna and AstraZeneca have been testing their COVID-19 vaccines against several fast-spreading, more infectious variants of the novel coronavirus.

Variants that emerged in Brazil, known as P.1., UK, known as B.1.1.7, and South Africa, or B.1.351, have already spread around the world, piling more pressure on governments struggling to tame the pandemic which has killed almost 2.5 million people.

These are the three major variants that are worrying scientists, with their spread raising the risk that newly developed COVID-19 vaccines will need to be updated or tweaked to be effective against some variants, and that people may require one or more booster shots.

The U.S. Food and Drug Administration also said it is considering a rapid review process for the quick turnaround of new COVID-19 booster shots if variants emerge against which the vaccines do not provide protection.

Vaccine makers Pfizer and BioNTech, as well as AstraZeneca and Moderna, whose COVID-19 shots have been authorized for emergency use in Europe, have said they are preparing for the possibility that variants will emerge that could require tweaks to their vaccines.

"We will also try to streamline regulatory procedures doing something similar to what happens with flu vaccines. In short, without the drug makers having to submit all the preliminary data again", Cavaleri said.

He added that the EMA is also aware that in the near future it may no longer be possible to do clinical trials with placebo for categories such as the elderly, due to the rollout of current COVID-19 vaccines. "In that case, we could think about a head-to-head comparison with an already approved vaccine," he said.

Cavaleri also stated that Johnson & Johnson will file its vaccine formal application in the next few days. "Probably as early as next week", he said, noting that the EMA has been conducting a rolling review of the vaccine for some time. "Mid-March is reasonable for the EMA decision," he said.

The EMA, he added, has been in contact to date with about 50 pharmaceutical companies working on COVID vaccines.

Regarding Russia's Sputnik V vaccine, he said the agency is in constant contact with the company producing it. "There is constructive cooperation. If there are no problems with the answers we receive on the subject of the production phase, the rolling review could start within a matter of weeks," he said

The EMA is also in contact with the Chinese companies developing vaccines, particularly Sinovac Biotech. However, the process for the Chinese vaccine is a few steps behind the Russian one, according to Cavaleri.