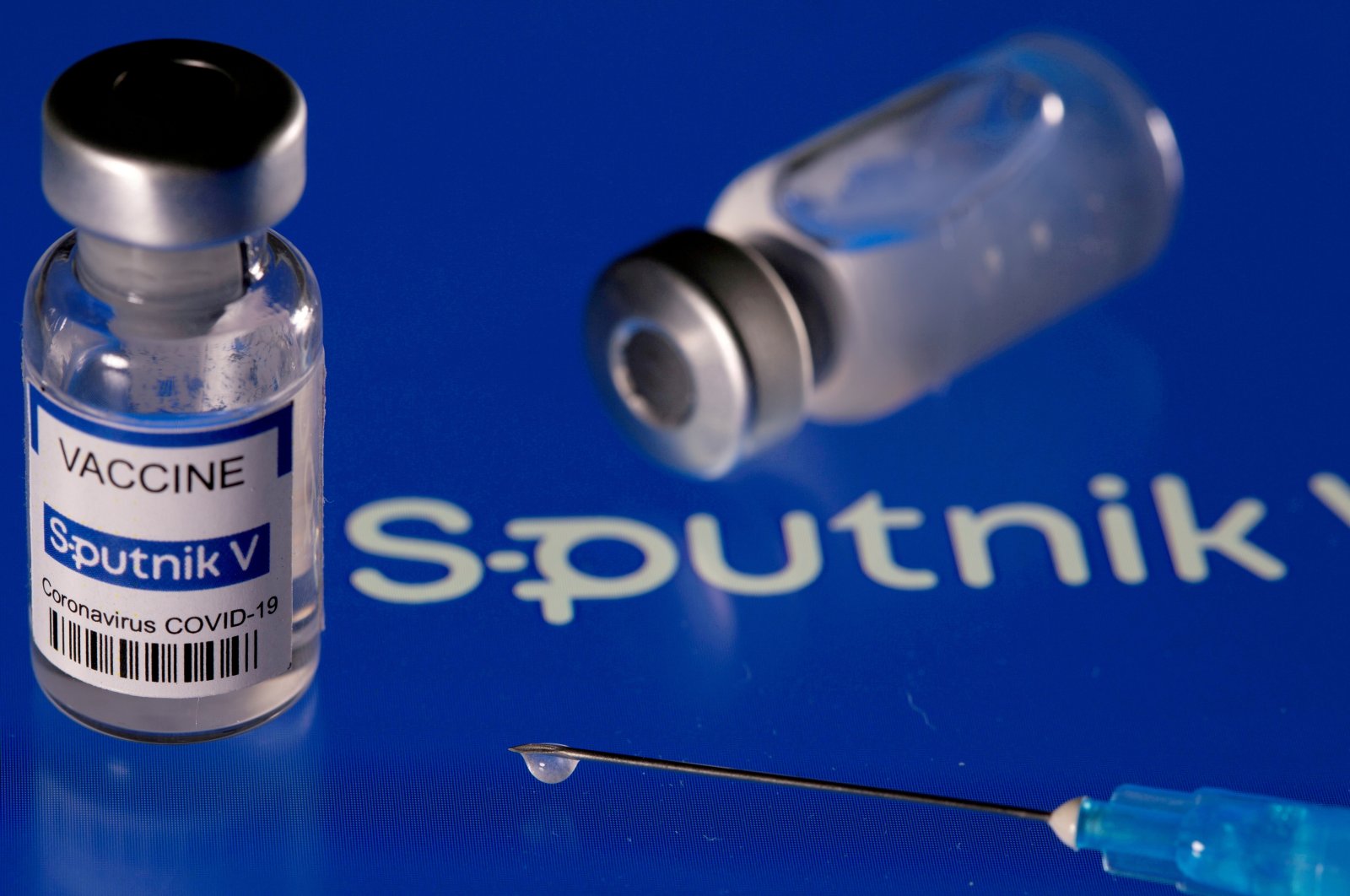 Approval of the Russian-made Sputnik V COVID-19 vaccine by the European Union will be delayed over failure to submit necessary data by the June 10 deadline, sources said.

One of the sources, a German government official, said the failure to provide the necessary clinical trial data to the EU medicines watchdog would postpone any go-ahead in the bloc until at least September.

"Approval of Sputnik will be delayed probably until September, maybe until the end of the year," the official said, speaking on condition of anonymity.

The European Medicines Agency (EMA) had previously been expected to conclude its review of the Russian vaccine and issue a decision in May or June.

A second source said the June 10 cut-off date not been met and that the EMA had given the vaccine's developer, Russia's Gamaleya Institute, another week to file the required data.

The Russian Direct Investment Fund (RDIF), which markets the vaccine, said the EMA review was on track.

"All of the information on the Sputnik V vaccine clinical trials has been provided and GCP (General Clinical Practice) review has been completed with positive feedback from the European Medicines Agency," RDIF said.

"While it is up to EMA to decide on the timing of the approval procedure, the Sputnik V team expects the vaccine approval with the next two months," it added.

German Chancellor Angela Merkel's government has held talks to buy Sputnik V but has made any purchase contingent on EMA approval.

Frustrated by a sluggish immunization campaign, some regional German states, including Bavaria, earlier this year flagged interest in placing orders for Sputnik V but vaccination has since picked up speed.

Slovakia became the EU's second country after Hungary to start inoculating people with Sputnik V this month, despite the lack of EU approval.