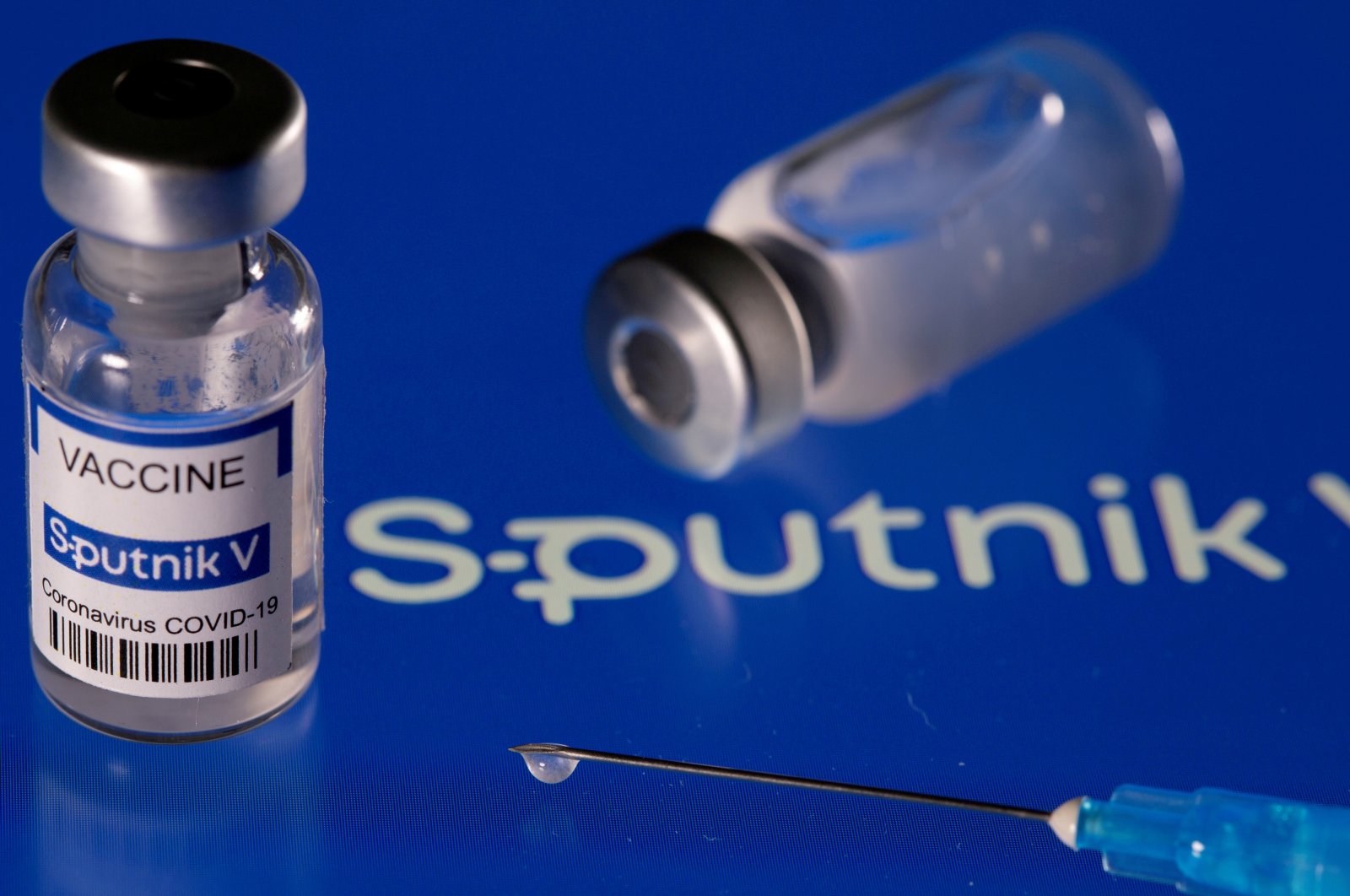 "Germany is negotiating 3 x 10 million doses for June, July, August. The prerequisite for this is the swift EMA approval of the vaccine," Kretschmer wrote on Twitter.

Kretschmer posted the tweet after meeting Russian Health Minister Mikhail Murashko as part of a visit to Moscow ostensibly focusing on cultural relations with Russia.

As part of the visit, he also discussed joint efforts to fight the virus in a phone call with Putin, the Kremlin said in a statement.

"Putin confirmed the readiness of the Russian side to cooperate with German partners to this end, in particular to organize deliveries and joint production of vaccines," it said.

Germany sparked controversy in early April when it said it had started talks with Russia about purchasing doses of the Sputnik vaccine without waiting for coordinated European Union action.

Health Minister Jens Spahn said Europe's biggest economy was seeking a "binding commitment on which amounts specifically could reach Germany after regulatory approval and when."

The negotiations come as the two countries are at loggerheads over issues, including repeated Russian cyberattacks against the West, the Kremlin's treatment of opposition leader Alexei Navalny and escalating tensions on the Ukraine border.

Germany has until now coordinated its vaccine buying with the EU.

Since inoculations began in late December, Germany has deployed vaccines produced by Pfizer-BioNTech, AstraZeneca and Moderna.

A fourth, from Johnson&Johnson, is expected to be rolled out across the bloc in the coming weeks.

The southern state of Bavaria and the eastern state of Mecklenburg-Western Pomerania have already announced plans to preorder doses of Sputnik.

The EMA has launched a rolling review of the Sputnik jab, which could become the first non-Western coronavirus vaccine approved for use across the 27-nation bloc.