More kids hospitalized due to omicron, but it's not more severe 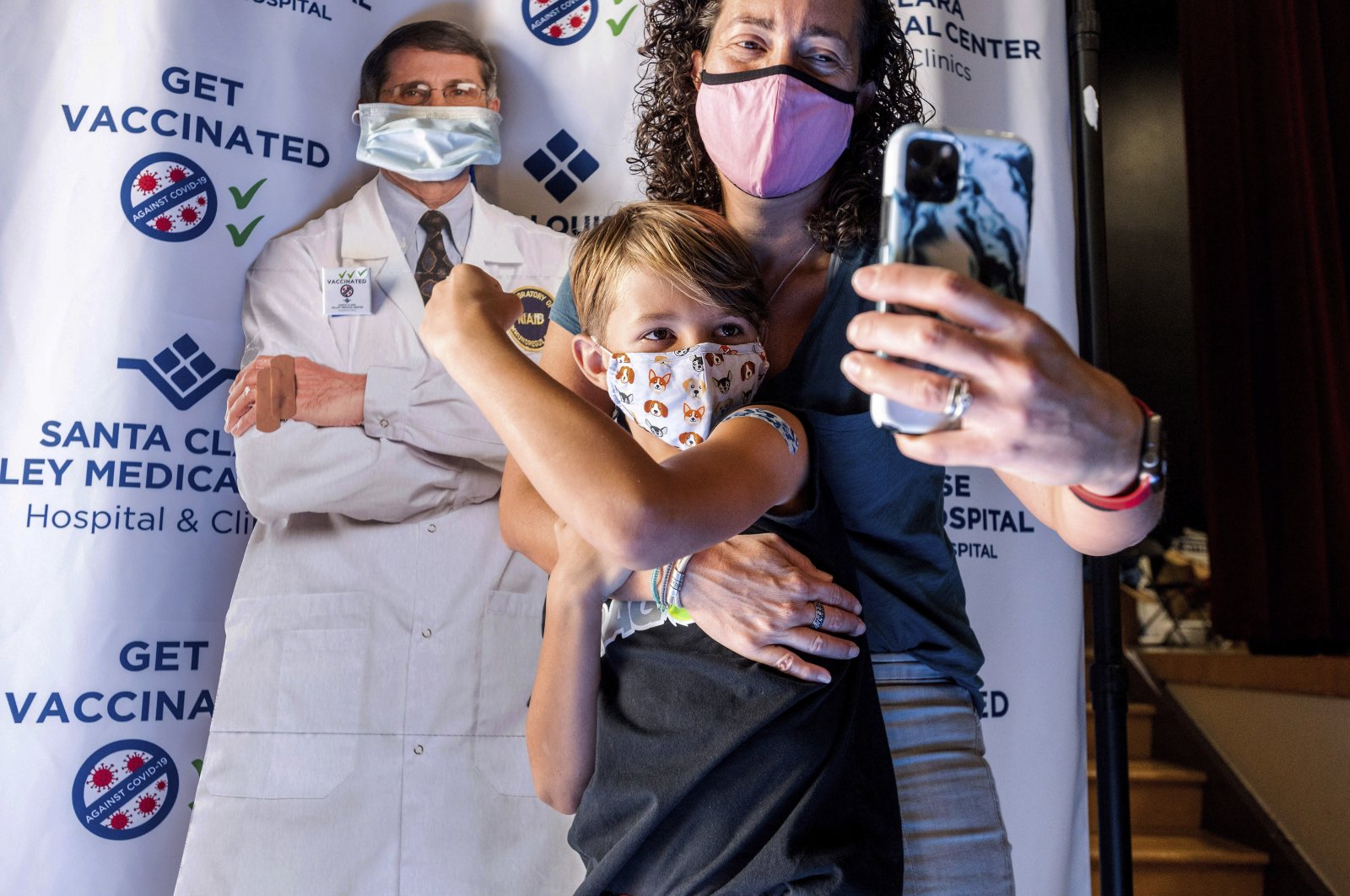 New pediatric COVID-19 hospitalizations have hit a record-high in the United States, as children are increasingly swept up in omicron's lightning spread.

While experts are concerned, and stress the need to step up vaccination among kids, early indications suggest that the new variant's rate of severe disease could in fact be lower, and its extreme contagiousness is behind the rapid rise.

The raw data might also be muddied by coincidental infections that aren't the main cause of a hospital admission.

According to the American Academy of Pediatrics, almost 199,000 children were reported infected with COVID-19 in the week ending Dec. 23, the last week for which data is currently available, and a 50% on figures earlier in the month.

The seven-day-average of COVID hospital admissions for people aged 0-17 was 378 in the week ending Dec. 28, a 66.1% increase on the prior week and the highest ever figure, surpassing the previous peak seen during the delta wave on Sept. 1, per official data.

The only other age group where hospitalizations have hit a new peak are 18-29 year olds.

The rates of severe illness remain however much lower in absolute terms compared to older age groups.

Early research out of Hong Kong based on lab testing of tissue samples has shown omicron replicates up to 70 times faster in the bronchi, the airways leading into the lungs, compared to delta, which may help explain its extreme spread throughout the population.

"I think at this point, it's a numbers game," Jim Versalovic, a pathologist and immunologist at Texas Children's Hospital, the largest children's hospital in the United States, told Agence France-Presse (AFP).

"Based on what we've gathered today, omicron is not causing more severe infections, but is infecting many more children. And hence we are seeing more children hospitalized with COVID," he added.

If anything, there appears to be a greater proportion of mild pediatric cases linked to omicron – which is similar to what has been seen in adults, he added.

Its relative mildness could be explained by the same Hong Kong study that showed omicron replicated 10 times slower in the lungs compared to delta, and a hamster study from the University of Tokyo has borne this out.

As to why the rate of cases, and thus hospitalizations, are rising faster in younger age groups compared to older, there are several potential factors at play.

President Joe Biden's chief medical advisor Anthony Fauci told reporters this week that "many children are hospitalized with COVID as opposed to because of COVID."

In other words, since hospitals are routinely COVID testing everyone admitted, they are picking up coincidental coronavirus infections.

The vaccination rate is also lowest among children aged 5-11, who were the last group to become eligible, in November.

According to figures from the Centers for Disease Control and Prevention (CDC), only 15% of this group is fully vaccinated, compared to 84% of people aged 12 and over.

The take home message for parents, according to Versalovic, is "there's no time to waste in getting a vaccine" – and that goes for the whole family, including adults, who could spread to their kids, added Bernstein.

In fact, the hospitalized adolescents Versalovic's hospital has seen are "almost exclusively unvaccinated."

The case for vaccinating young children was strengthened by a new CDC report out Thursday that found serious side effects were exceedingly rare in 5-11-year-olds. Feared cases of heart inflammation occurred even less frequently than in males aged 12-29.

Only infants aged 0-5 remain ineligible for vaccines, with expectations for authorization in the coming months.

Versalovic added there was also cause for hope that the spike might recede very quickly in the coming weeks, as was seen in southern Africa.