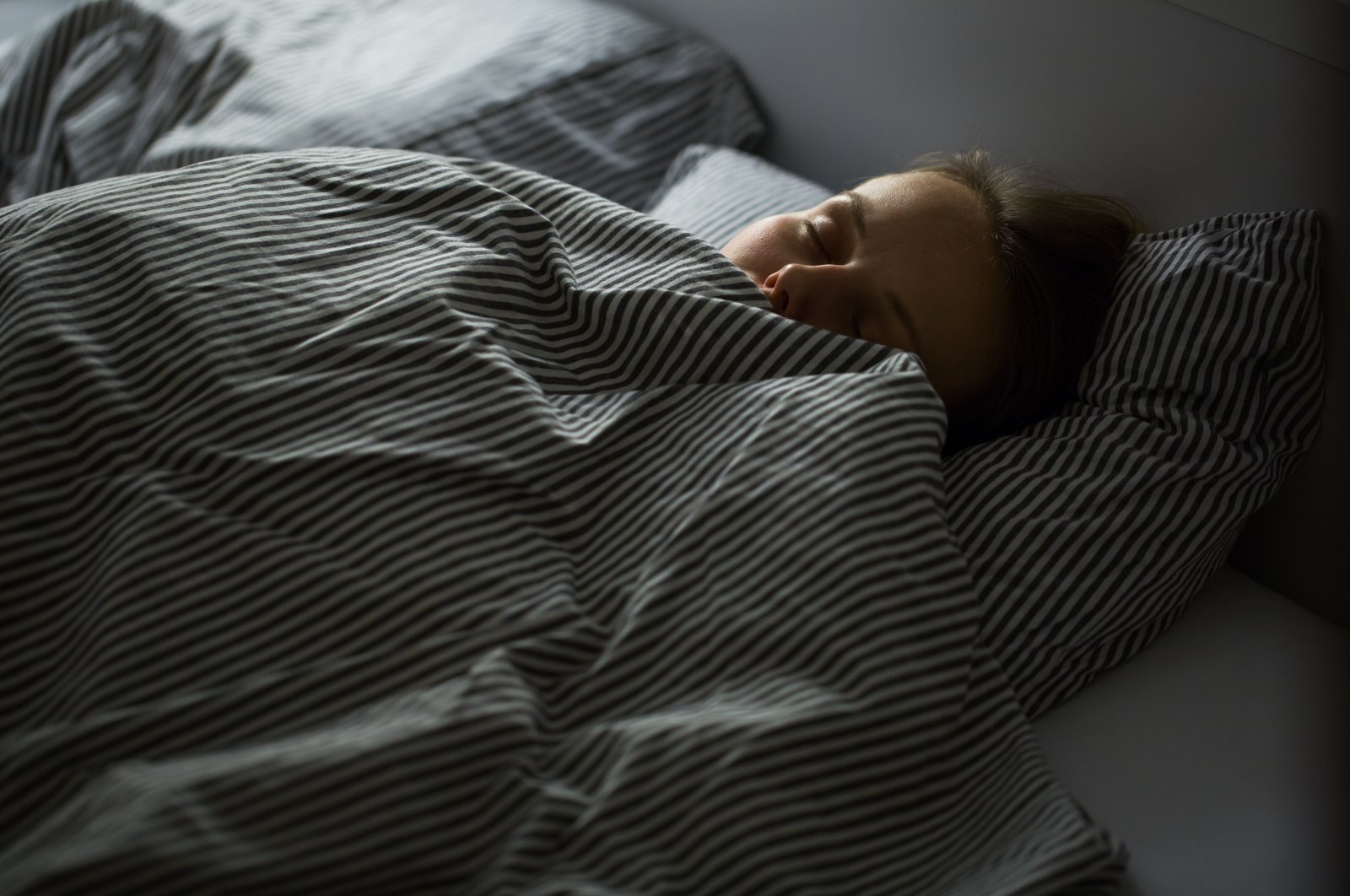 Falling into a bottomless pit, being stalked, feeling paralyzed – these are common nightmares among adults. (Shutterstock Photo)
by German Press Agency - DPA Jul 14, 2021 9:59 am
RECOMMENDED

There is nothing worse than waking up in the middle of the night scared or stressed after having a bad dream.

If you have nightmares, the experience of waking up and being too scared to go back to sleep will be all too familiar.

There are ways around that though, say sleep scientists.

You just need to imagine the nightmare ending in a positive way, explains German sleep researcher Michael Schredl in a recent podcast.

For the most part, nightmares end when you wake up – meaning you never finish them, and they occur again in some or other form.

His approach rests on revisiting the nightmare while you are awake.

For example, you might dream that you are being chased by someone.

In that case, you should think to yourself: "That is not a good strategy, to run away, as there's always someone running after me until I wake up," Schredl says. He suggests that instead of running, you should imagine yourself turning around, preferably with some powerful backup, and asking the chaser: "What do you want from me?"

Replay that dream strategy in your mind for five minutes a day for two weeks, he says. Then it will settle in your mind and change your dreams in the future. The approach is effective and fast for lots of people, he says. Ideally, the nightmares don't even ever come back.

Some 5% of people have frequent nightmares, meaning at least once a week, according to Schredl, who runs a German sleep lab.

He advises this group to seek treatment, though they can also try out the method above on their own.

Being chased, falling into the depths, paralysis or the death of a loved one are all common nightmares.