Possible but not certain: University of Oxford's COVID-19 vaccine could be rolled out this year 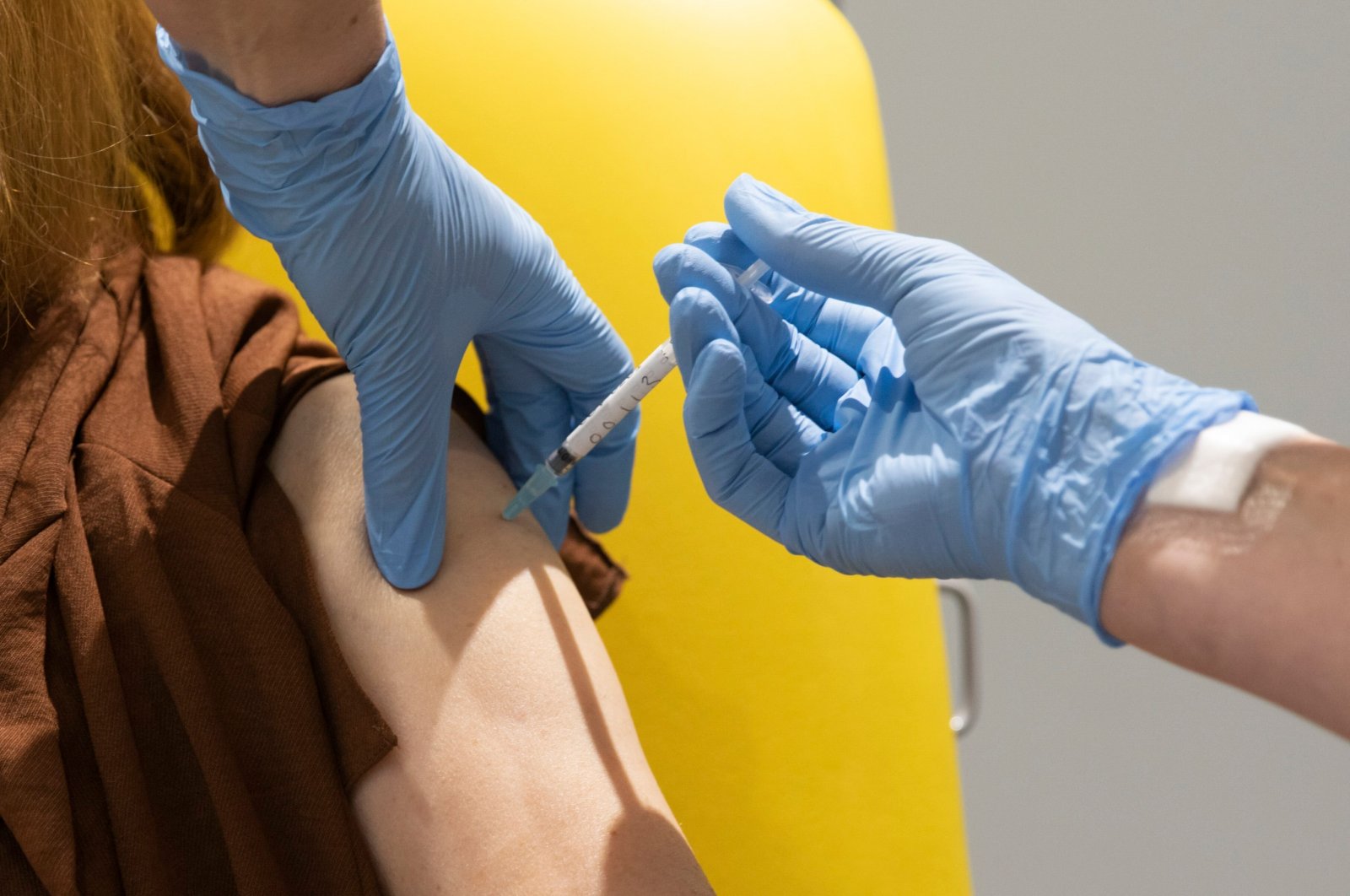 The University of Oxford's possible COVID-19 vaccine could be rolled out by the end of the year but there is no certainty that will happen, the lead developer of the vaccine said on Tuesday.

The experimental vaccine, which has been licensed to AstraZeneca, produced an immune response in early-stage clinical trials, data showed on Monday, preserving hopes it could be in use by the end of the year.

"The end of the year target for getting vaccine rollout, it's a possibility but there's absolutely no certainty about that because we need three things to happen," Sarah Gilbert told BBC Radio.

She said it needed to be shown to work in late-stage trials, there needed to be large quantities manufactured and regulators had to agree quickly to license it for emergency use.

"All of these three things have to happen and come together before we can start seeing large numbers of people vaccinated," she said.

The Oxford scientists had eyed a million doses of the potential vaccine to be produced by September.

Although the deal with AstraZeneca has provided manufacturing capacity to do that, the lower prevalence of the novel coronavirus in Britain has complicated the process of proving its efficacy.

Late-stage trials are under way in Brazil and South Africa and are due to start in the United States.

"The crucial thing is that we get enough people exposed to the virus who've also had the vaccine that we can actually get some proper adjudication of whether it prevents the disease and remains safe," John Bell, Regius Professor of Medicine at the University of Oxford, told BBC Radio.

"We're hopeful, particularly given the low incident rates in the UK that the individuals recruited in Brazil and South Africa will ultimately be able to provide us with the data."

There are no approved vaccines for COVID-19, but the World Health Organization has said AstraZeneca's shot is one of the leading candidates.