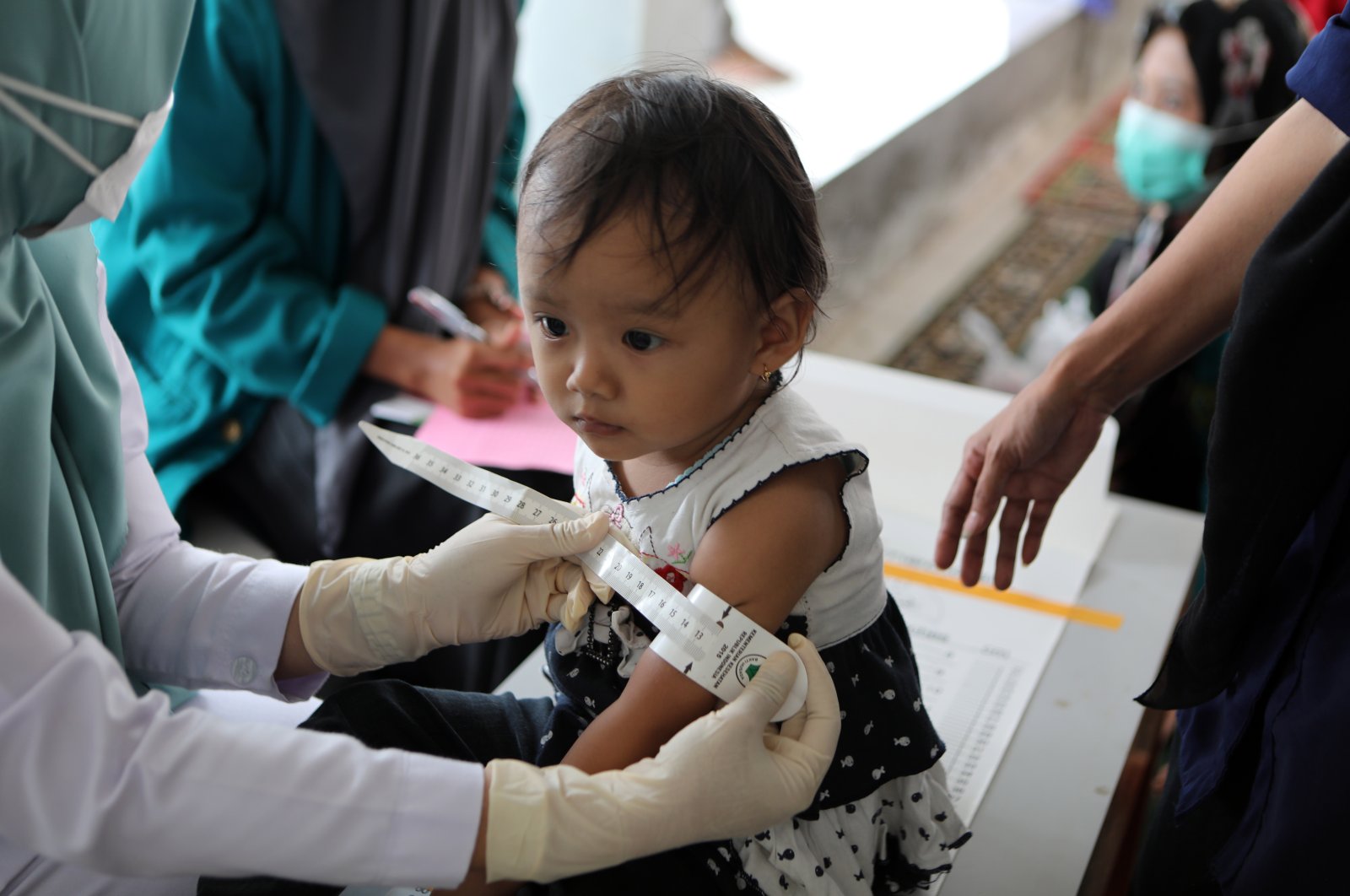 We already knew early into the pandemic that children were mostly getting mild coronavirus infections. But it's taken until now for us to better understand why exactly this is the case.

A child's immune system appears to be better prepared for coronavirus attacks than that of adults thanks to the cells of their upper respiratory tract being on constant high alert, according to new research.

The researchers found that in the event of an infection, children can quickly fight the virus before it massively multiplies.

This probably also explains why children are much less likely than adults to become seriously ill with COVID-19, as researchers from Berlin and Heidelberg universities reported in the scientific journal Nature Biotechnology in August.

The authors say the findings may pave the way for more research as to whether scientists can pre-emptively stimulate protective responses in at-risk patients in order to offer them similar levels of protection to children when exposed to the virus.

"We wanted to understand why the virus defense apparently works so much better in children than in adults," explained Irina Lehmann, head of the Molecular Epidemiology group at the Berlin Institute of Health (BIH) at Berlin's Charite hospital.

In search of an answer, the scientists took some cells from the nasal mucous of 42 healthy and infected children and 44 adults. They then analyzed, among other things, the activity of certain genes in the individual cells.

To be able to fight viruses quickly, so-called pattern recognition receptors must be activated, the researchers explain.

And it was precisely this system that was more active in the cells of the upper respiratory tract and in certain cells of the immune system in the children than in the adults, the analyses showed.

If a virus infects the cell, the body produces the messenger substance interferon, which initiates the fight against the virus. In adults, the early warning system is caught off guard, the virus is not fought as effectively and can spread more widely.

"We have learned from this study that there are obviously not only risk factors for severe cases of COVID-19, but also protective factors," Lehmann explained.