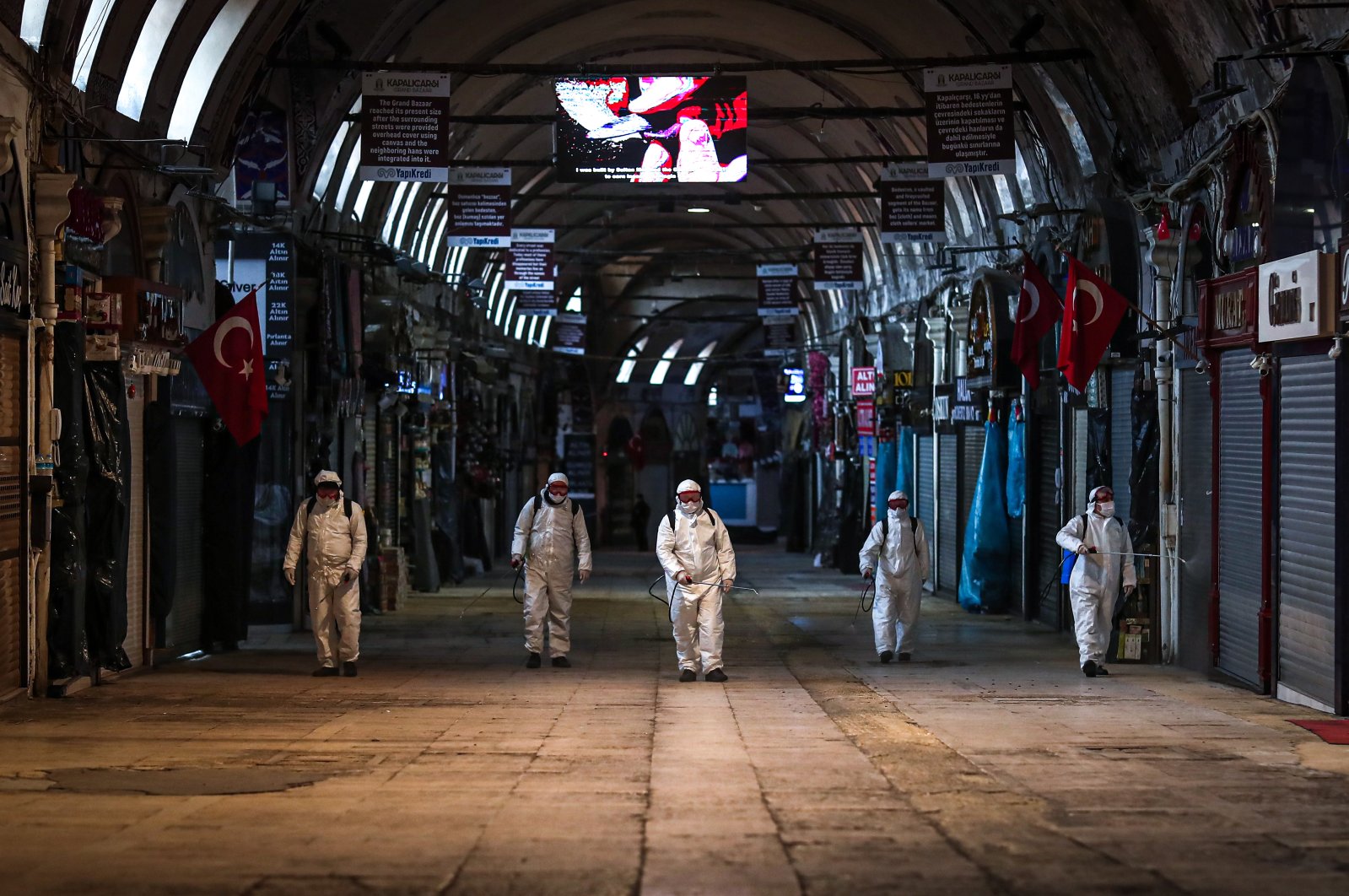 Hoping that the warmer summer months will spell the death of the novel coronavirus and put an end to this pandemic ravaging all over the world is just wishful thinking, a Turkish expert has warned, arguing that awareness, rather than warm temperatures, is the only way to prevent tragic outcomes.

“We’re moments away from hitting the disease’s peak point,” Prof. Dr. Mehmet Ceyhan wrote on the Turkish language daily, Hürriyet, on Sunday. “If we don’t tighten the measures further, it may become more difficult to control the spread of the virus after this point.” He stressed that the next two weeks were critical in that aspect.

Summer or the general rise in temperatures won’t make the virus disappear, said Ceyhan, underscoring that this perception is wrong. “The end of this epidemic will have nothing to do with the air temperature. Either we get lucky and the virus mutates, losing its ability to transmit, or we take matters into our own hands and take all necessary precautions.”

Using two examples, Ceyhan explained how the scenarios could play out. With no precautions, meaning all schools, workplaces, cafes and other public areas remain open, half of Turkey’s population would be infected in about two and a half months – which would be equivalent to nearly 40 million people.

“But let’s say all the measures are implemented 100%. Nobody goes out on the street except when necessary,” he said. “What will the virus do? It will disappear because it cannot find people to infect.”

Turkey is currently somewhere between these two examples. While many pay heed to the measures, many are still out and about. “It is very difficult to say when the outbreak will end. This can be resolved by strict measures without declaring a curfew or martial law,” said Ceyhan. “But people need to be diligent or the outlook is dark.”

Pointing to Spain and Italy, Ceyhan said even though they had measures in place, the compliance of people, or rather the lack of it, caused the situation to deteriorate tremendously. “Italy and Spain are not countries that didn’t take any action but look at what happens when people don’t follow the rules. If you lose grip of the situation, it’s not clear where we’re heading toward.”

In a study conducted by Dr. Güvenç Koçkaya and his team, they drew out three scenarios Turkey may face. If social isolation does not take place, meaning no one stayed home and everyone was out and about, the number of infected in Turkey would rise to 3.5 million by the end of June, while the death toll might cross 180,000.

The second scenario, where the population partially takes part in self-isolation efforts (four days isolated, three days out) the number of infected falls to a mere 183,000 in the same time frame. The death toll would be close to 10,000.

The third and most ideal scenario would be complete isolation where the numbers of infected would be at most 52,000 whereas the death toll would be at around 2,600.

The study stresses that raising awareness of the situation among people all around the world is essential in containing the virus.