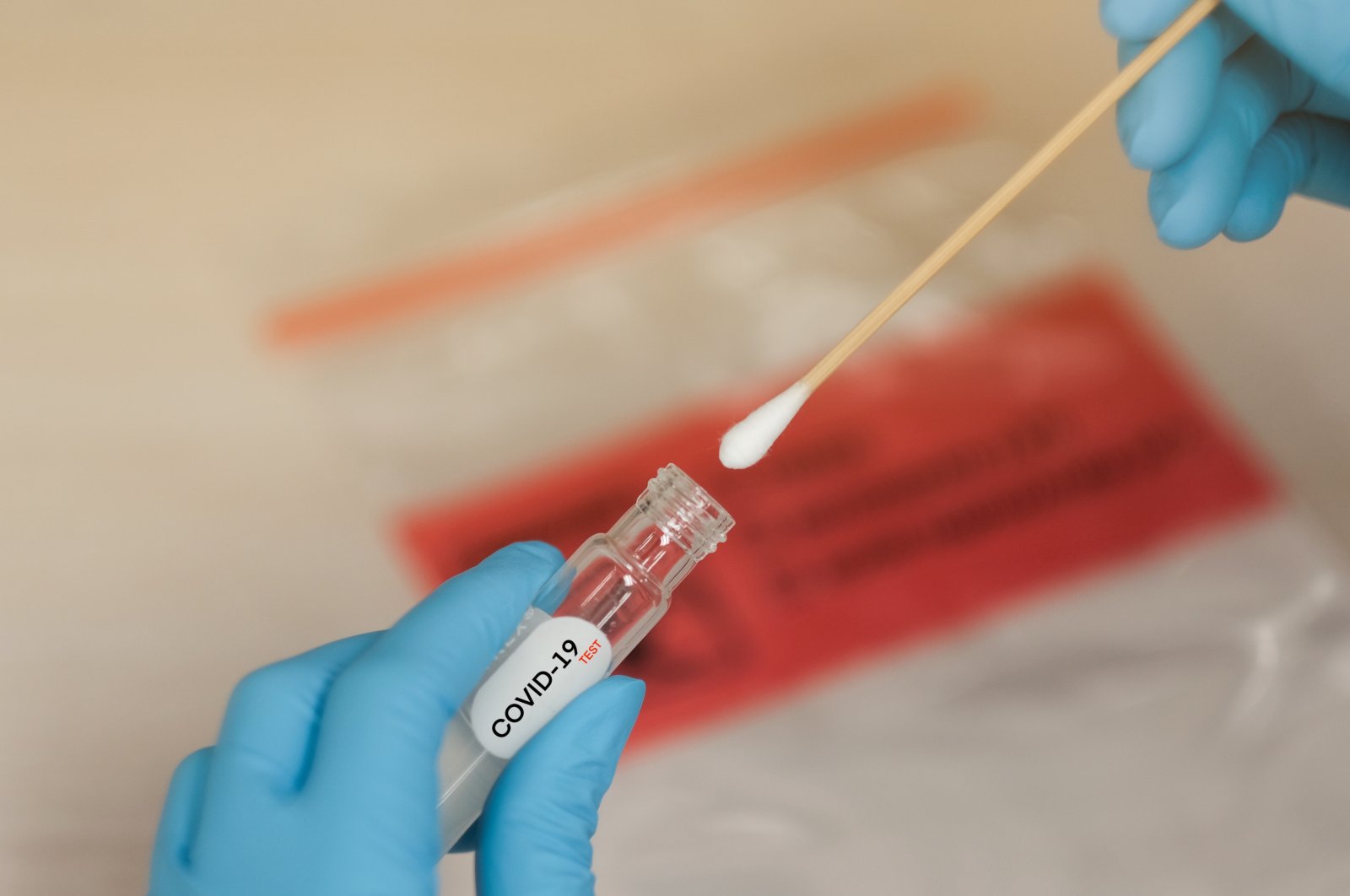 Men contending with coronavirus infection may have a pair of vulnerabilities that could increase their risk of longer, more severe illness: their testicles.

A pilot study that tracked the clearance of the virus from patients in Mumbai, India, offered further evidence that men are indeed harder hit by the pathogen. And it offered a theoretical explanation for that gender disparity that focuses on the cells that the coronavirus is most drawn to.

Those cells serve as the front door for the coronavirus because they express a protein called angiotensin-converting enzyme 2, which the virus just happens to bind with.

In both men and women, these ACE2 proteins, or receptors, are plentiful in the lungs, the gastrointestinal tract and the heart. Not surprisingly, all of those tissues are vulnerable to attack from the virus that causes COVID-19.

Testicular tissue also pumps out ACE2 receptors at a high rate. Ovarian tissue does not.

A group of researchers led by an oncologist in New York and her mother, a microbiologist in Mumbai, has put forth a hypothesis it acknowledges is highly preliminary: that the testes may harbor the SARS-CoV-2 virus in men, providing it a sanctuary from the immune system.

While women offer the coronavirus plenty of opportunities to enter their cells, men's testes may give the virus an extra point of entry. And since the testicles are walled off from the immune system, they may be among the last hiding places from which the virus is driven out.

The hypothesis was presented in a preliminary report posted on MedRxiv, a website on which researchers share their unpublished work.

Unlike studies published in medical journals, it has not yet been subjected to scrutiny by other researchers.

Still, the hypothesis has three important things going for it. First, there are many precedents for a pathogen taking up residence in a quiet corner to elude the body's immune defenses. The Ebola virus was found to hide in the pigment cells of the human retina, leaving even recovered patients with a lingering virus.

Second, it is a biologically plausible explanation for an observed gender disparity in COVID-19 infections. The coronavirus is known to bind to ACE2 receptors, which are plentiful in just a handful of tissues, including those of the testicles.

Third, it may help explain a clear pattern emerging from the COVID-19 epidemic. While rates of confirmed cases are running close to even by gender, men have died of COVID-19 at notably higher rates than women in China, South Korea, Italy and the United States. In New York City, 68% of deaths attributed to COVID-19 have been in men, and 32% in women. It is a trend that Dr. Deborah Birx, the White House coronavirus coordinator, has called "concerning."

What the hypothesis does not yet have is clear evidence to support the link between testicles and COVID-19. That, said Dr. Aditi Shastri, an oncologist at Montefiore Medical Center, should be explored by researchers working with cell cultures, animals and the growing number of recovered COVID-19 patients. Shastri led a team based in New York while her mother, Dr. Jayanthi Shastri of Topiwala National Medical College, led a team in Mumbai.

The researchers in India tested hospitalized patients and their infected family members every two days to gauge how speedily they cleared the coronavirus once infected.

In the 20 female patients, the median time to viral clearance was four days. In the 48 males, the median was 50% longer, at six days.

A similar pattern emerged in three extended families of COVID-19 sufferers, whose members had viral samples taken every two days to track the speed at which they fought off the virus.

There are a handful of factors that may contribute to the gender mismatch. Men are more likely than women to smoke cigarettes, have high blood pressure and suffer coronary artery disease. All of those conditions seem to predispose people to become more seriously ill from the coronavirus.

The younger Shastri said if the coronavirus is found hiding in the testes, that might mean the virus can be sexually transmitted. "I would definitely consider that virus could be secreted into seminal fluid," she said.

Dr. Kathryn Sandberg of Georgetown University, who studies gender differences in immune response, said women are known to clear many viruses more quickly than men, partly because their immune systems' opening response to invasion is stronger.

Sandberg said the idea that coronavirus could be finding sanctuary in the testes is "speculative." But she said, "it's worth pointing out to people who have forgotten that ACE2 is in the testes, and could be a player."

She added that she's been frustrated by the dearth of statistics that carefully record cases, symptoms, hospitalizations, severe illnesses and deaths by gender. Without such careful tracking, potentially important insights could be lost.

"The message is, we really have to disaggregate the data we're collecting by sex," Sandberg said. "And we have to look at the mechanisms by which this virus works, not just males."