UK COVID-19 variant to become dominant in US by March 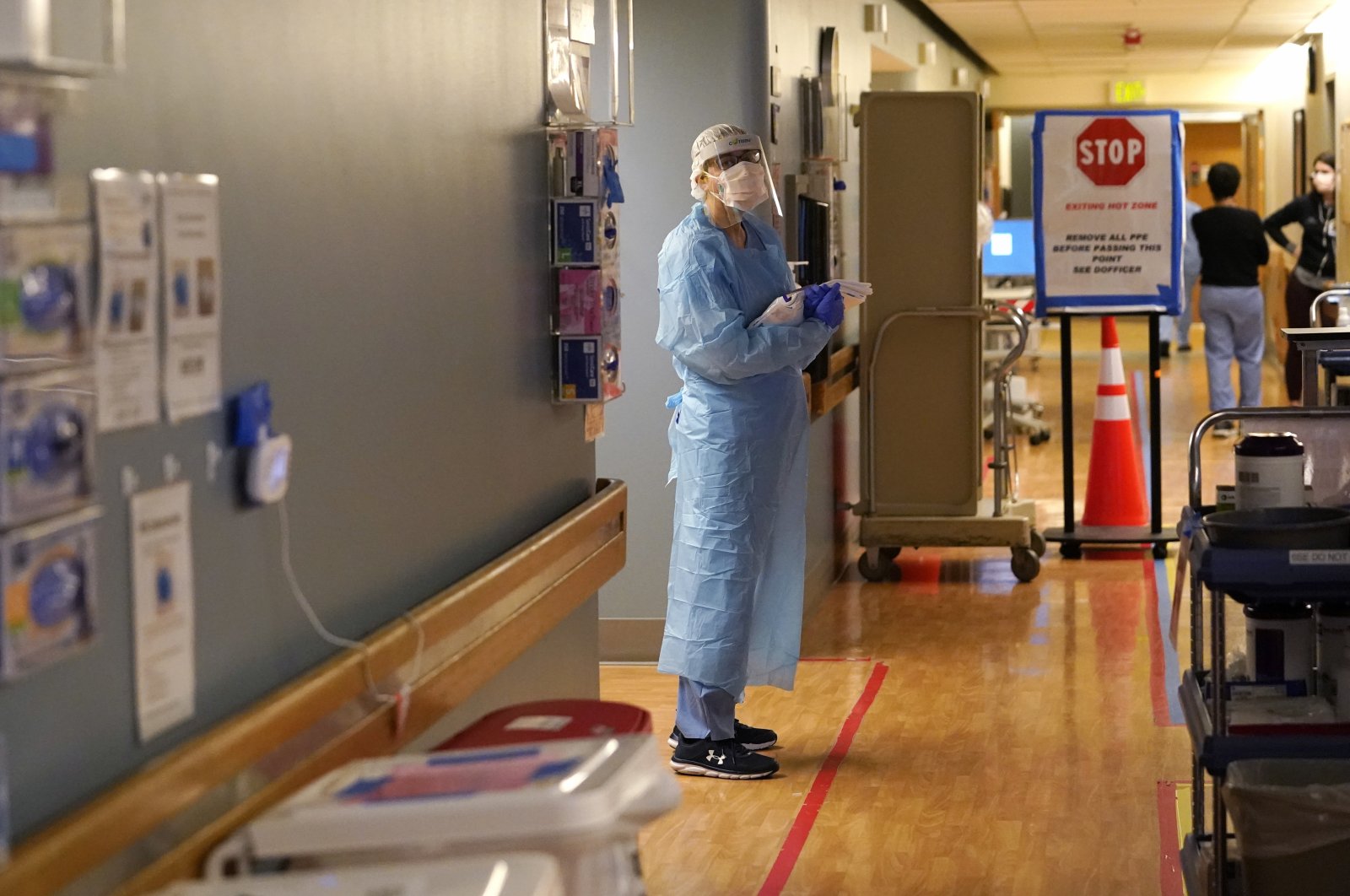 A new study has found that the new variant of COVID-19 called B.1.1.7, which was first discovered in the United Kingdom, has been spreading at an alarming rate in the United States – doubling every 10 days or so – and is expected to be the dominant form of the virus in the country by March.

A team of scientists led by researchers at The Scripps Research Institute partnered with Helix, an American genomics company, examined nearly half a million positive COVID-19 samples collected by Helix across the U.S. since the summer of 2020. The study investigated the prevalence and growth dynamics of the B.1.1.7 variant and found that the mutated virus was spreading across the U.S. at an exponential rate.

Rather than individually sequencing all samples, the team was able to identify a particular anomaly that was a "reliable proxy" for B.1.1.7. They also analyzed the full genetic sequence, a more time-consuming process, for 212 samples.

They found that the B.1.1.7 variant was introduced at multiple points into the U.S. in November 2020, and observed that the variant, with increased transmissibility of 40% to 70%, doubled its infection numbers nearly every 10 days. Thus they estimated that the variant, which made up around 2% of COVID-19 cases in the U.S. in January, would become the dominant strain circulating the country by March.

"Our study shows that the U.S. is on a similar trajectory as other countries where B.1.1.7 rapidly became the dominant SARS-CoV-2 variant, requiring immediate and decisive action to minimize COVID-19 morbidity and mortality," warned the study, published on the online preprint scientific papers archive medRvix.

"I'm asking everyone to please keep your guard up," Rochelle Walensky, director of the Centers for Disease Control and Prevention (CDC) said at a briefing on Monday. "The continued proliferation of variants remains of great concern and is a threat that could reverse the recent trend positive trends we are seeing."

Current vaccines remain effective against the variant, while the use of masks drastically reduces transmission. "The two things that we can do is a) make sure we adhere to the public health measures ... and b) get as many people vaccinated, as quickly as we possibly can," added Anthony Fauci, President Joe Biden's chief medical advisor on the pandemic.

The U.S. has had the world's largest outbreak, with more than 27 million confirmed cases and 460,000 deaths, but its last wave peaked around Jan. 8 and infections have been dropping since. The study's authors called for the U.S. to build up its COVID-19 genomic surveillance system.

In the U.K., B.1.1.7 was first detected in September of 2020 when it was named Variant of Concern (VOC) 202012/01, and by December it had surpassed other strains to become the dominant form of COVID-19 in the country. Since then, the mutated strain has spread across at least 60 countries worldwide including many European countries such as Portugal and Ireland, according to the World Health Organization (WHO). Ireland had got its outbreak under control by late 2020, but in January B.1.1.7 triggered an exponential wave there that it is now recovering from.