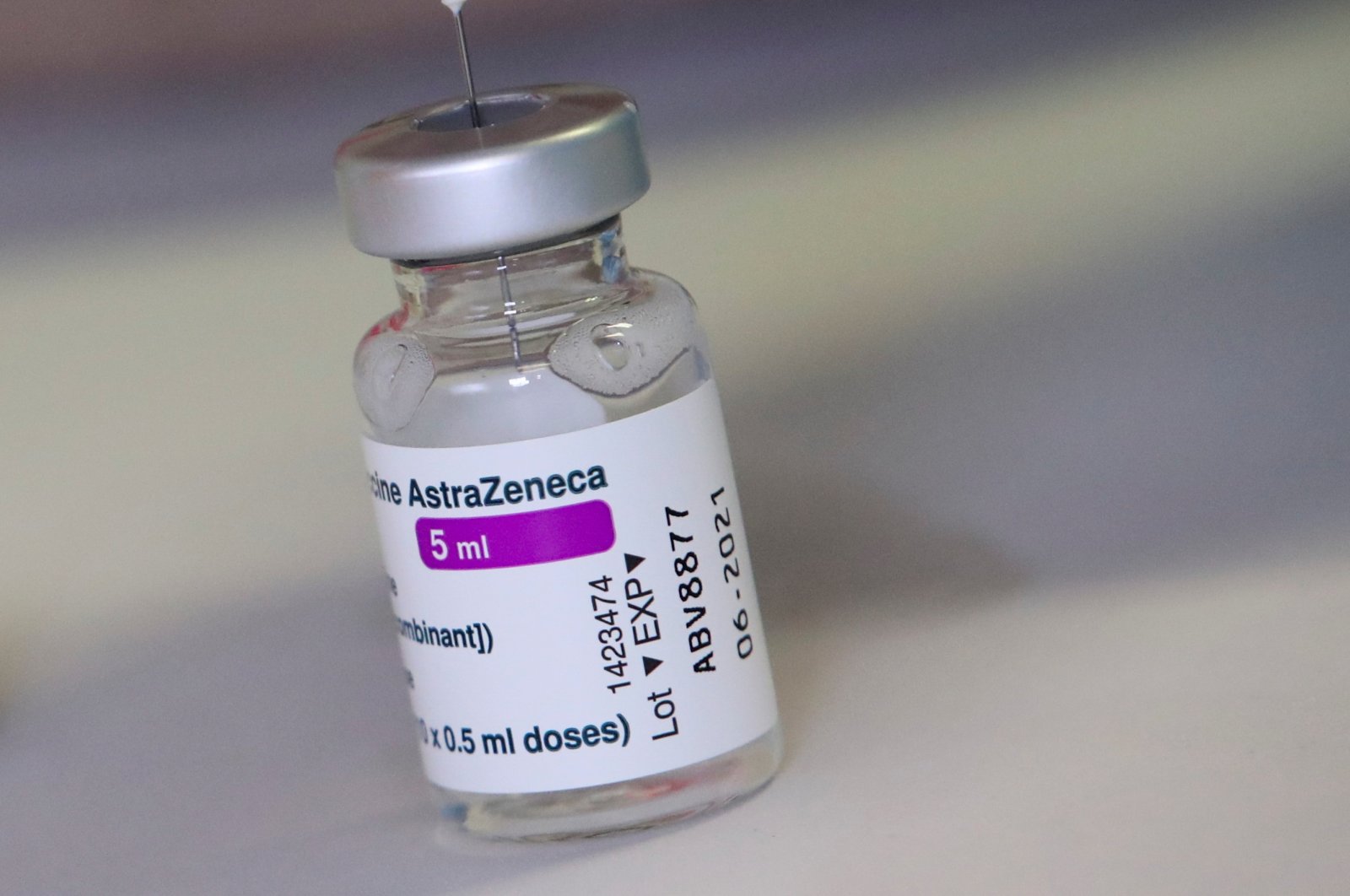 A British trial of the AstraZeneca coronavirus vaccine on children has been paused while regulators assess its possible link to blood clots, Oxford University, which helped develop the jab, said Tuesday.

"Whilst there are no safety concerns in the pediatric clinical trial, we await additional information from the MHRA (U.K. regulator) on its review of rare cases of thrombosis/thrombocytopaenia that have been reported in adults, before giving any further vaccinations in the trial," the university said in a statement.

"Parents and children should continue to attend all scheduled visits and can contact the trial sites if they have any questions."

Britain's Medicines and Healthcare products Regulatory Agency (MHRA) is one of many bodies across the globe analyzing real world data from the AstraZeneca rollout to see if there is a definitive link between the jab and a rare form of a blood clot after cases were initially reported in Norway and continental Europe.

The World Health Organization (WHO) and the European Medicines Agency (EMA) will reveal their findings later this week.

It is the latest drama to hit AstraZeneca, which has been embroiled in controversy over its failure to deliver its promised doses to the European Union, and over the jab's efficacy and safety profile.

The MHRA reported over the weekend that there had been 30 blood clotting cases, seven fatal, out of the 18 million doses administered in Britain.

The European Medicines Agency said Tuesday it "has not yet reached a conclusion and the review is currently ongoing."

EU Health Commissioner Stella Kyriakides later said that the agency was expected to make its decision "late Wednesday," adding that she was in "close contact" with the EMA.

The statement came after the EMA's head of vaccine strategy Marco Cavaleri was quoted in Italian media as saying that there was a "clear" connection and that the agency would announce it within hours.

"In my opinion, we can say it now, it is clear there is a link with the vaccine," Cavaleri told Italy's Il Messaggero newspaper in an interview. "But we still do not know what causes this reaction."